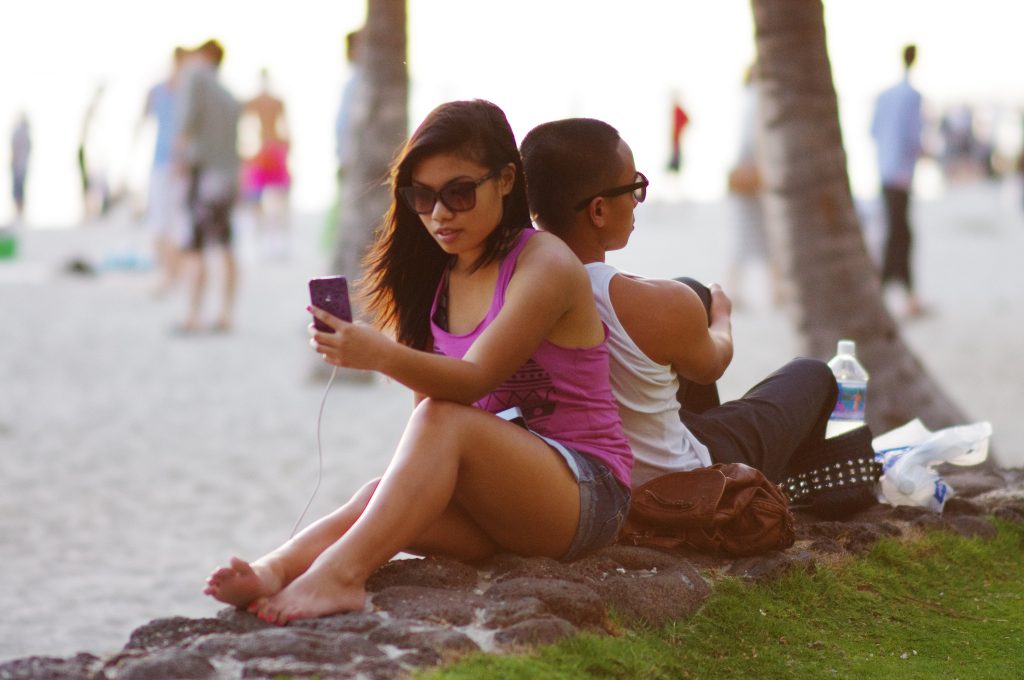 Tell me if you’ve heard this one before: taking selfies and being told you’re “special” has spoiled your poor, young adult brain. There’s a lot of media shade being thrown at millennials — those born between the 1980s and early 2000s — saying things like today’s young people are entitled and hard to manage, that we’re obsessed with gadgets and appearances, and that our job skills aren’t up to par with our egos. And while it’s tempting to dismiss the accusations as generational jealousy, recent research seems to indicate there may be some truth to this kind of talk.

“Millennials are more narcissistic than boomers and gen Xers were at the same age,” said Jean Twenge, a professor of psychology at San Diego State University and the author of several books on narcissism — a personality type characterized by selfishness, an overblown view of one’s own talents, and a craving for admiration.

Twenge told Youth Radio that according to her research, millennials tend to be “tolerant, confident, open-minded, and ambitious but also disengaged, narcissistic, distrustful, and anxious.” In a study of college freshmen published in 2014, Twenge found that millennials were more likely to score themselves as “above average” and have positive self-views compared to previous generations. Millennials also scored higher on a test known as the Narcissism Personality Inventory, which measures factors like vanity, superiority, and self-sufficiency.

Assuming for now that teens today might be more narcissistic than they were in the past (which, by the way, not everyone does), some psychologists say narcissism can be a coping mechanism that actually benefits millennials.

“I think of narcissism as an adaptive thing that teenagers use to work on self-image and identity,” University of Notre Dame psychologist Daniel Lapsley told Youth Radio. Given the issues today’s teens have to deal with — fierce competition for college, a tough job market, and, thanks to the Internet, less privacy than any previous generation — he says that teens may need a slightly inflated sense of self in order to successfully overcome the challenges they’ll face.

“A certain sense of invulnerability is a good thing,” he said. “There’s going to be occasions in your life where you have to engage in behavior where it’s not certain. Asking someone for a date or applying to college. If it goes the wrong way your self-esteem is at risk.”

Do you think teens today are more narcissistic than previous generations? What is the difference between narcissism and believing in yourself? Given the expectations that come along with social media, is what people used to think of as narcissism just a necessary part of everyday life for today’s teens?

To respond to the Do Now, you can comment below or tweet your response. Be sure to begin your tweet with @KQEDEdspace and end it with #DoNowMe 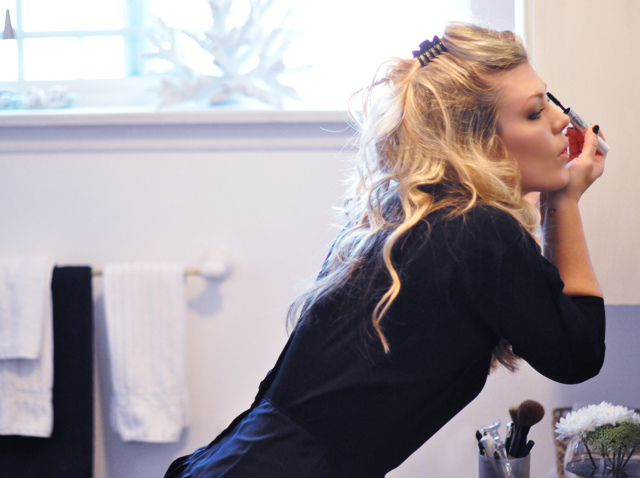 AUDIO: Are Teenagers Today More Narcissistic? (Youth Radio Podcast)
Are teens today more narcissistic than ever before? Some psychologists are pointing to a personality test called the Narcissism Personality Inventory, which seems to indicate that millennials have a historically high sense of self-obsession. But not everyone thinks the test is a great tool to use on teens, who may need an inflated sense of self to protect themselves against the natural pitfalls of puberty. In this week’s podcast, Youth Radio’s teen reporters turn the lens on themselves as they investigate their own narcissism scores, and interview an expert on what this trend might mean for the success of the next generation.

ARTICLE: Seeing Narcissists Everywhere (New York Times)
This New York Times article explores Dr. Jean M. Twenge’s study of cross-generational narcissism. Using data from the Narcissistic Personality Inventory (NPI), Dr. Twenge concludes that rates of narcissism found by the NPI have risen over time, notably amongst the Millennial generation. Dr. Twenge’s analysis garners criticism from other psychologists, who argue that the NPI test is inherently flawed, and even that Dr. Twenge may be misinterpreting this data. Whereas the NPI may show a rise in characteristics that Dr. Twenge attributes in narcissism, critics claim the test more so reveals findings of qualities such as confidence and self-worth, which cannot always be directly tied to narcissism.

AUDIO: How Millennials Are Reshaping Charity And Online Giving (NPR)
This feature from NPR’s All Tech Considered looks at a counterargument to the idea of growing narcissism in the Millennial era – that Millennials are spending and giving more of their money for social good. Looking at giving patterns, the story claims that Millennials feel more of an obligation to give money to charitable causes, and also care more about investing in causes where the impact of their giving can be directly seen.

How to Pitch Your Story with Rachel Krantz 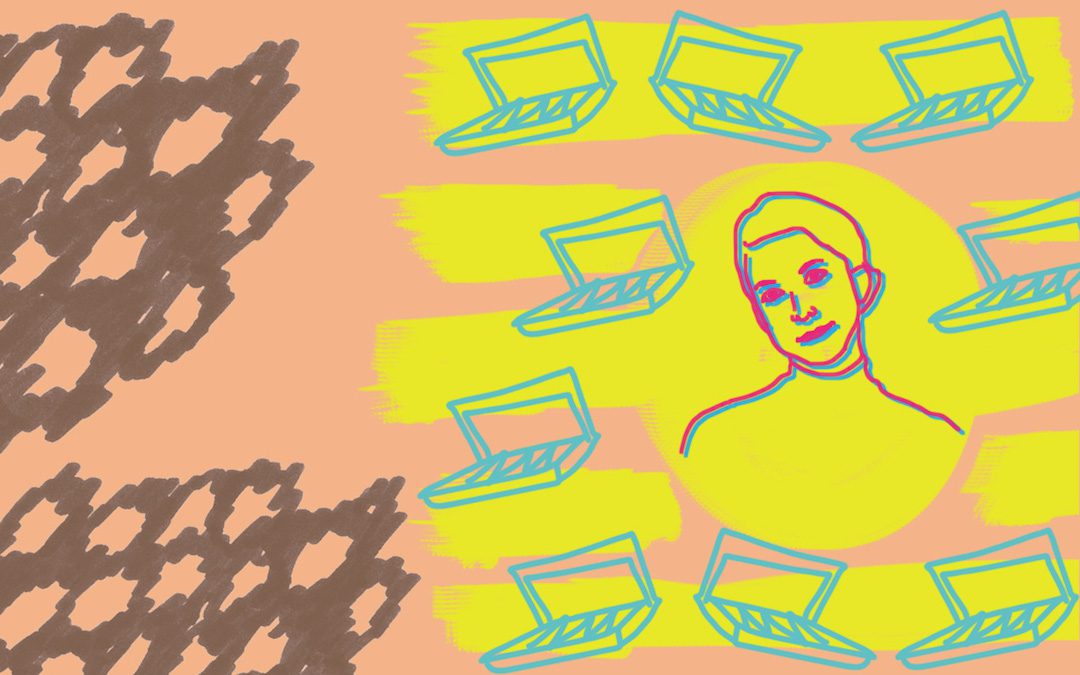 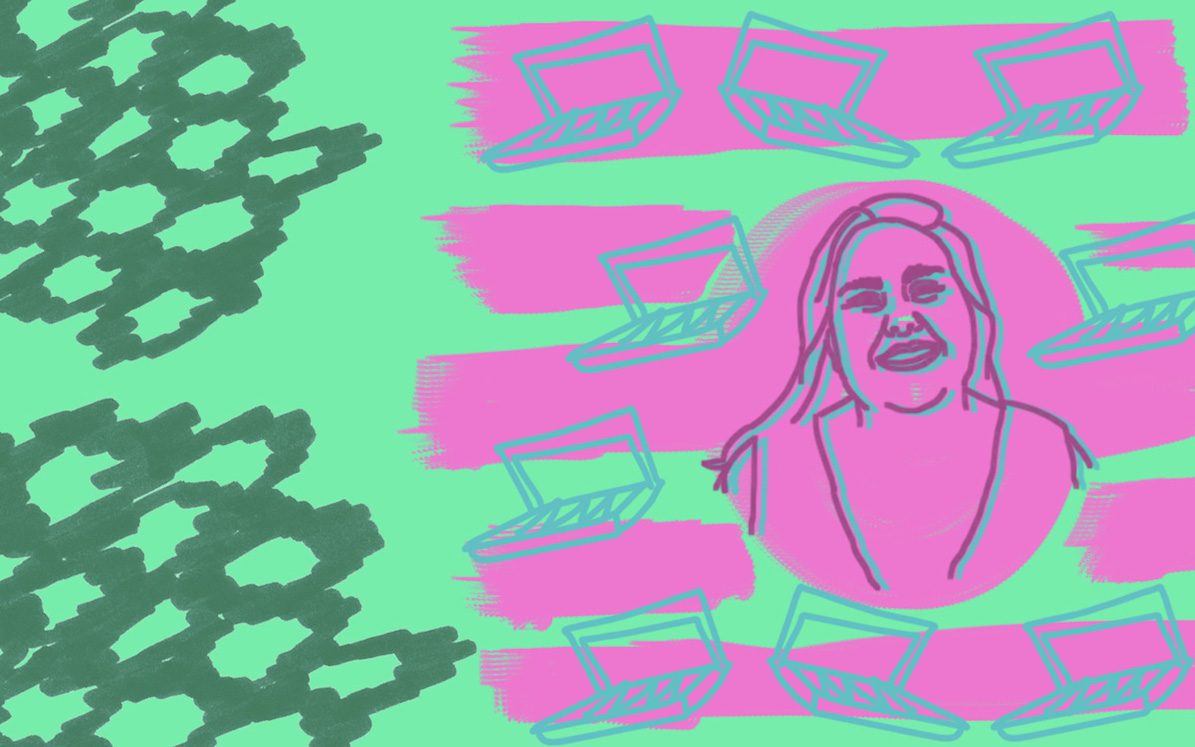