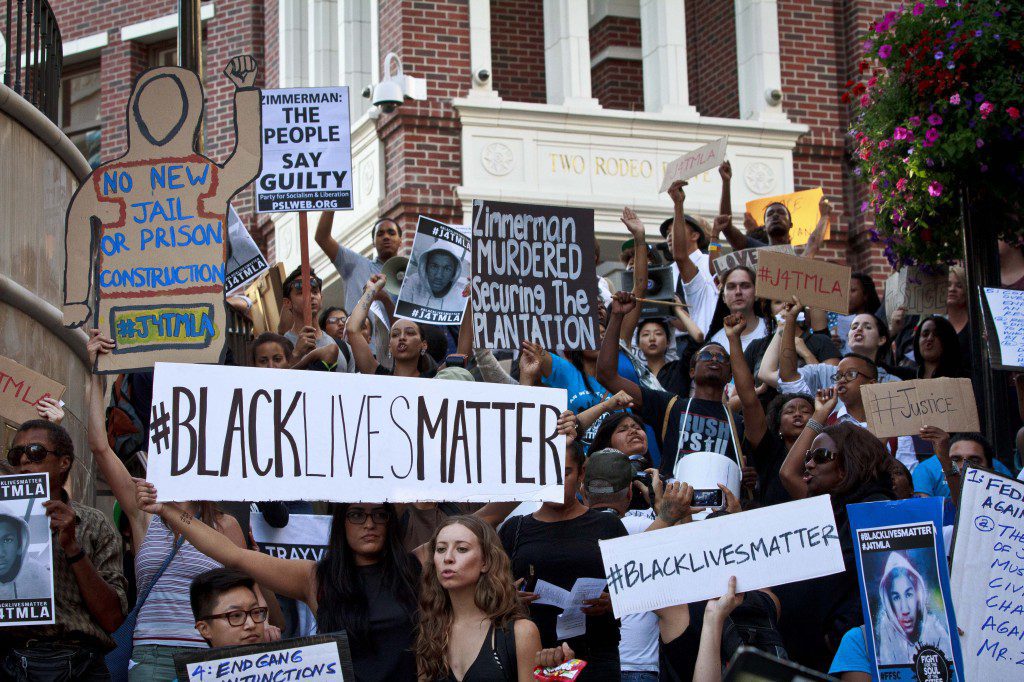 How Teens Want You To Teach #BlackLivesMatter

Inspired by several high profile cases in 2014 — the shooting death of black teenager Michael Brown by white police officer Darren Wilson in Ferguson Missouri; the death of Eric Garner, an unarmed black man, who told police he couldn’t breathe while he was in a chokehold; the death of 12-year-old Tamir Rice, who was holding a toy gun that police mistook for a real weapon — many teachers across the country have been looking for ways to address issues like race, violence and social justice, in their classrooms. Alongside social media campaigns like #BlackLivesMatter, educator hashtags like #FergusonSyllabus spread across the twitterverse. Here at Youth Radio, we took the question of how to talk to teens about the issues raised by these events back to the teens themselves.

Youth Radio’s Tylyn Hardamon, a member of the newsroom’s youth team, and journalism teacher and producer Teresa Chin sat down together to come up with a lesson plan for how educators can facilitate a productive conversation about race, police and violence, grounded in a collection of stories created by Youth Radio’s reporters and commentators.

Why A Socratic Seminar? 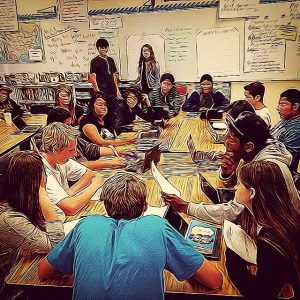 When we asked our youth news team how teachers should talk about Ferguson and race, Youth Radio’s Tylyn Hardamon immediately suggested a Socratic Seminar. As Tylyn explained, a Socratic Seminar is designed so that all students give their input and learn from the conversation about the topic. In a room full of people with different perspectives about an issue, everybody gets to see the topic more critically.

“In school, subjects are often taught through tests and lectures. In my experience, those formats don’t really help us better understand the main point of the matter. That’s why I wanted to structure these lesson ideas around the framework of a Socratic Seminar.”

If you’ve never done a Socratic Seminar before, here’s a good resource from New Hanover County Schools (downloads as a word document). In addition to this guide, we’ve also put together some tips, reading materials and discussion questions that you can use for your class. 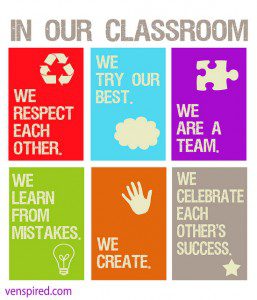 Before You Begin: Ground Rules and Acknowledgements

Here at Youth Radio, we’re big fans of ground rules. Allowing students and teachers to co-create the norms and guidelines for a class or a particularly sensitive discussion helps to foster a safer learning environment where everyone can participate productively. If you are thinking of doing a lesson plan on Michael Brown or other high profile cases, we highly recommend you set or revisit ground rules with your class.

This resource has some good advice for setting ground rules with a group, and includes sample ground rules for discussions and lectures. Our students at Youth Radio also weighed in on ground rules they thought would be particularly helpful for a discussion about race and profiling in a classroom setting:

Acknowledgements: Putting Concepts Out There

Before you begin the Socratic Seminar, it may be helpful to recognize common pitfalls of any discussion about race, class, crime, etc. Emotions may run high during these types of conversations, even as the classroom can be a productive and necessary venue for teens to sort out these complex feelings and thoughts.

*Assuming you know the sensitivities of your students, you may want to brief certain students prior to the conversation if you know they are particularly sensitive to the topic. 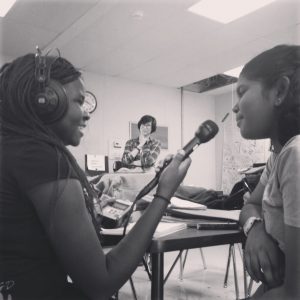 We asked some of our students at Youth Radio what kinds of questions and vocabulary that had come up in their school discussions of Ferguson and police/teen relations. Depending on what you’ve already covered in your class, it might be worth clarifying the following information before you begin:

You’ll want to select a rich and complex text as the basis for discussion during your Socratic Seminar. Youth Radio has created a hub for youth-produced coverage on Ferguson and Michael Brown’s death. Our teen reporters selected a few of these stories that resonated with them and paired each one with one or more suggested discussion questions. 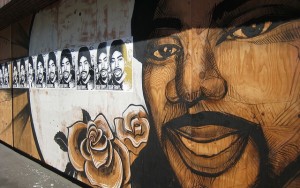 On Ferguson’s Streets, Echos Of Another Fatal Shooting (NPR/Youth Radio)

Youth Radio’s Myles Bess lived through the aftermath of the 2009 police shooting of an unarmed young black man, Oscar Grant, in Oakland, Calif. — and sees parallels in Ferguson, MO today.

Discussion Question: Why do cases like this keep happening? How can we prevent this from happening again? 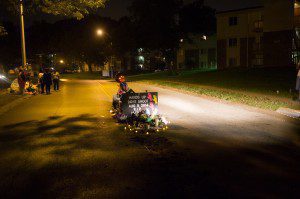 With Michael Brown’s death, young black men in St. Louis are given a spotlight they didn’t have before. They want people to know they aren’t backing down. They aren’t giving up. As 27-year-old Darren Seals of Ferguson puts it, seeing the fate of Michael Brown, “didn’t make us scared. It made us furious.”

Discussion Questions: What are some reasons protesters are angry about the Ferguson case decision? What are positive ways to show frustration about this issue and work towards change? 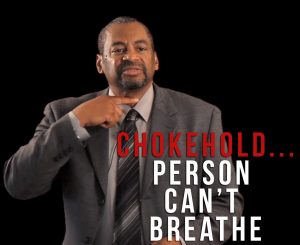 It can be difficult to understand how things can go so wrong with interactions between the police and the public. One question we had at Youth Radio was how the training of law enforcement officers factors into the tragic incidents we’ve seen over the past year. To help us gain insight, we turned to Sergeant Keith Gums, a retired 23-year veteran of the Alameda County Sheriff’s Office. Gums has trained fellow officers in the tactics of modern policing. 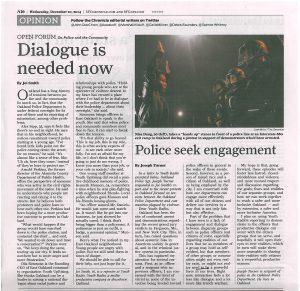 Protesters have been hitting the streets of Oakland and cities around the country in response to officer-related shootings, and grand jury decisions not to indict them. Youth Radio’s Joi Smith interviewed young people and long-time residents of Oakland for their reflections on police violence in the city. Sergeant Joseph Turner of the Oakland Police Department heard her story, and responded in a letter, which was published alongside Joi’s reporting in the San Francisco Chronicle.

After your Socratic Seminar, you may find that your students are interested in adding their voices to the media conversation around #BlackLivesMatter. Luckily, there are many ways beyond social media for teens to get involved. Consider having your students write a commentary (see our DIY Toolkit: How To Write A Commentary) and submit it to Youth Radio or their local radio station. Other options include writing an op-ed for a local paper, or submitting a letter to the editor.  For more examples of youth coverage of Ferguson and #BlackLivesMatter, see more resources below.