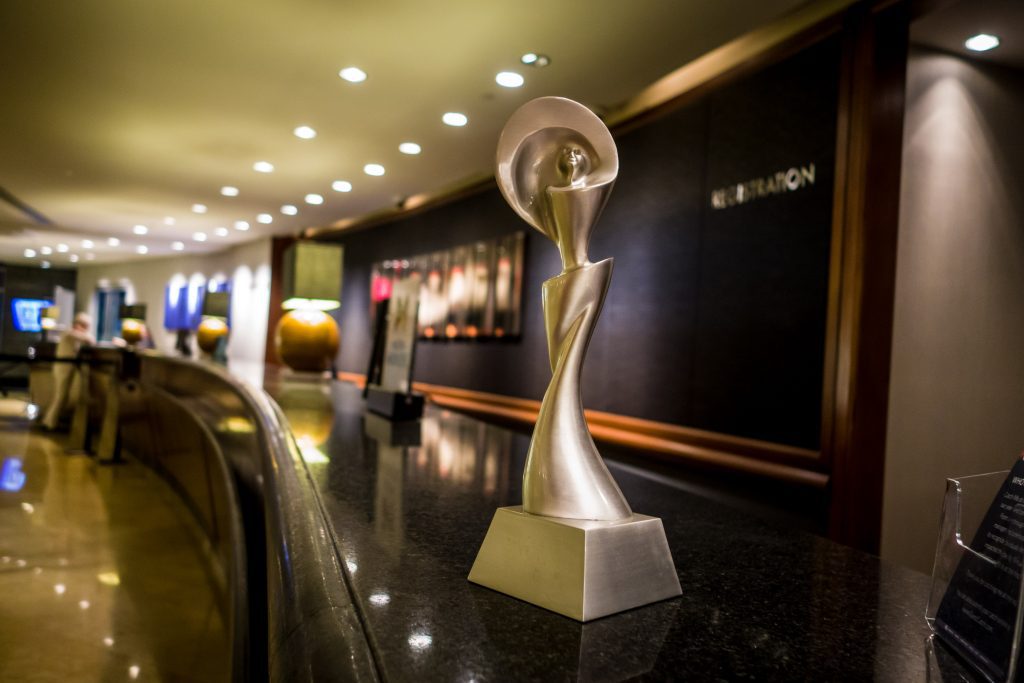 Source: Alliance for Women in Media

Youth Radio is proud to announce its latest award for student-led reporting.

The series “That’s When My Childhood Ended” has been honored with a 2018 Gracie Award for News Feature – Non Commercial by the Alliance for Women in Media Foundation, which recognizes “exemplary programming created by women, for women and about women in all facets of media and entertainment.” Youth Radio is joined by fellow 2018 Gracie Award winners “60 Minutes,” CNN, ABC News, VICE News, and more.

In this four-part series, a team of young women report from across America. Going inside high schools where young people grapple with the effects of teen suicide, sexual harassment, and racism, Valencia White, Charlie Stuip, Zola Cervantes, and Sasha Armbrester take you beyond the political upheaval around immigration to reveal how the system falls short — particularly for young women.

Taken together, this series reveals what it means to be a young woman at a profoundly polarized moment in America.

Check out the links below to listen to and read these stories by and about young women who are determined to step up in a deeply flawed world, and see more of Youth Radio’s award-winning reporting on the Awards page.