A new report from an LGBTQ+ youth advocacy group based in the United Kingdom has found that bisexual girls are at the highest risk for sexual harassment.

The recent study from Just Like Us shows that 12% of bisexual girls reported that they experienced unwanted sexual touching. The study surveyed 2,934 students aged 11-18, 1,140 of whom were LGBTQ+.

The report also found that 14% of closeted LGBTQ+ students said they had experienced biphobic bullying in the past, but that number doubles to 28% for students who have come out to their peers.

The study is consistent with previous research that shows bisexual women are more likely to experience intimate partner violence and sexual assault, often as a result of biphobic misconceptions.

“People often mistake someone coming out as bisexual as a sexual invitation,” Robyn Ochs, a bisexual activist, writer, and speaker told Teen Vogue in 2019. “When someone is simply sharing their identity, people think that they’re inviting them into the bedroom.”

Gen Z is considered to be the queerest generation ever. In a 2020 survey from the Centers for Disease Control and Prevention, bisexual people made up 75% of high school respondents who identify as LGBTQ+.

Saeyanni Simmons contributed to this report. 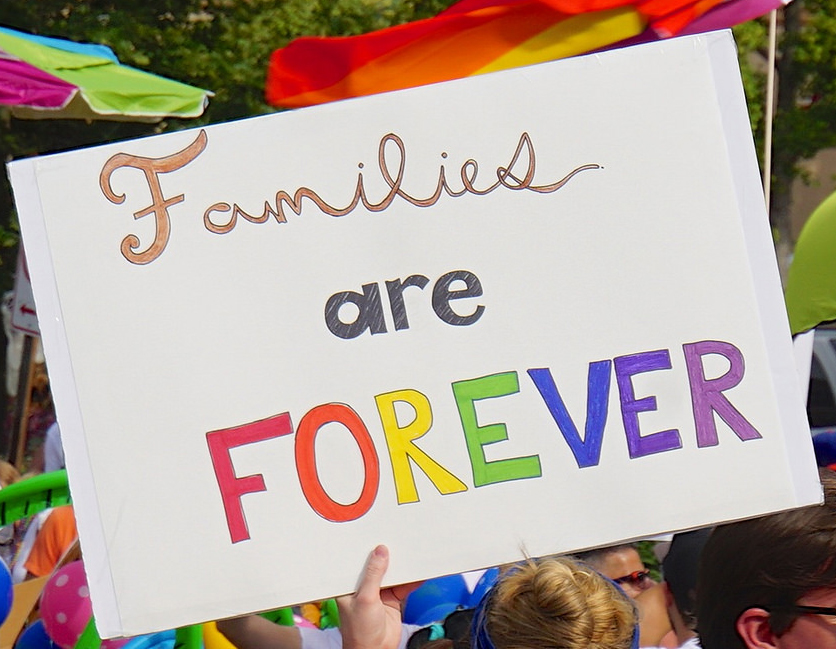