Dwyane Wade lives in constant fear for his transgender daughter’s life, the basketball legend shared in an interview with CNN during the Time 100 Summit in New York.

“As blessed as it is for my daughter to have parents who can support her, I’m still afraid every moment she leaves the house,” said D-Wade, according to Rolling Out about 15-year-old Zaya. “And not just because of gun violence, but because of the way people perceive her in this world.”

Wade expressed frustration with right-wing lawmakers who often pass laws he believes to be transphobic.

“To me, it’s a joke,” he said. “This is our life. We live this. When you’re out there making rules, if you’re not experiencing this. Come and live a day with my daughter. Come and see how it is to walk through this world as her.”

He paid homage to Zaya for her confidence to come out as trans. 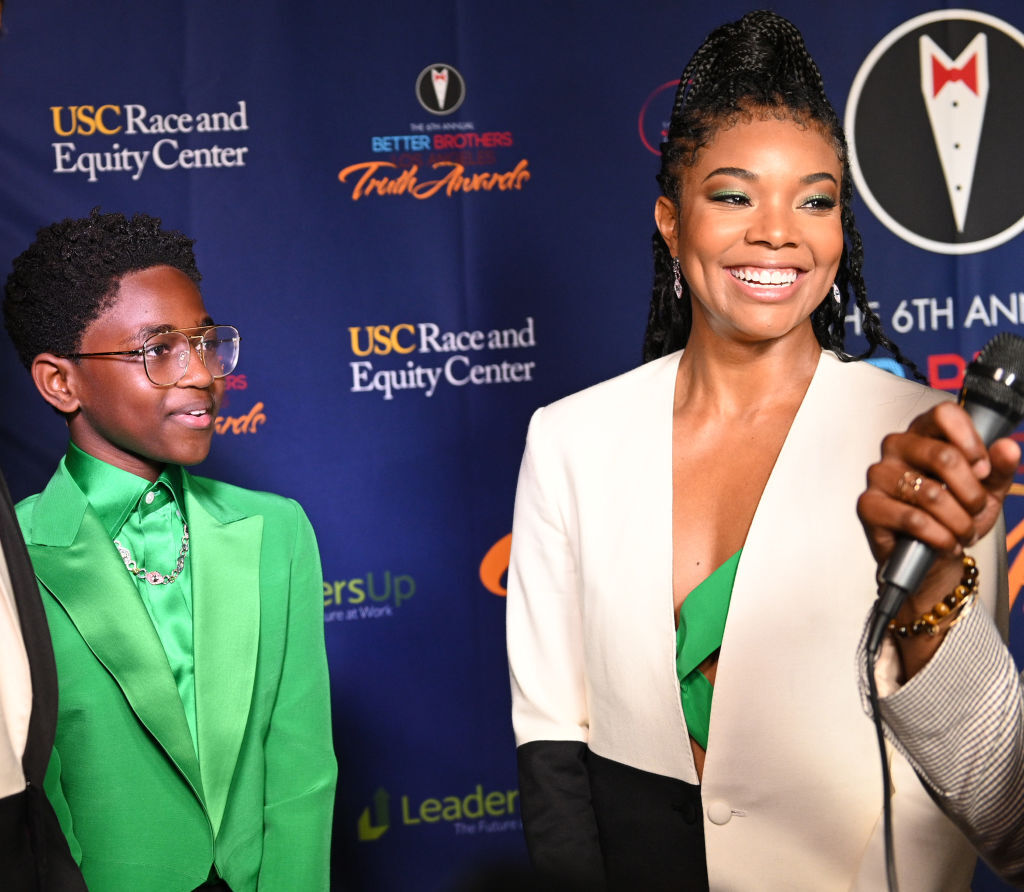 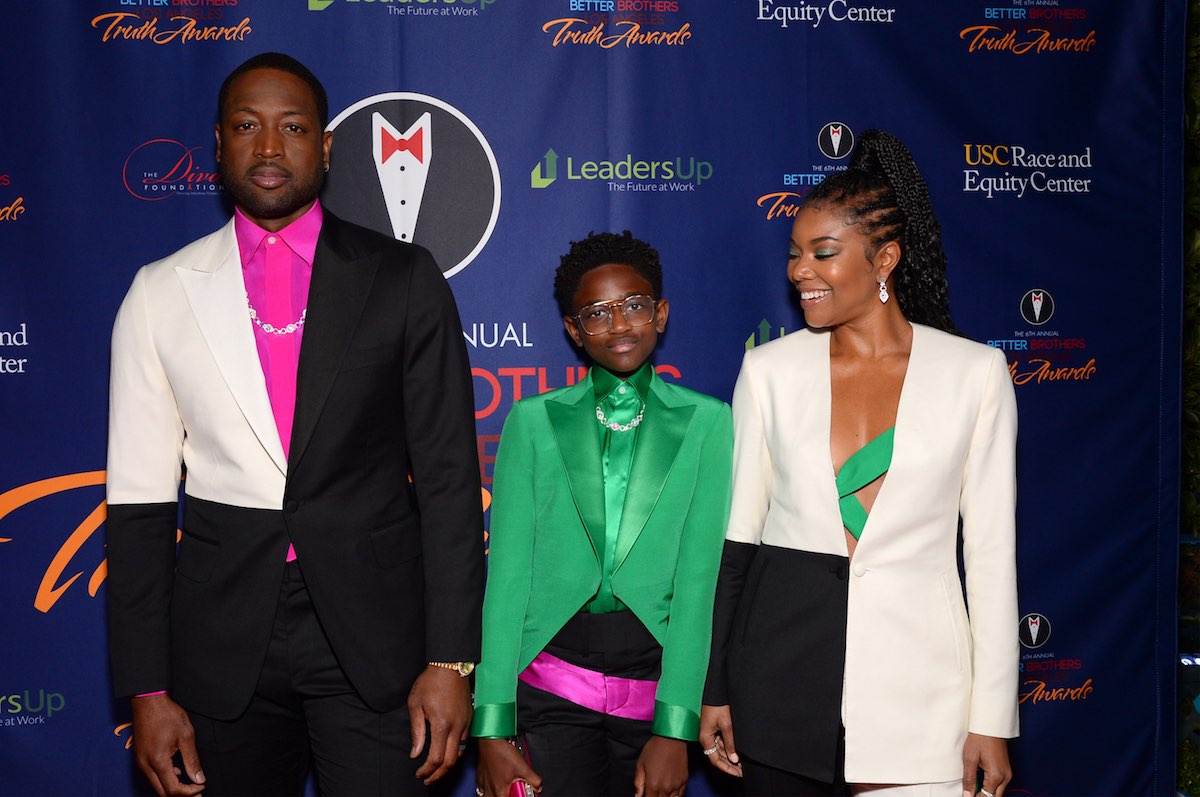