Just like any other closeted queer, I ravishingly enjoyed Pixar’s “Luca.” Naturally, I forced my mom to drive to every nearby McDonald’s so I could have a plastic doll version of the Italian sea monster himself. Something about the blossoming relationship between protagonists Luca and Alberto urged me to buy a keepsake from the film, even if it was a Happy Meal toy. Yet, there was one sentiment from the movie I could not get past.

In June, Director Enrico Casarosa explained at a press conference, this intention with the film: that Luca and Alberto are just friends, not the sweet, innocent boyfriends many viewers took them to be. The LGBTQ community was distraught, talking to outlets like Tik Tok to share their frustrations. How dare Pixar dangle, then take away the one identity piece they so longingly waited for?

“Luca” recounts two teen sea monsters on a mission to get a Vespa scooter for Luca to escape his overprotective parents. The boys find themselves in a sea monster hunting town, Potorosso, where they must hide their true identities in order to fit in. The metaphor at play is clear enough for anyone’s gaydar to go off: Luca’s fish face is symbolic of his queerness.

Though I recognize the importance of LGBTQ existences being clearly represented in the media, “Luca” reached its target audience. This movie was not created to tell the story of a young, gay relationship, but, nonetheless, its impressionable viewers found solace in just that.

If Casarosa had confirmed that Luca and Alberto were romantically involved, the film’s reach would have been severely diminished. In fact, when Pixar released “Onward” in March 2020, countries like Kuwait, Oman, Qatar and Saudi Arabia banned the movie from hitting the big screen altogether. Their reason was because of only one line said by a female cyclops: “It’s not easy being a new parent—my girlfriend’s daughter got me pulling my hair out, OK?”

In some instances, like with the 2018 hit “Bohemian Rhapsody,” scenes are censored to remove gay content. Audiences in China saw a biopic where Freddie Mercury was not bisexual, did not have a male partner and did not have AIDS. And he was a real person.

Undoubtedly, our community deserves outright representation. Yet, part of me is consoled that, until that happens, a child can watch “Luca” anywhere in the world and see two boys in love, no matter the director’s intent. Moreso, that child will not be ridiculed, outed or harmed by watching “Luca,” and that child can still find comfort within the film’s purpose: that love is love. 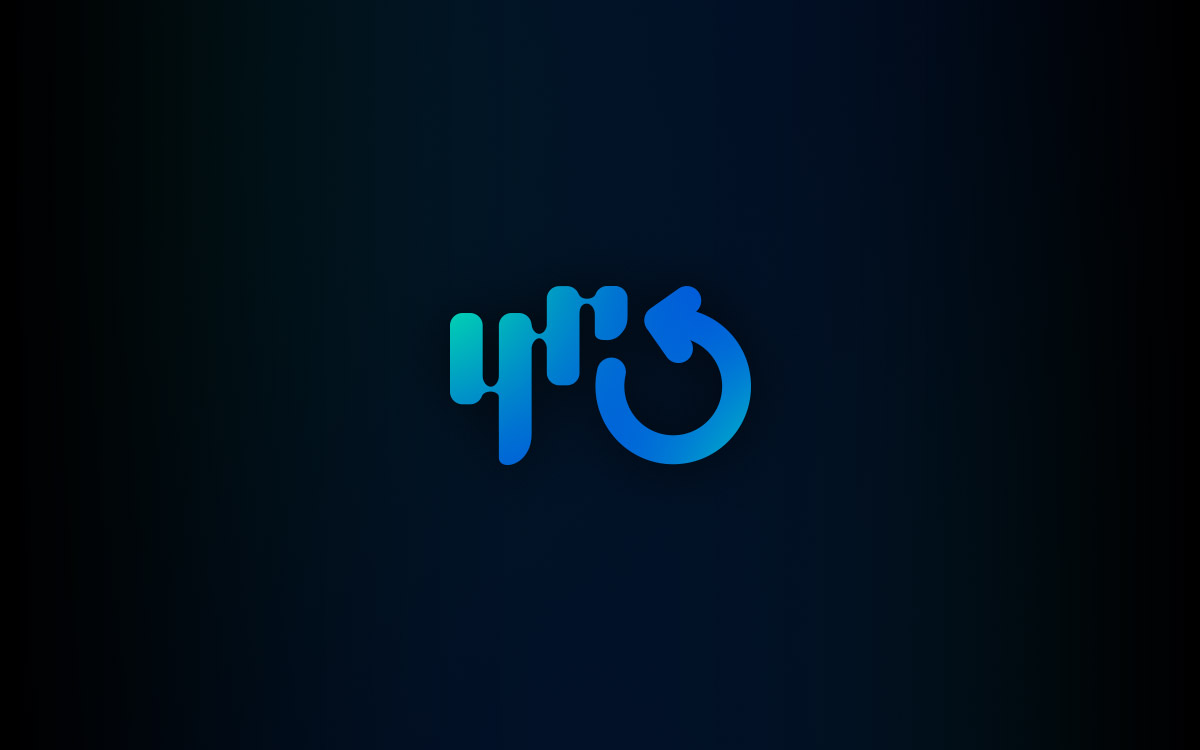