Students and alumni from Yeshiva University recently filed a lawsuit claiming that the school violated the city’s human rights law by denying them the right to form a recognized LGBTQ+ student club.

Yeshiva, in New York City, is known as a Modern Orthodox Jewish university, which aims to keep one foot in the Orthodox tradition of Judaism and another in modern American education.

Molly Meisels, who is one of the alumni represented in the lawsuit, came out as bisexual at a rally in September 2019, said that having an officially recognized LGBTQ+ club at the school is important on a tight-knit, small campus where the Jewish community emphasizes connection.

“What a queer club provides is community, especially where community is so vital,” Meisels said, according to The Washington Post.

Non-Orthodox denominations of Judaism embrace LGBTQ+ members, but most Orthodox Jews are hesitant to do so based on their reading of the Torah. Yeshiva University is unique from some other religious institutions because it registers as a non-sectarian corporation, meaning they’re not affiliated with a certain religious group.

In a statement, the university said its policies on harassment and discrimination against students on the basis of protected classifications including LGBTQ+ are “strong and vigorously enforced.”

“Our Torah-guided decision about this club in no way minimizes the care and sensitivity that we have for each of our students, nor the numerous steps the university has already taken,” a university statement reads, according to The Washington Post.

Katie Rosenfeld, an attorney who is representing a group of three students and three alumni named in the lawsuit, said Yeshiva University’s case is unique because it has had secular status since 1969 and should be treated like any other institution that would not be allowed to discriminate against a group of LGBTQ+ students.

“Yeshiva is an outlier in trying to have its cake and eat it, too, in terms of its legal organization by failing to follow what’s required of them under the law,” Rosenfeld said, according to The Washington Post. 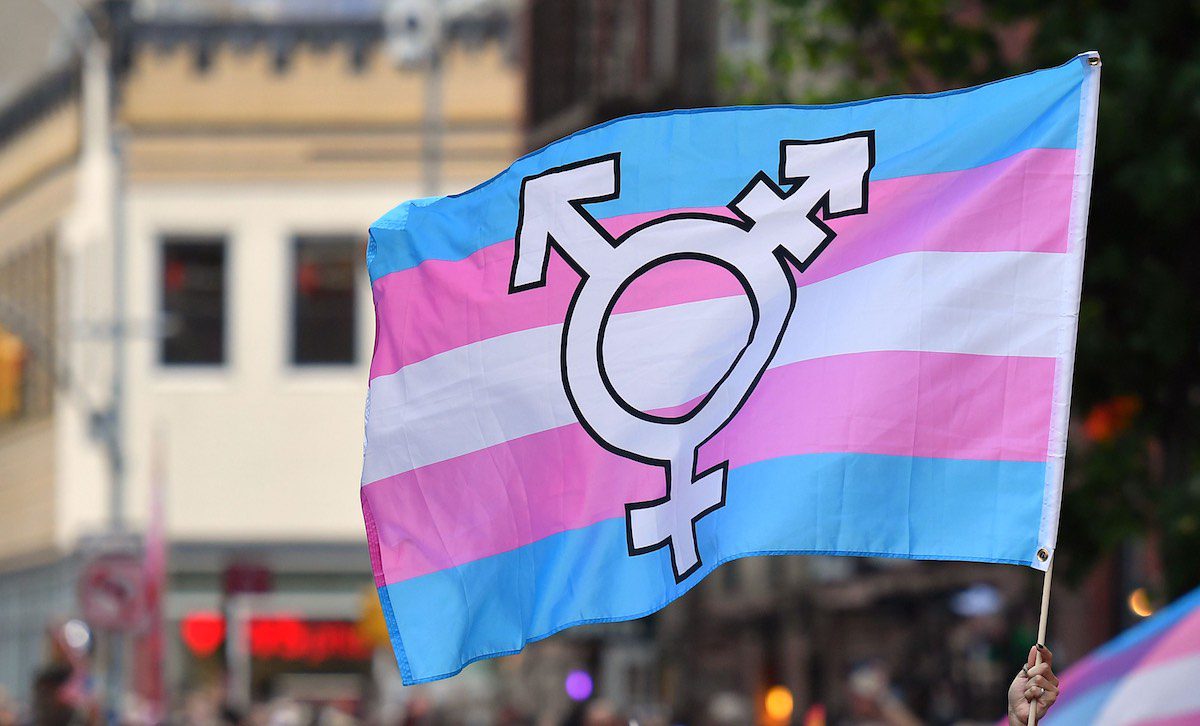 Elliot Page Bared All with Oprah 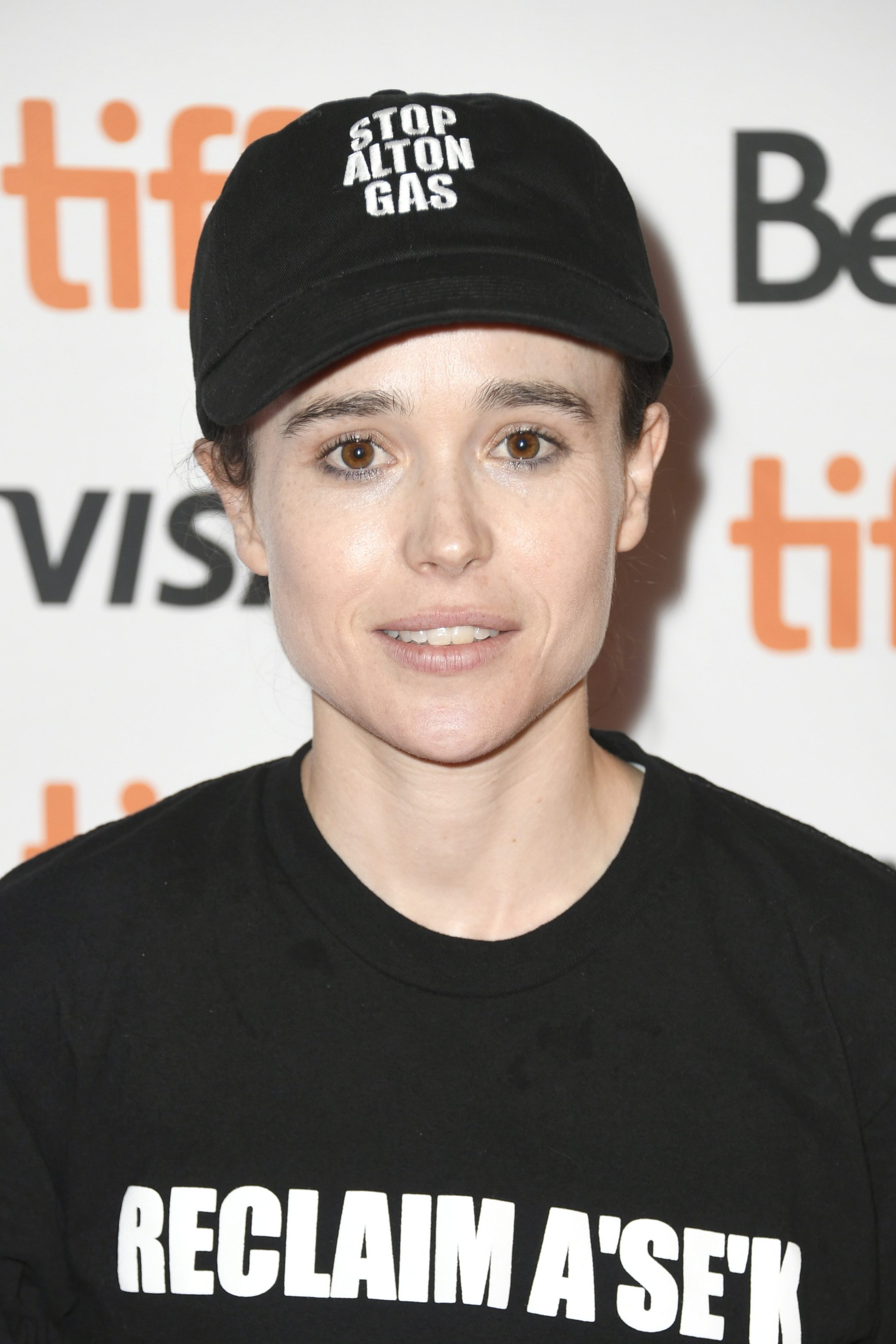