Kenidra Woods has led an extraordinary life advocating for change. Her journey as an activist began when she was 13 after Michael Brown’s death in 2014 in Ferguson, Missouri. Now at 20, the St. Louis native orchestrates rallies in her hometown.

She now looks to add mental health to her advocacy as she is no stranger to the struggle.

At age 8 she was the victim of sexual abuse. This led to self mutilation and more than one suicide attempt. She also experienced bullying throughout her elementary and middle school years.

In a powerful effort, she turned her pain into her message and decided to channel that into her work as an activist and storyteller. When she was 15, Woods wrote a book on the story of her abuse and recovery. She then decided to make a short film on mental health called “A Heart of Hope.”

But there were obstacles when discussing mental wellness.

In the African American community there is a stigma behind mental health.

“Mental health is ignored in our community. It’s blocked out. We are so accustomed to being strong.  That’s all we’ve known to do. It seems to be looked down upon, and I want to change that, and I’m going to change that,” she shared with the LA Sentinel.

In 2016, she started the CHEETAH Movement — Confidence, Harmony, Enlightenment, Encouragement, Tranquility, Awareness, and Hope — as a way for other victims of sexual abuse and mental instability to heal.

The Ferguson protests, as well as the 2018 Stoneman Douglas High School Shooting in Parkland, Florida, have served as an inspiration for Woods. These events shaped her into an activist due to the effect they had on her emotionally.

Yet, these were not the only moments that threw her into a life of fighting for equality.

To encourage students to “choose love over hate” she created the Hope for Humanity Project: National Rally for Peace. The first gathering, which happened this summer, encouraged teens to come together and empower each other.

Having a conversation and acknowledgement is the first step in creating normalcy, she said. 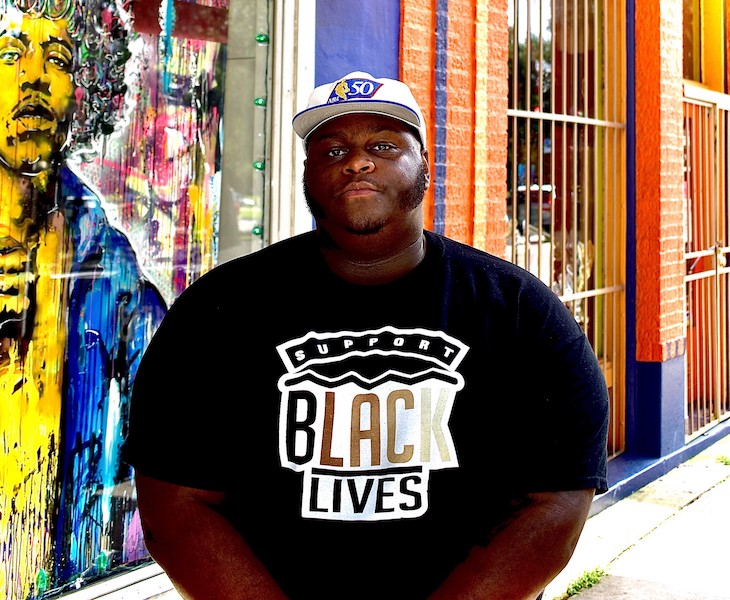 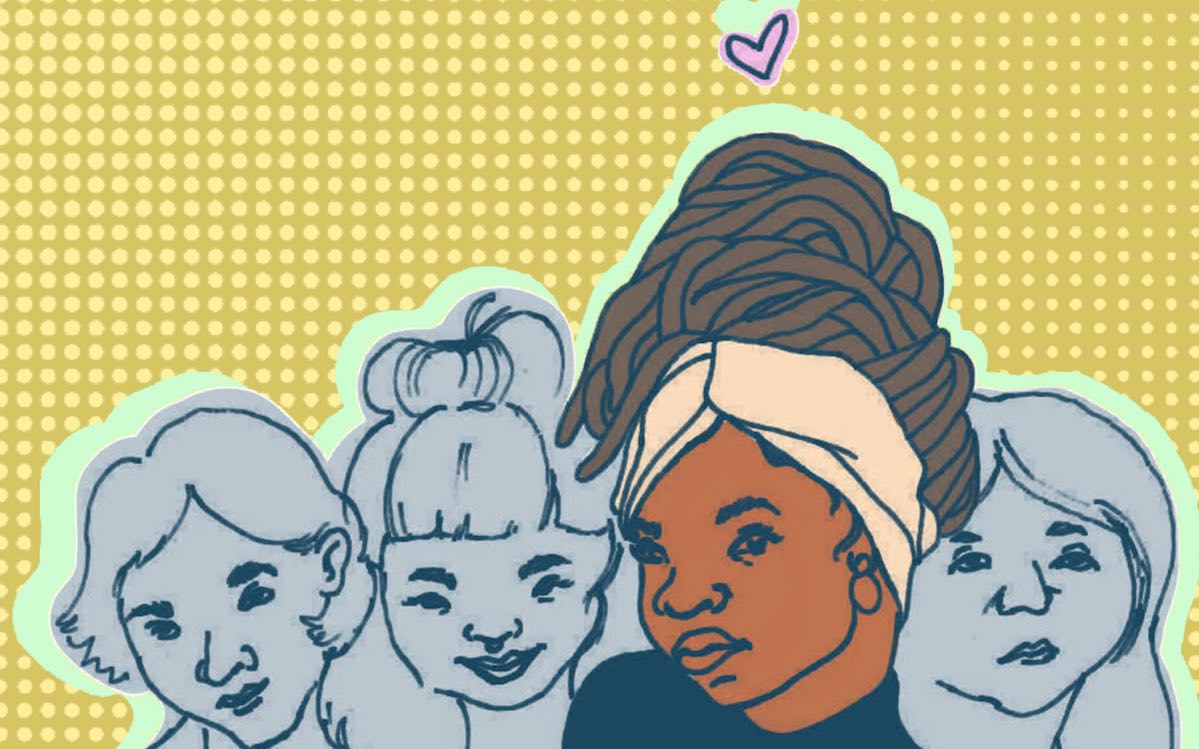