A New Jersey high school valedictorian was silenced during part of his speech after opening up about his mental illness and experience as a queer teen surviving high school.

Bryce Dershem,18, opened the ceremony with traditional remarks of thanking friends and family. Then, Dershem began talking about his high school experience.

“After I came out as queer, I felt so alone,” he said, as Principal Robert Tull walks into the frame behind him and leans down behind the stage. The mic slowly cuts out, with the rest of the sentence trailing off into silence.

“I didn’t know who to turn to,” were the last words he said before the mic completely went silent.

Realizing the mic was off, the crowd broke into applause for him.

Dershem sought inpatient and outpatient treatment for anorexia and hoped to open up to his classmates about his experience and encourage others to seek mental health treatment if needed.

After the administration crumbled his paper speech and students began to chant “let him speak,” Dershem continued the speech from his memory.

Now, the Voorhees school district wants a federal agency to review whether it acted improperly in muting Dershem’s microphone and allegedly crumpling the paper copy of his speech.

The school district attorney has filed a complaint with the U.S. Department of Education’s Office for Civil Rights in Cherry Hill, requesting the agency investigate whether the school district discriminated against Dershem.

Following the ceremony, Dershem said several classmates thanked him for sharing his story. The Pride Alliance of Pittman, New Jersey invited him to speak during their event last month.

“All I ever wanted was to make people feel welcomed and unashamed,” Dershem said, according to USA Today. “So even though my school cut my speech short, having the LGBTQ+ community let me do it was amazing.” 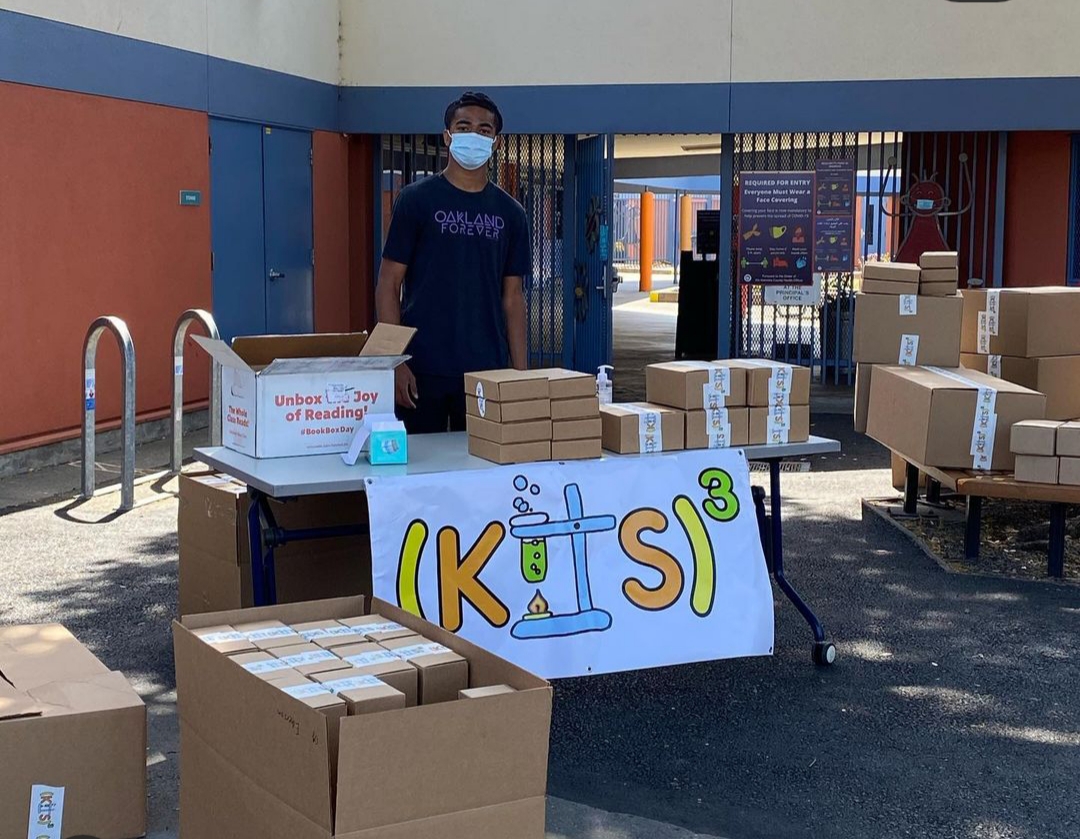