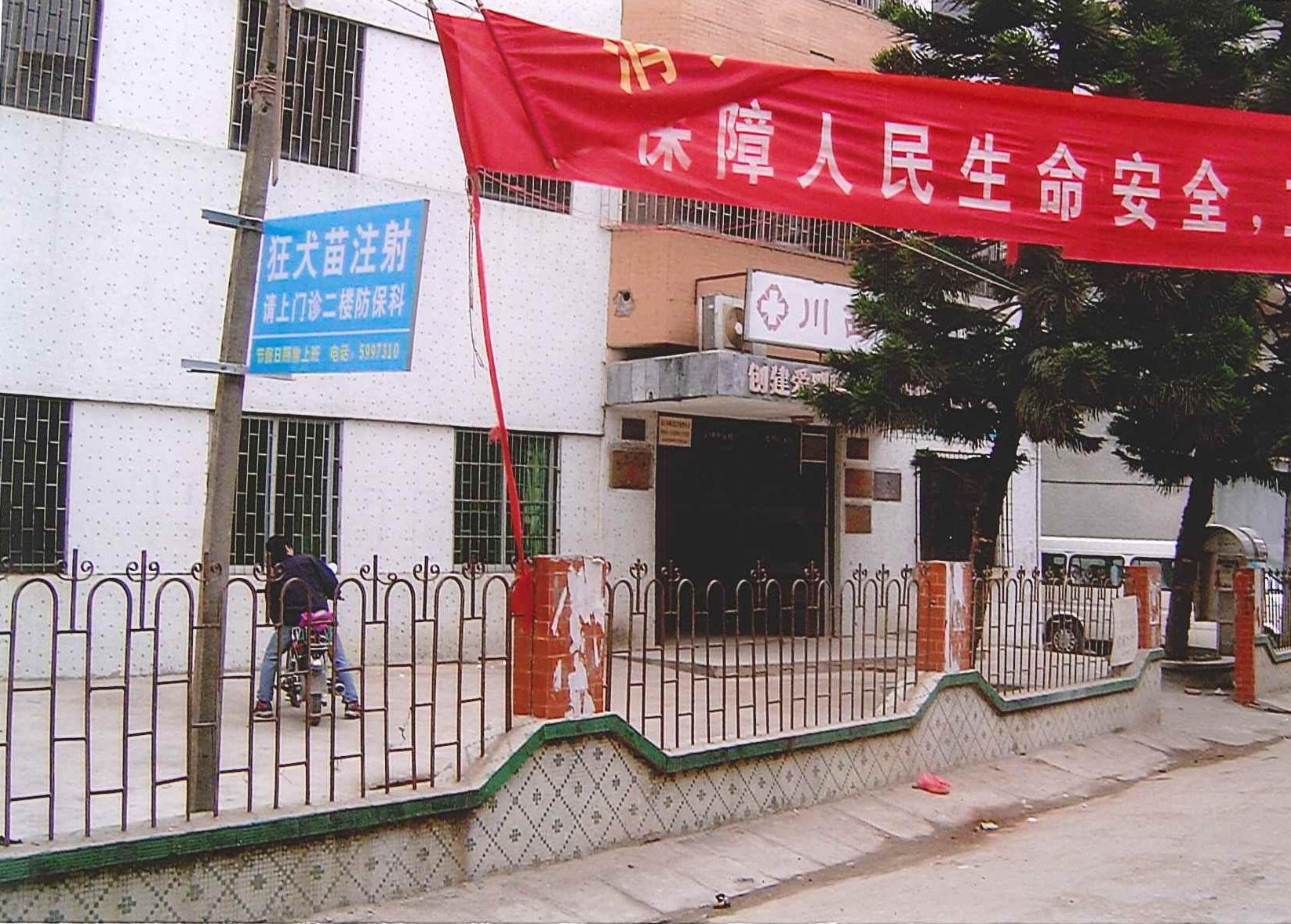 Emma Newman was abandoned as as an infant and found outside Huangpo Town Hospital in Wuchuan City.

As long as I can remember, I’ve been aware of the fact that I was abandoned as an infant. Although I knew the details of my beginnings, I didn’t fully acknowledged them until recently. Only in my teens, as I’ve begun to question my identity, has this information started to seem sad to me. And now the significance is sinking in. 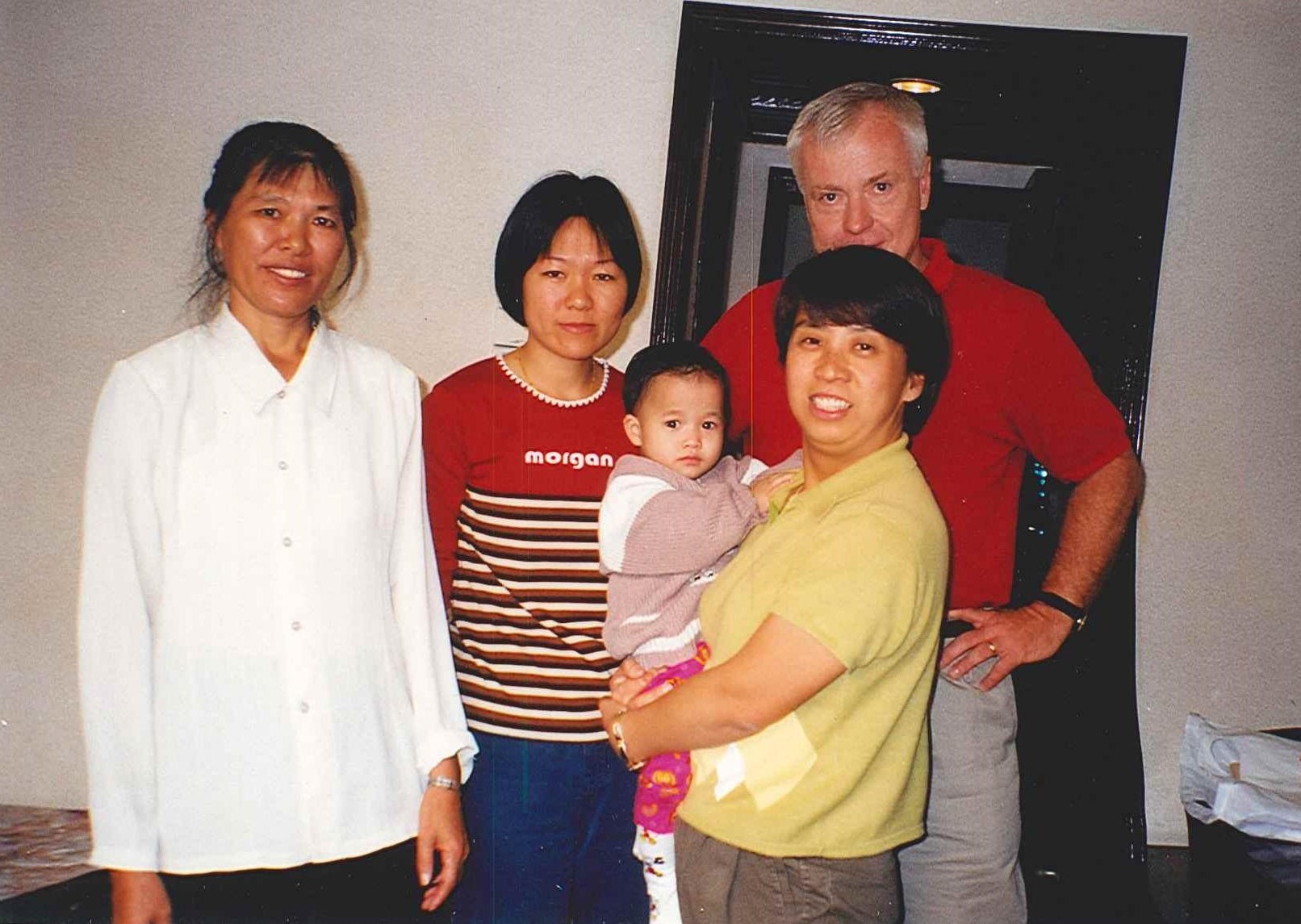 Orphanage workers brought Emma over to her adoptive parents’ hotel to meet them for the first time on November 2, 1999. From left to right: Liu Luo Kang, then-director of the orphanage at Wuchuan City Social Welfare Institute, caretaker who brought baby Emma over to her parents, Irene Chan (Emma’s mom), Emma Newman, Richard Newman (Emma’s dad).

After I was discovered, I was taken to an orphanage full of other babies. Over in the United States, my adoptive parents had been unsuccessfully trying to have a child. My adoptive mom is also Chinese, so they wanted to adopt from China.

My parents did not meet me before they came to pick me up. A couple of caretakers brought me over to the hotel where my parents were staying. I was underweight and not yet speaking, presumably because my orphanage was overcrowded and understaffed. But my parents had already met with a doctor in the US, who prepared them for what to expect, so they weren’t too worried. Within a few months, I quickly became a healthy and happy baby. 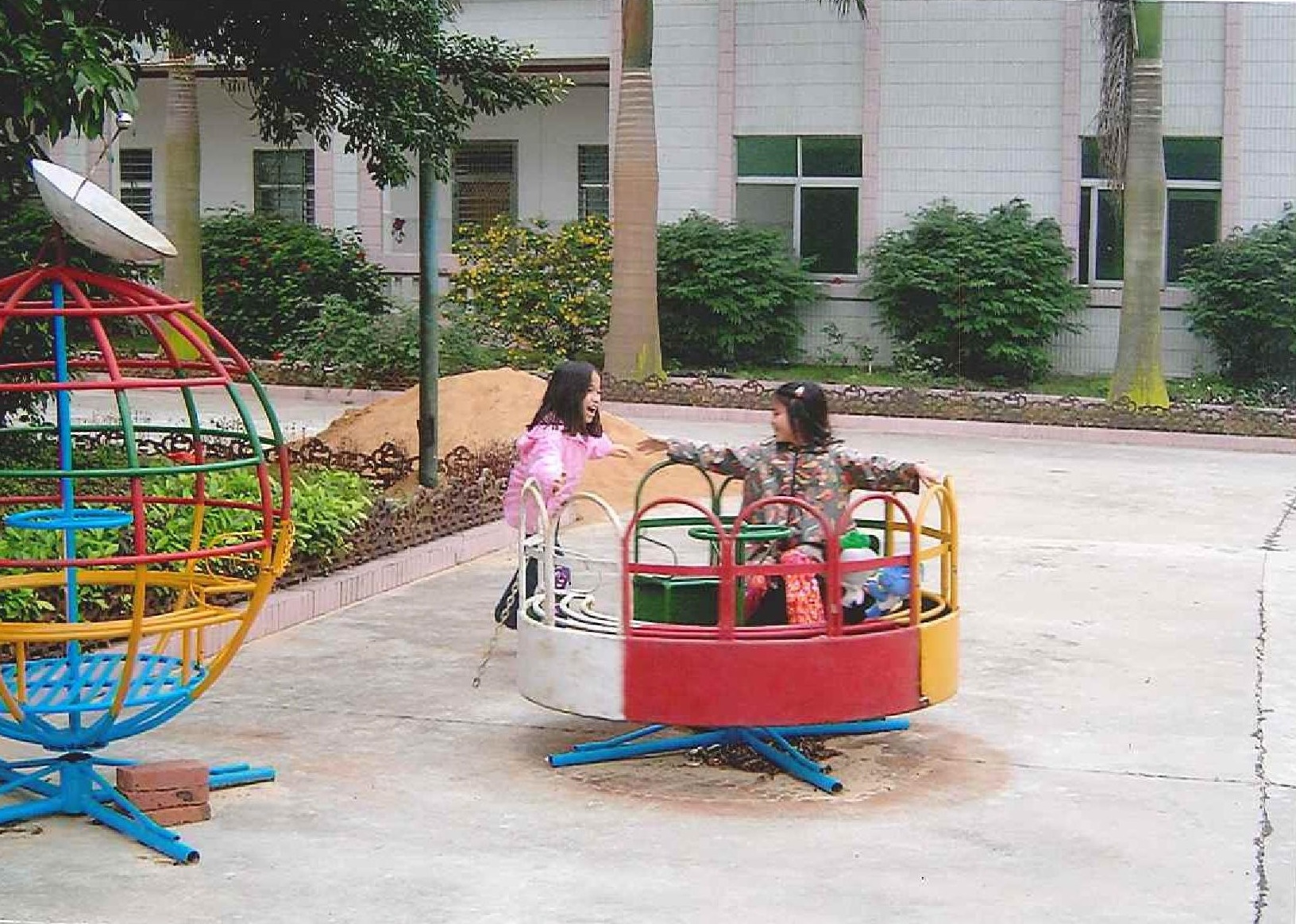 Emma Newman and another Chinese adoptee visit Wuchuan. They are two of more than 90,000 children who have been adopted from China into the US.

I am one of more than 90,000 children who have been adopted from China into the US, since China first opened its doors to international adoption in 1992, according to the State Department. Between 1999 and 2013, nearly 90 percent of the adoptees were girls.

Of course, I cannot say with certainty that I was given up for adoption because of China’s one-child policy. I have never met my biological parents, and it’s impossible for me to know what motivated them. I do know that I was adopted in 1999, when the one-child policy was in effect.

In 2008, my adoptive parents and I went back to China and visited my orphanage. I was about eight years old. We toured the country, along with a few other Chinese adoptees and their families. In the years that passed, Wuchuan was still a very poor area. On the tour, there was another girl who was adopted from the same orphanage. I distinctly have a memory of the two of us playing on this otherwise empty playground at the orphanage.

Visiting the orphanage was a very emotional experience for both of my parents, as they kept imagining me as an infant living in the same poor conditions. I remember my mom crying as we toured the facility. When I asked her about it later, she said that she broke down in tears when she saw a baby who looked like he wasn’t going to survive.

The caretaker who introduced me to my parents was still working at the orphanage. We asked her if she remembered anything about me, but she couldn’t come up with anything. Apparently, I was one of seventy children in a room with only four caretakers. 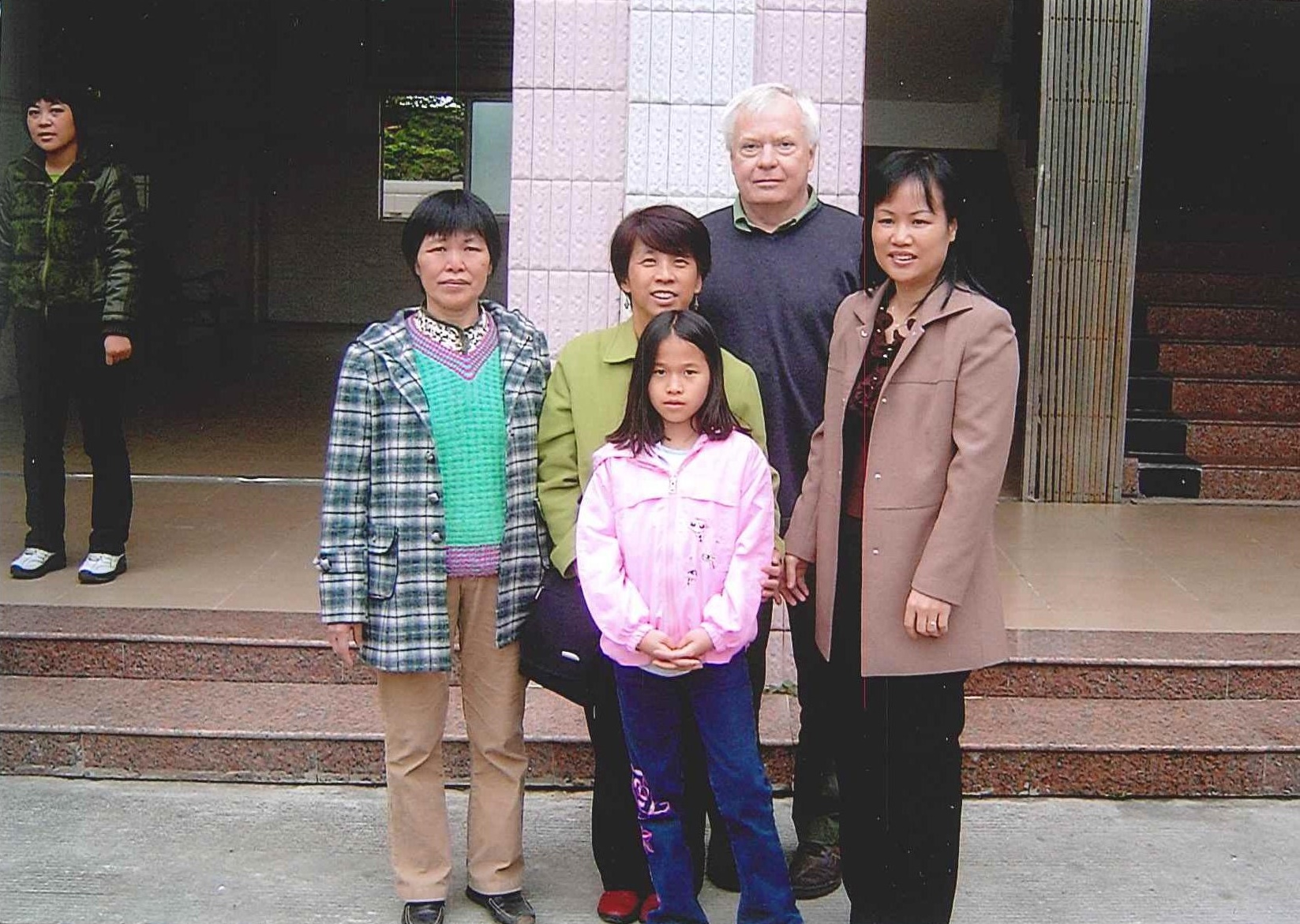 I have known my whole life that I was adopted, but it didn’t sink in until the moment that I visited my orphanage. The circumstances of my beginnings have been hard to face at times, but I am comfortable with who I am. I am thankful to my birth parents for my life. I know that it must have been hard for them to give me up. I understand their reasons for doing so, and do not blame them for abandoning me.

The one-child policy infringed upon the rights and private lives of many Chinese families. While this policy separated me from my birth family, it also led to my adoption. My adoptive parents have helped shape me into the person I am today. And I am lucky to be living in America. I have opportunities that I would not have as a young woman in China, especially given the poor, rural village where I was found. Ironically, in this way, the one-child policy has had a positive effect on my life.