Fake social media accounts keep making headlines in the news — from fake Facebook profiles designed to sway politics, to fake Twitter accounts playing a role in the debate over Take A Knee protests. All of this is no surprise to teenagers, who regularly use fake or alternate accounts — particularly on Instagram. Youth Radio asked four teens to explain why.

The quotes were edited for length and clarity.

Malia Disney, 17: Teens have different social media accounts for a lot of reasons. One of which, is that there is a kind of fear that colleges will look at their social media accounts and see images of them not doing exactly what teenagers should be doing. Teens have two separate Instagram accounts, their Rinsta and the Finsta. The Rinsta is their real Instagram where they will let anybody follow or they will let most people follow. The Finsta is where they let very close friends follow, and they see photos of them doing things that are like, “haha I hate school”. Or making inappropriate jokes, like, “ha ha I hate my life.” Seeing fake accounts on Instagram isn’t really a major worry of mine in terms of the other political issues going on right now. In my experience, people who tend to fall for that are on Facebook and they tend to be more of an older generation who don’t have much tech literacy. 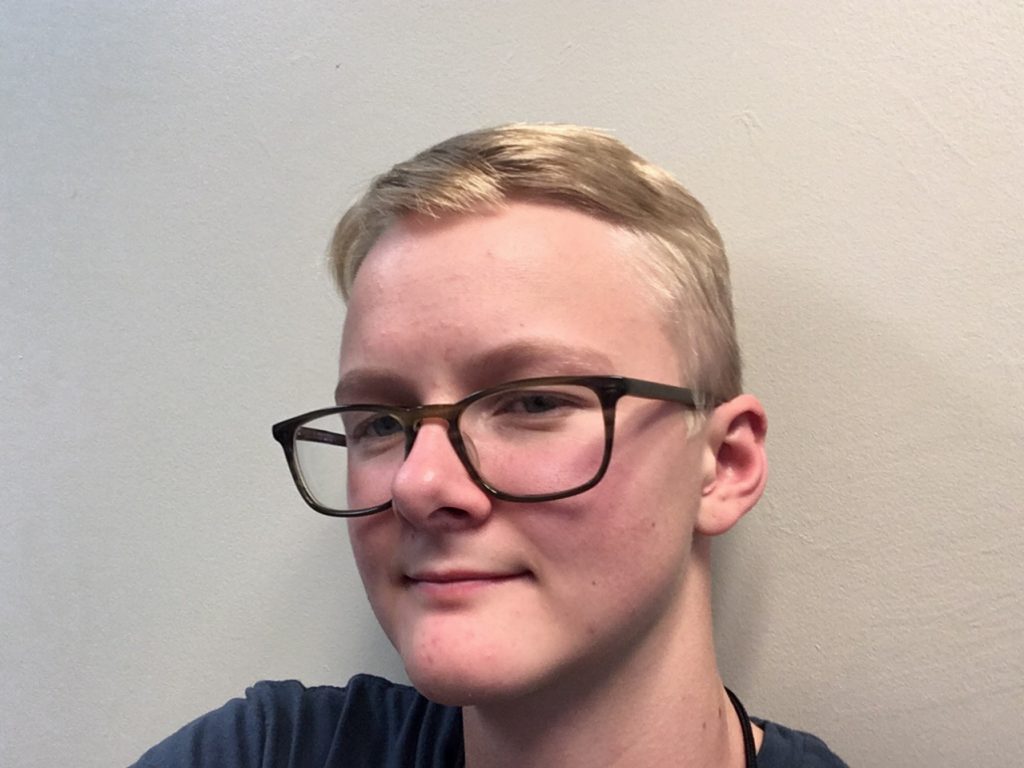 Syire Brown-Vaillancourt, 16: I’ve always known there are fake social personas out there because my generation kind of grew up with this technology. It was the generation before me that was fooled and misled by [fake accounts]. I mean especially if you’re a teenager, there’s always going to be your account that like you’re “allowed to have,” and then there’s the one that you know, you may not want your parents to know [about]. 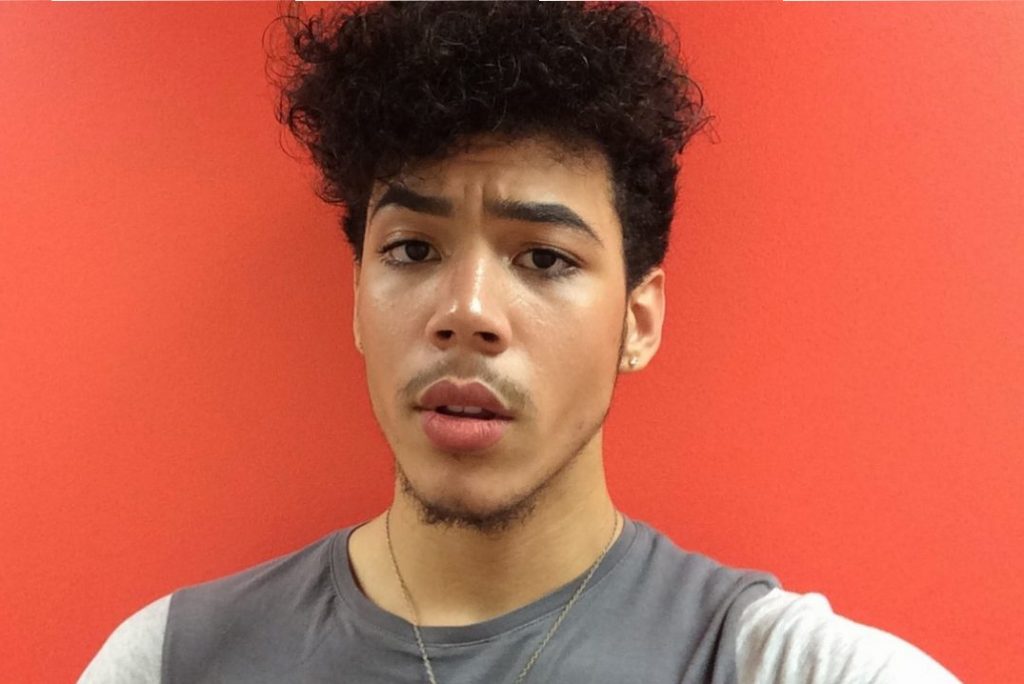 Arnav Gupta, 17: I think that it might start to become more common that teens have many accounts.  Mostly because a lot of older generations like my parents are starting to get on Facebook and Instagram, and sometimes you don’t want them to see [your social media] because [it’s] relatively personal to you and your friends lives. So, I think people having multiple accounts is pretty vital to keeping those two facets of life separate. 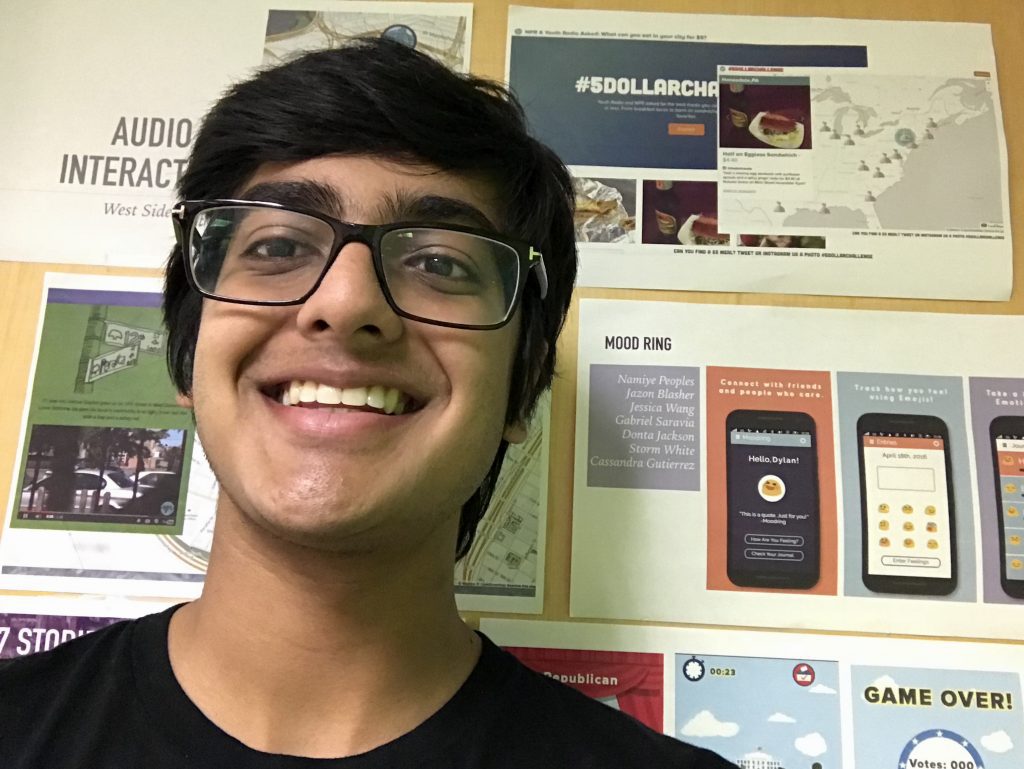 Sierra Fang-Horvath, 17: There is very little awareness between the connection of our Finstas and this fake account stuff that’s going on with Russia. We don’t draw that parallel. But I do see how it’s there, which makes me a little uncomfortable because it’s weird to think there’s a Russian person sitting somewhere trying to influence my life. But in effect, I’m kind of doing that too with my fake account I guess. I don’t know. It’s a weird thing. 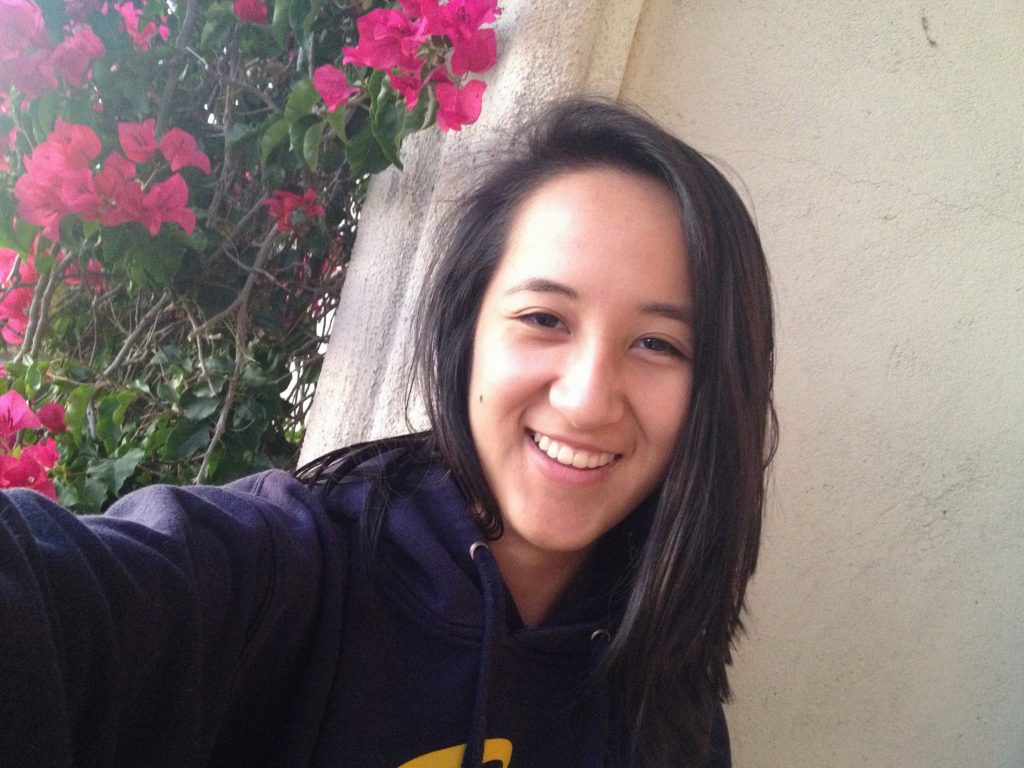 Want to get smarter about spotting fake news? Check out our quiz, “Don’t Get Faked” on youthradio.org.