A 19-year-old was enjoying her new apartment for a week after moving from Oklahoma to Arkansas, until a week later when she noticed she accidentally moved into an apartment complex for senior citizens.

Madison Kohout first told the story on TikTok in April in a video that had more than 3.5 million views and 730,000 likes a month later.

Her first impressions of her new home were positive. She found the apartment online and moved into it days later before seeing it in person.

“The rent was significantly cheaper compared to where I had moved from,” Kohout told Insider. “I was able to lease a two-bedroom for only $350 a month. It was super spacious and felt like home.”

Kohout said she moved into equal-opportunity housing that didn’t discriminate based on age but was designed for senior citizens, according to Newsweek.

“When I went out to my car, I started meeting some of my neighbors. To my surprise, they were all over the age of 65,” she told Insider.

Since moving into the apartment, Kohout has made TikToks on what it’s like living in an apartment complex for senior citizens. She has no regrets about the move.

“I am taking each and every moment as an opportunity to learn,” she told Insider. 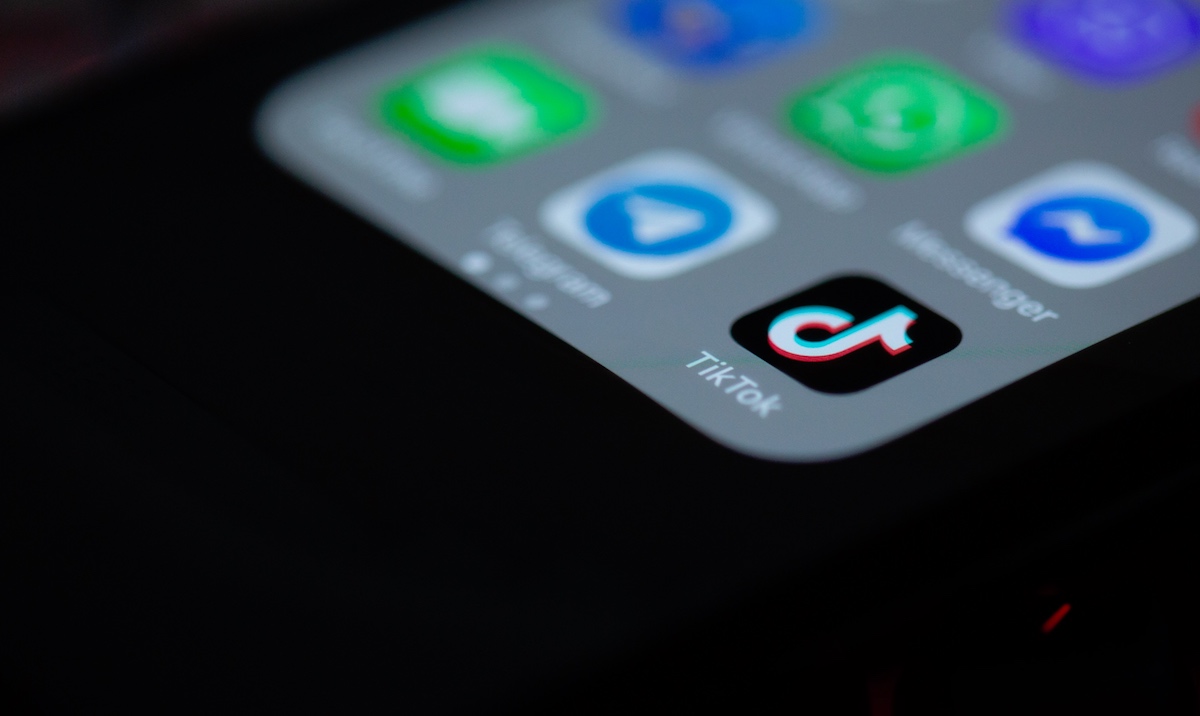 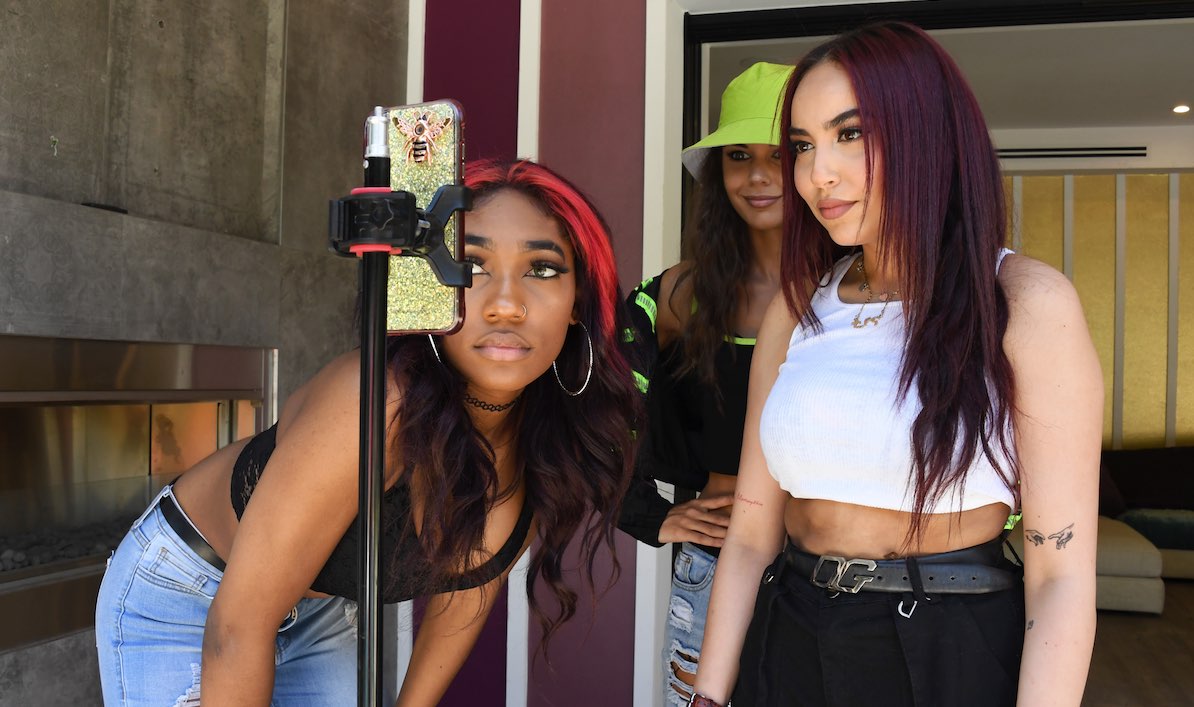