RIMON – Out Of My Way

RIMON just wants someone to reciprocate her love. This new sound that RIMON is giving off is quite alluring.

The first single since Radiant Children’s debut EP “TRYIN'” came out roughly two years ago. Breathtaking as ever.

Rina channels early 2000s pop with her latest single “XS.” The video uses a home shopping network approach, with Rina selling some sort of gold liquid. Tune in for the twist that happens at the end of the song.

Kid Cudi – Leader of the Delinquents

Cudi returns to claim his dominance over all the misfits and rebels out there.

The first single from Carti’s forthcoming project “Whole Lotta Red.” Carti and Jetsonmade make one hell of a duo.

OMB Peezy drops an emotionally charged record about risking it all for his loved ones in “Everybody.” This track shows that Peezy is ready to stand up to anyone that gets in his way.

Admittedly, Capolow’s latest song slipped past me. This time around Capolow shows labelmate Yungeen Ace around Oakland for their collaborative track “Cross Me.”

Ab-Soul continuously shows why he’s the best lyricist within TDE. According to Reason, we might be getting a ton of new TDE singles this week.

Tom Misch and Yussef Dayes release another single off their upcoming album, “What Kinda Music,” which comes out April 24th via Beyond The Groove/Blue Note. Freddie Gibbs effortlessly floats over the incredibly smooth and groovy production. Play this song and just melt into the abyss.

Kehlani addresses dating rumors, scandals and her very public love life in her latest single “Everybody Business.” With her second self-directed video during quarantine, Kehlani is still able to produce content for us to enjoy. 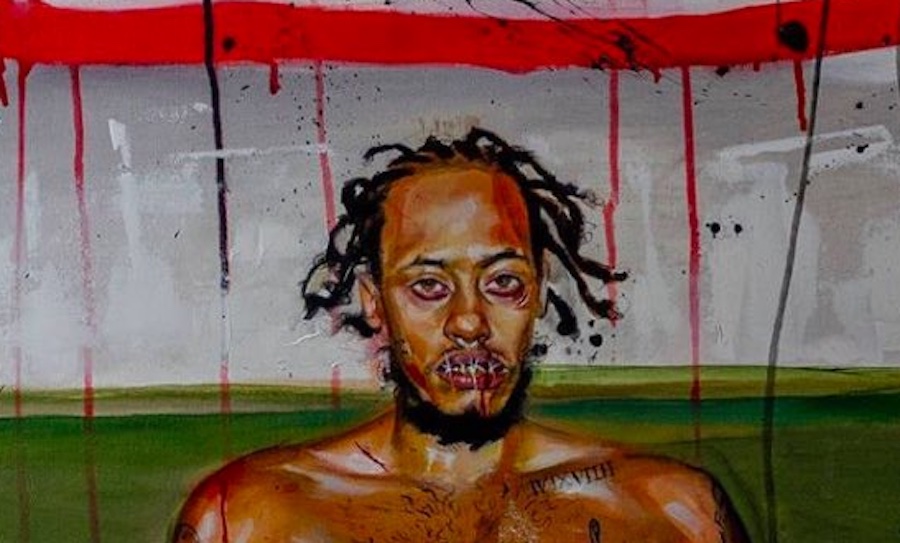 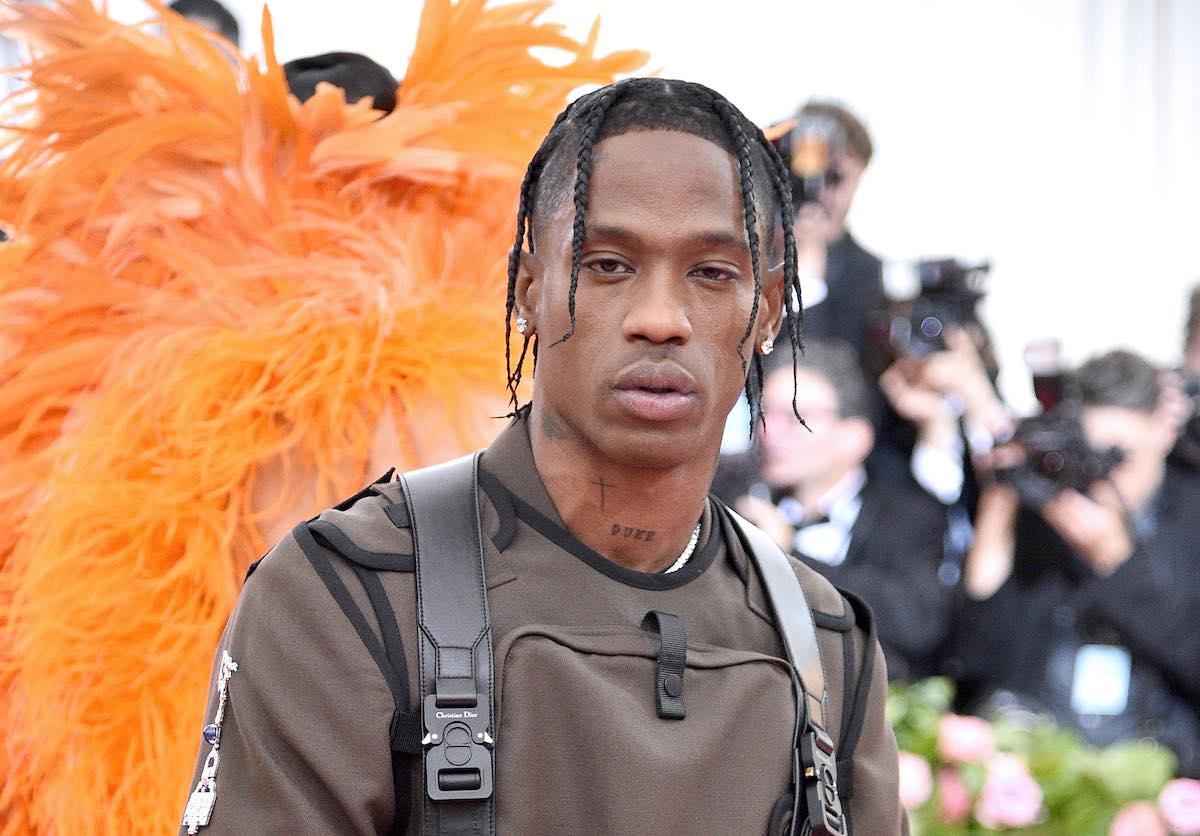 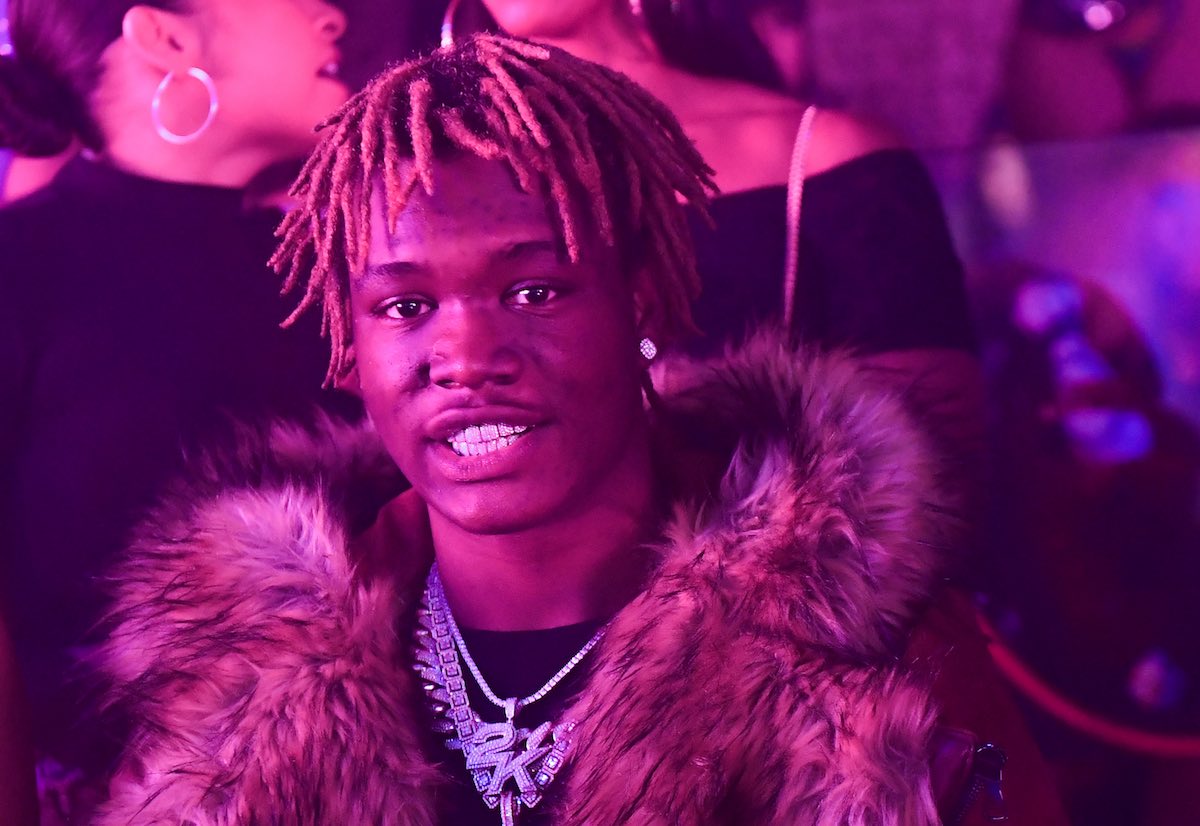