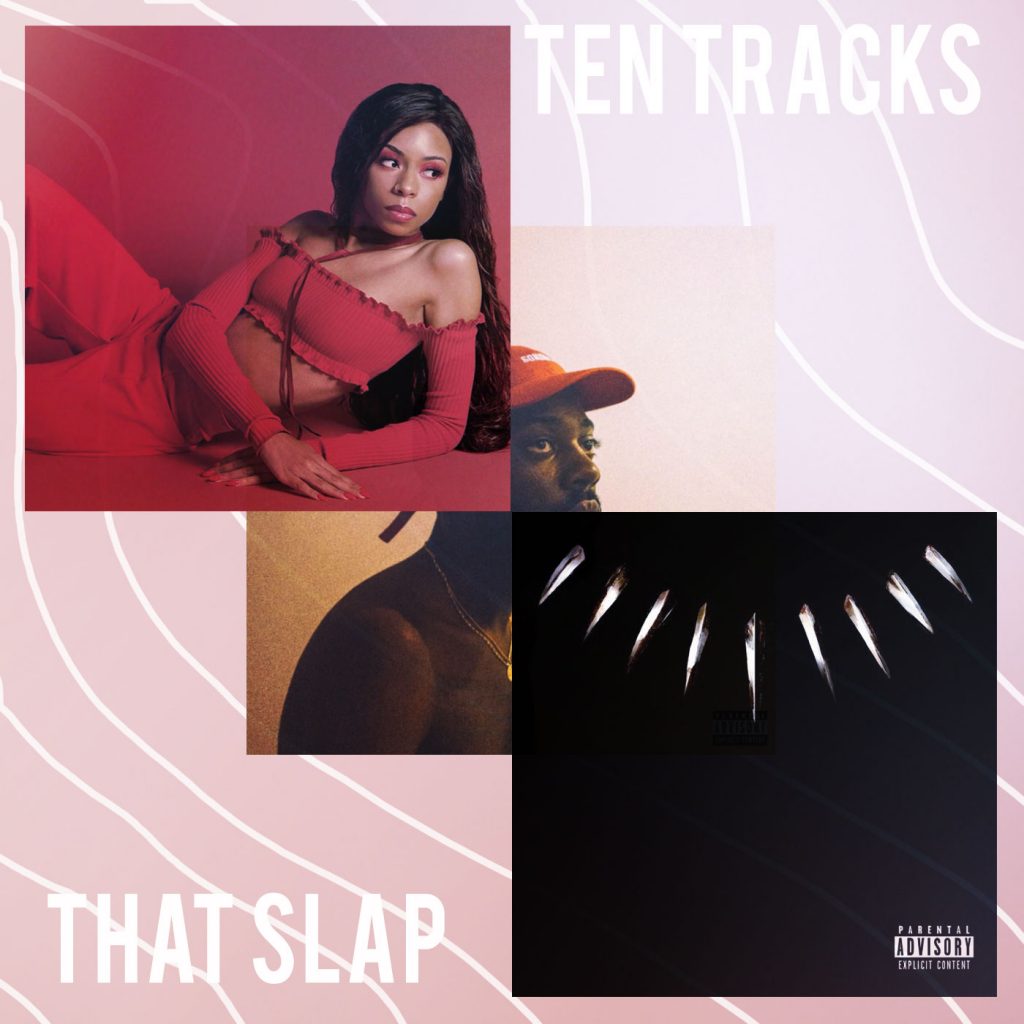 In case you haven’t heard this week was packed with hot new songs and EP’s. Everything from the Black Panther soundtrack – to Ravyn Lenae’s EP Crush, the Internet consistently provides us with heat. Here’s a list of what we thought was hot this week. Tune in next week for more. 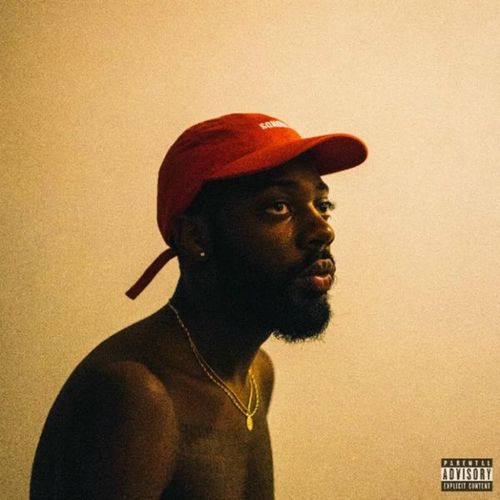 Freshly signed to 88rising, a creative management company, August08’s “Funeral” is the first single from his forthcoming EP Father. Although the word funeral usually paints a lot of negative imagery, the LA-based artist breathes new life into the word. “Don’t say it at my funeral” he sings, asking his audience to keep it real with one another and spread positivity.

Atlanta rappers Gunna and Young Thug gifted us with another banger “King Kong.” The song is a glimpse at Gunna’s new album Drip Season 3. The track starts with Thugga’s melodic vocals followed by some hard bars from Gunna. This fire track reminds us just why Atlanta’s such a hotspot for hip-hop and trap music right now.

Bay Area raised artist RAMIREZ dropped a new single titled “100 Bars and Gunnin.” The song pays homage to the gangster/thug persona but in a new and alternative way. Ramirez’s fast-paced rhythm and heavy bass hints to us why the Bay Area is home to strong amount of emerging talent.

“Down In The Hole” (OTTO, Brain Dead Records) 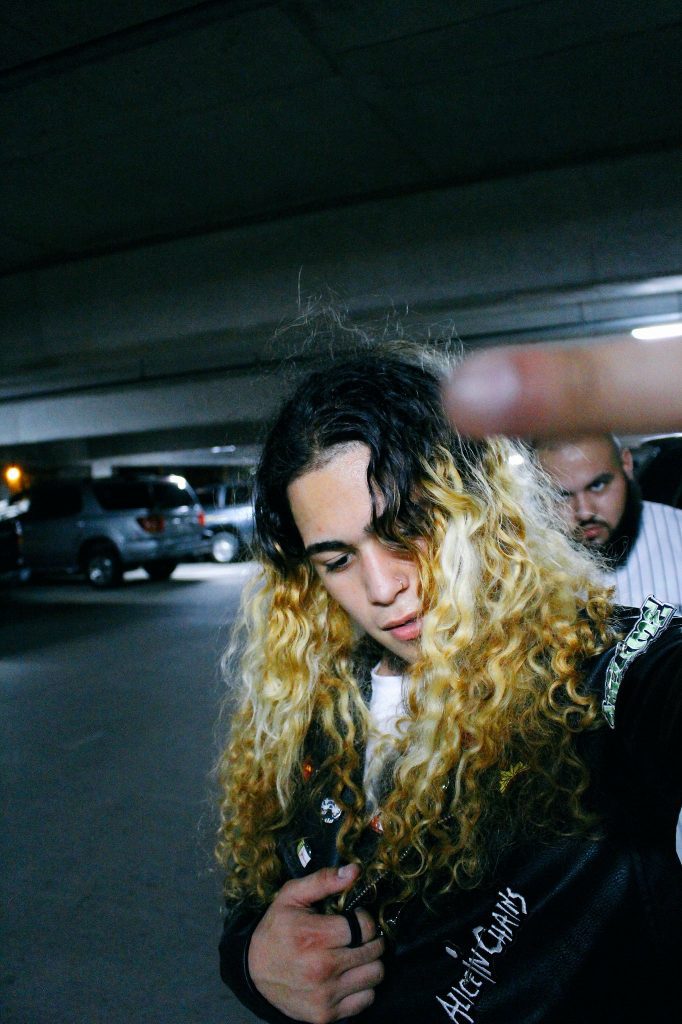 South Florida rapper OTTO dropped a hot new single “Down In The Hole.” This self-produced track is driven by emotional and heartfelt rap-like bars.

If you’re looking for a more melodic and romantic song, we’ve got the perfect gem for you. “The Ways” by Khalid featuring Swae Lee is the slap to play for that special someone this Valentine’s Day. Another win for the Black Panther soundtrack.

Georgia native 6 Dogs just released his new single “Buttcheeks.” The 18-year-old artist has been on a roll with past releases “Flossing” and “Faygo Dreams.” Don’t be creeped out by the Donnie Darko-esque rabbit…

For the more alternative-underground rap lovers, Los Angeles rapper Paris’ latest release “Reasons” is one to remember! Paris adds to punk rap scene with more melodic vocals and alternative lyrics. As interesting as the sound is it will be even more interesting to see where these opening doors will lead.

If you enjoyed this article, tune in next week for an updated list!