There’s nothing like getting to listen to new releases from some of our favorite artists. If you want to go to all the parties with a playlist that is fully stocked with new music to show off to your friends — look no further. Last Friday we got new releases from the likes of Rico Nasty, Hannah Cohen and The Internet’s Matt Martians. With such a wide range, we’re confident that you’ll find something you’ll love on this list.

If you’re getting ready to rage at a party, Rico Nasty’s “Anger Management” is the project you’ll want to listen too. “Anger Management” marks Rico’s second release under her deal with Atlantic Records and is wholly produced by Kenny Beats. The project comes in at a short 18 minutes, with features from Baauer, EarthGang, and Splurge, how could you NOT rage? KENNNNNNNYY!!!!

The Bay Area native, Hannah Cohen, is back to releasing music. Hannah has been quiet since her last album, “Pleasure Boy,” which was released in 2015. This record comes at the right time for those needing to escape. Hannah’s lush vocals and sweet melodies are sure to take you away to that dream-like world.

Song to Check Out: Hannah Cohen – This Is Your Life

At the beginning of April, Kevin Abstract tweeted that he wanted to release as much music as possible, and he delivered. After dropping a string of EPs, “ARIZONA baby” and “Ghettobaby,” Kevin dropped the full album under the name of “ARIZONA BABY” that contains both “Ghettobaby” and “ARIZONA Baby,” plus six additional songs. Kevin makes a statement with witty-yet-introspective lyrics, and themes ranging from sexuality and self-awareness. If you want to take a joyride to self-discovery, then “ARIZONA BABY” is right up your alley.

The last time anyone heard from Matt Martians was in 2018 when he released “Hive Mind” as part of The Internet. However, as a solo artist, the last time we heard from him was in 2016, with his debut album, “The Drum Chord Theory.” Seeing that The Internet has taken a drastically different turn in their music, it’s going to be interesting to see what Matt Martians has in store for his solo work, and from the sound of the album’s single, “Knock Knock,” “The Last Party” seems like it’s sure to delight.

If you feel like you’ve been waiting for ScHoolboy Q to drop another album, you’re not alone. The rapper has been missing from action since 2016, ensuring that this next project is going to be something special. CrasH Talk is chock-full of artists like Travis Scott and Boi1da, and introspective lyrics, ensuring this album has a spot on everyone’s shuffle this week.

The Internet Is Not Happy with J.K. Rowling 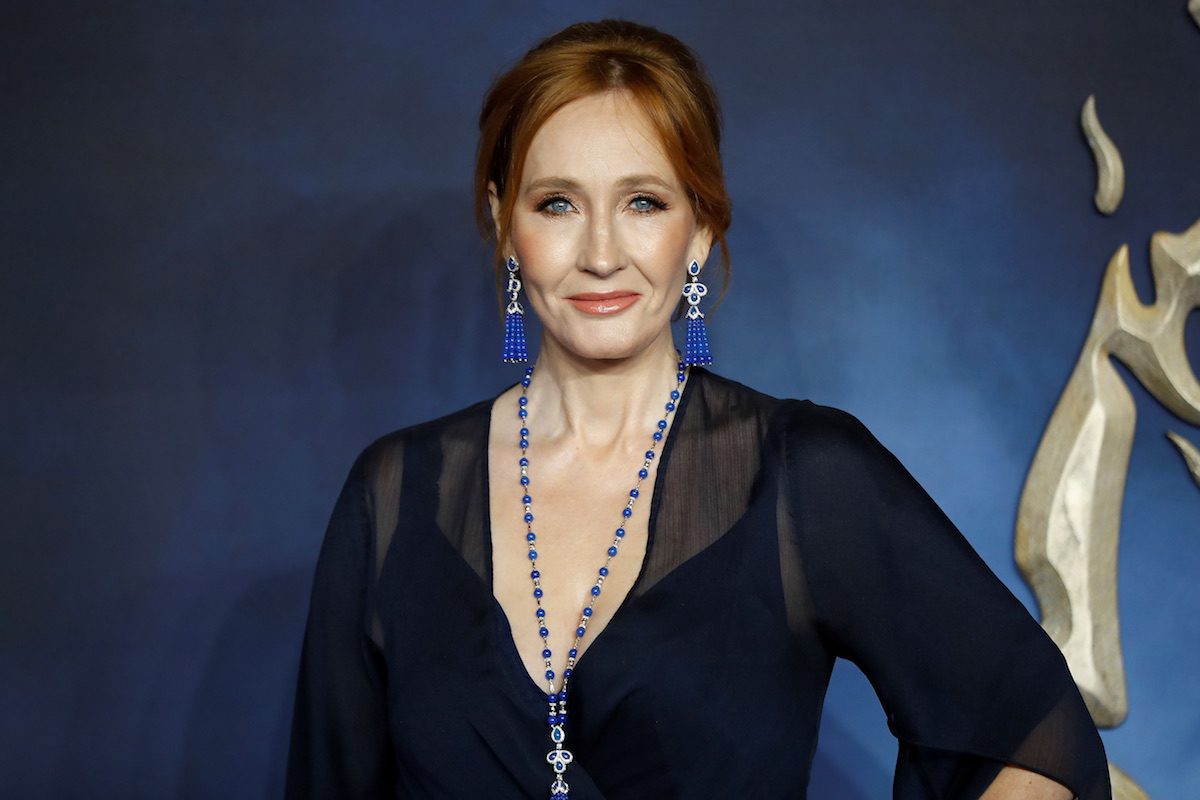 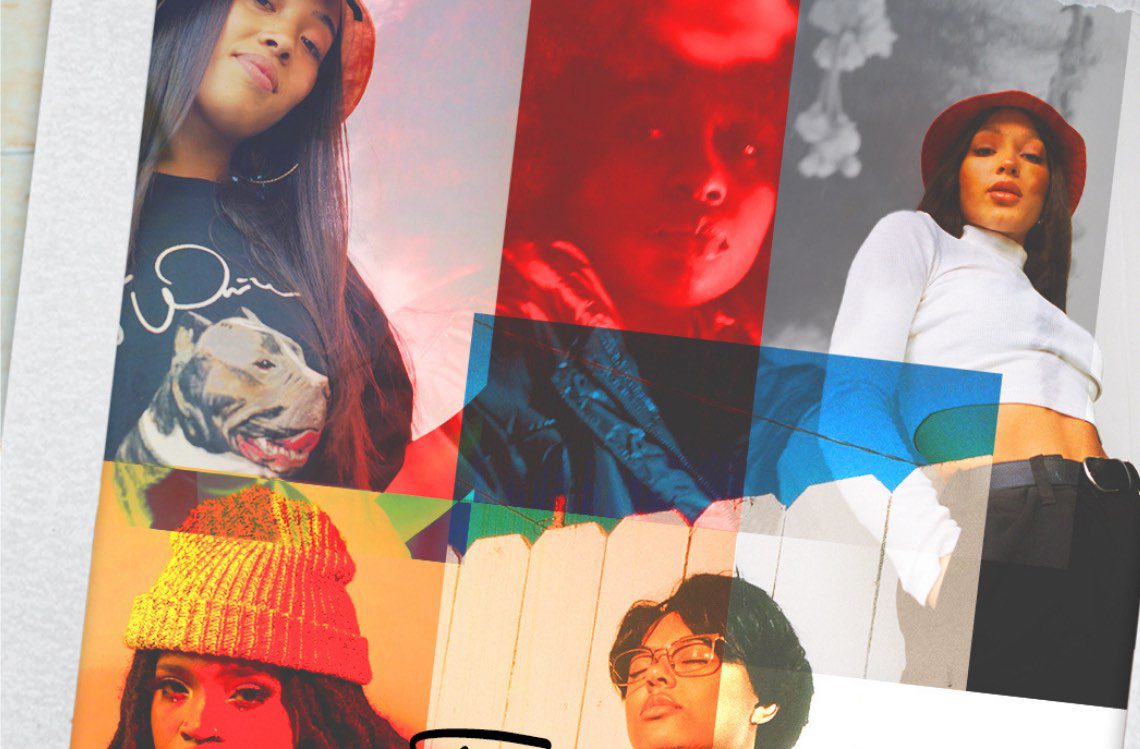