As Lil Nas X continues to chart from his “Old Town Road” remix featuring Billy Ray Cyrus, he delivers a new auto-tuned-out remix featuring none other than everybody’s favorite “slime” Young Thug, as well as Mason Ramsey (known for yodeling inside a Walmart). Let’s see if this wins him next week’s #1 spot!

The Game finds himself in a pickle. He is required to pay victim Priscilla Rainey a $7.4 million judgment from her sexual assault case against the rapper. Initially, Rainey asked the judge to allow her to seize his royalties until the $7 millie is paid off completely. The judge originally vetoed her motion, but just gave her the thumbs up to start collecting The Game’s royalties including the money coming from his record label, until his outstanding debt is paid off.

According to Rolling Stone, Amazon Music has grown by 70% in the last year. By catering to the people who only listen to music casually, Amazon Music is gaining audience from older generations.

Eye Records will have to cut Prince a check due to a lawsuit dating back to August 2018 over the bootlegged releases of “The Purple One.” According to documents obtained by TMZ, the judge has ruled in Prince’s favor dubbing Eye Records a “bootleg label” for sharing unofficial files from the late legend. In addition to Prince’s estate receiving a $7 million dollar bag, Eye Records will be forced to take down all bootleg files associated with him. 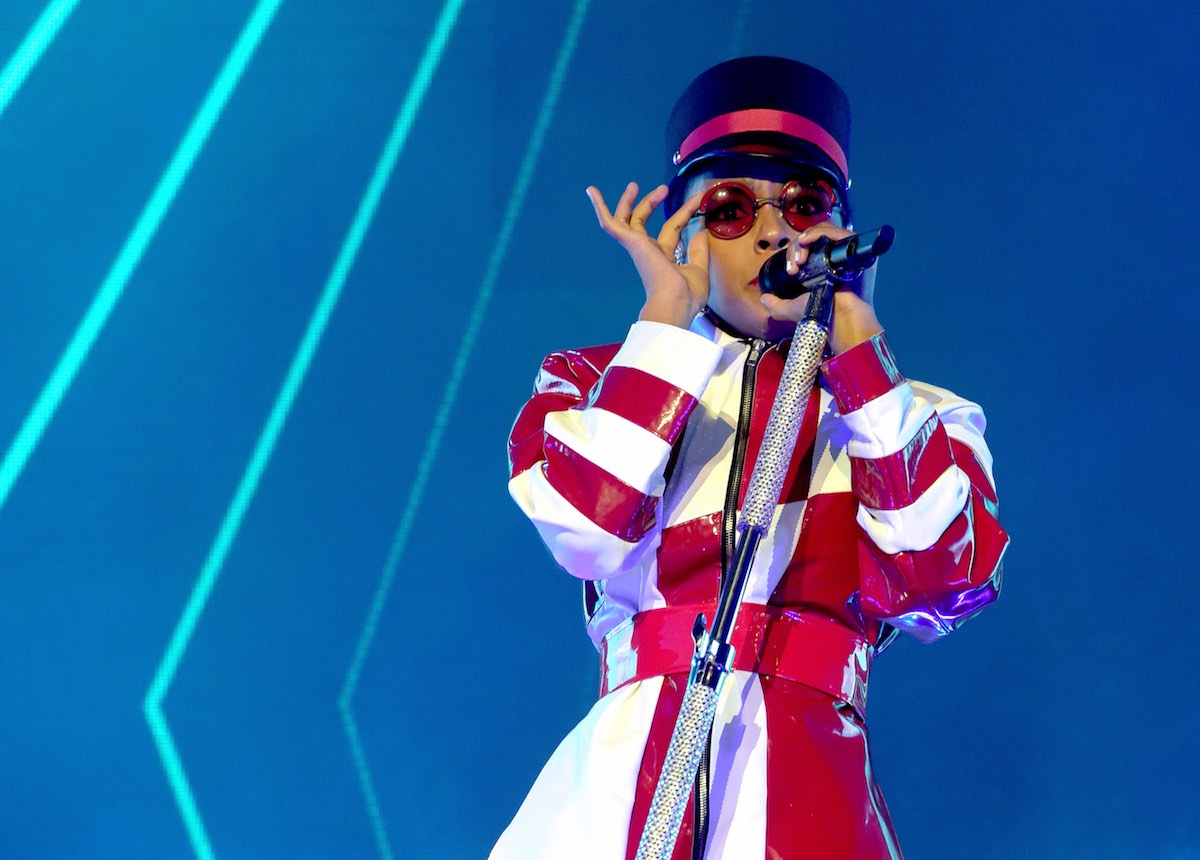 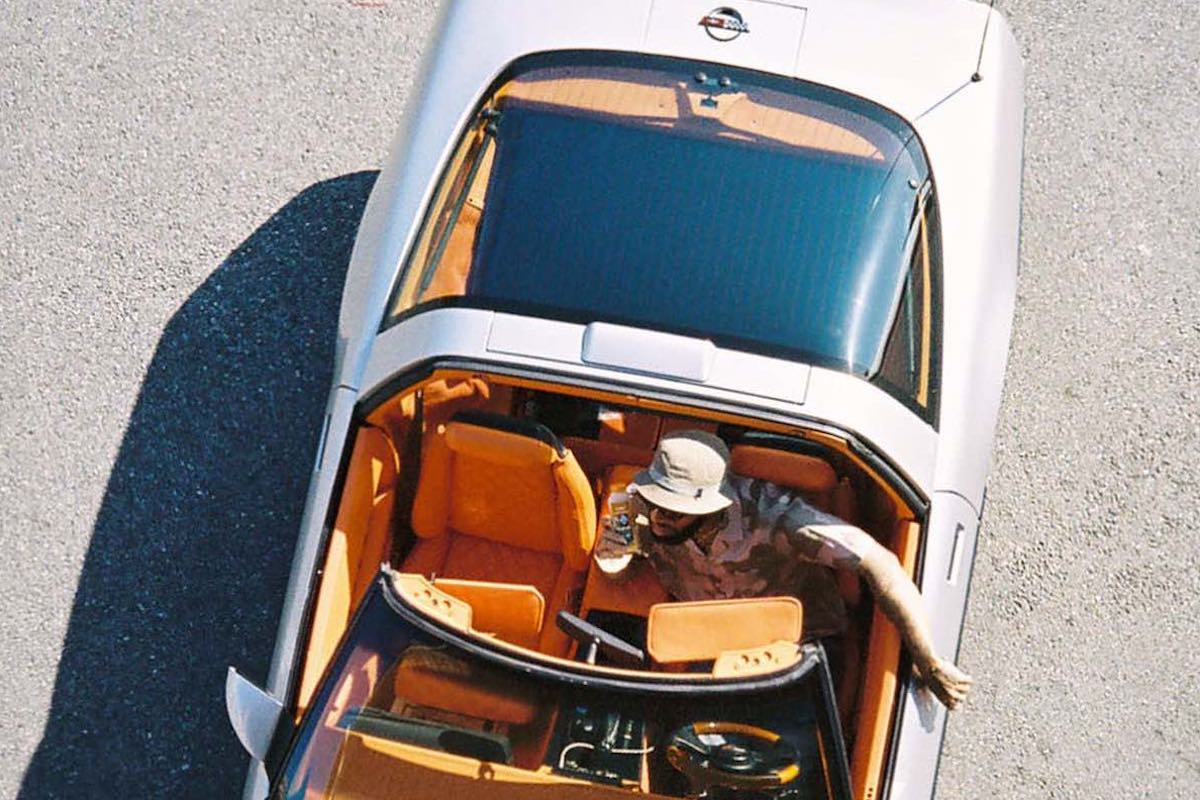 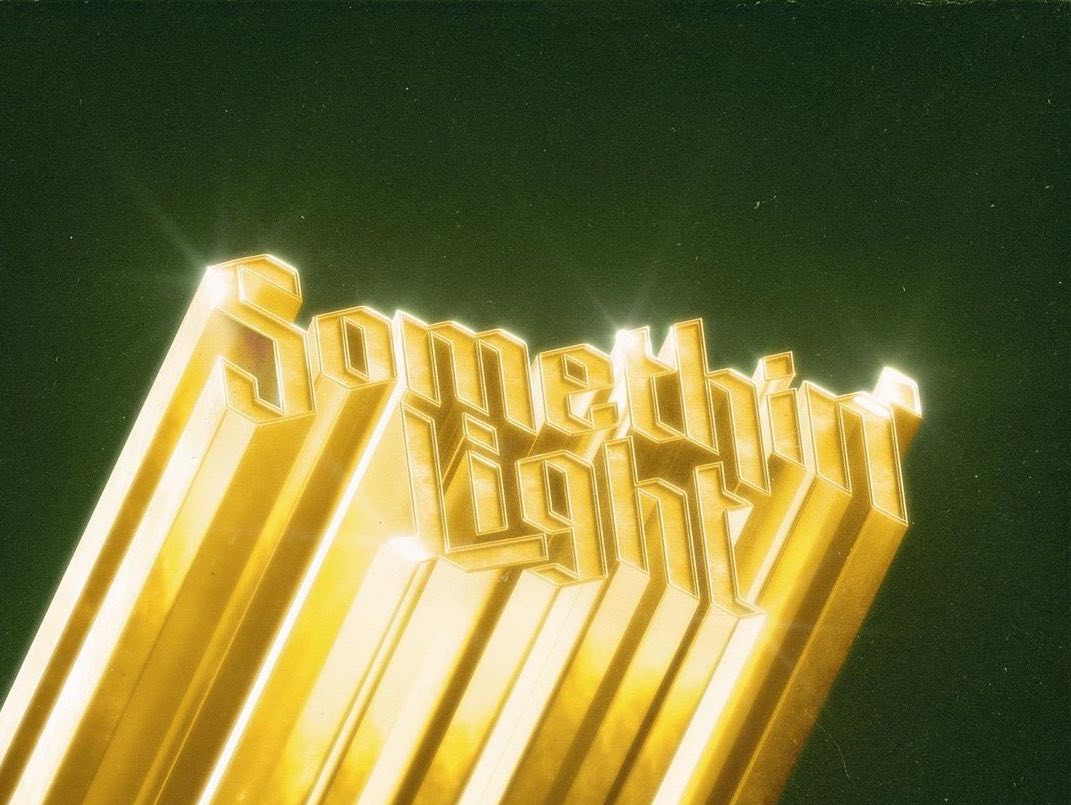