When it comes to the music industry, women are capable of making an incredible impact despite the field being male-dominated. It shouldn’t be a surprise though, women are taught from a young age that there’s a glass ceiling we have to break. It could also just be a result that happens when we disregard the crabs-in-a-barrel mentality. Whatever the reason, I just know there’s a certain power that comes from women uplifting other women. That’s why I love keeping a look out for upcoming female acts to listen to and support.

For this list, it was essential to represent women who define what it means to be multidimensional in the modern age: no matter what you look like or where you come from, you don’t have to be restricted to one type of voice. Here’s my pick of seven more women that should be on everyone’s watch list.

If you’ve been on the lookout for what’s happening in music, you’ve might’ve heard the name Megan Thee Stallion. The Houston rapper quickly rose to prominence by posting videos of her rapping and freestyling on YouTube and Instagram. She became the first female rapper to sign to 300 Entertainment, an independent label with a roster that includes artists like Young Thug, Gunna, and Tee Grizzley. When she’s not making music, she’s studying health administration at Texas State University and has been vocal about not being boxed into a persona based on the music she makes — that she and women alike can be intelligent and still embrace their sexuality the same way that men do. Due to her already being compared to iconic female rappers like Trina and Lil’ Kim, and with her debut album “Fever” in the works, it’s safe to say she’s one of 2019’s top artists to watch.

Lizzo has been making a name for herself in both hip hop and pop for some time now, with her zealous and energetic funk-filled music putting her in a lane of her own that’s trending towards becoming a standout star. Early in her career, Lizzo helped form an R&B girl group called The Chalice, where they garnered local success. Eventually, she began pursuing music on her own and released her debut album “Lizzobangers” in 2013, later that year Time Magazine named her an artist to watch. While her music is fun and easy to dance to, she also advocates for body positivity and self-love, making diversity the focus of her music. Recently,  she’s performed at Coachella, completed an international tour, and released her third album “Cuz I Love You” where it’s been met with shining reviews.

Hailing from Phoenix, AZ, R&B singer Kiana Ledé first rose to popularity as an actress, playing Zoe Vaughn on the second season of MTV’s “Scream” in 2016. But her start in the entertainment industry began long before then. When she was 14, she won a national talent search by American Idol’s Season 8 winner Kris Allen, with the prize including a recording contract with RCA Records. After her cover of Drake’s “Hotline Bling” received over 40 million views on YouTube, the CEO of Republic Records flew her out to NYC and signed her later that day. She’s currently touring internationally and her most recent EP Selfless, released in 2018, received widespread praise and attention online.

Melii started making waves in 2017 when her bilingual cover of Cardi B’s “Bodak Yellow” went viral, and since then she’s been working hard to show the world she’s a star in her own right. Although she’s always had an interest in arts and poetry, she initially got into rap when she was nine years old, after her cousin played her “College Boy” by J. Cole. What sets Melii apart from other young female rappers is that she’s also a singer-songwriter and combines both singing and rapping in her music, as well as using her Dominican culture and her Harlem upbringing as a source of influence. Recently, she’s toured with Meek Mill, signed with Interscope Records, and released her debut album “phAses,” establishing her as a promising artist to watch out for.

At 27 years old, Kelsey Lu is a cellist from Charlotte, NC. She has already used her talents to work with artists such as Solange, Florence + The Machine, and Kelela. Now she’s making a name for herself as a singer-songwriter. Her music can be described as spellbinding and mesmerizing neo-soul with infectious pop undertones. Lu’s uniqueness demonstrates itself in her art, her debut EP “Church,” which was recorded all in one take, inside of a Catholic Church. She’s currently signed with Columbia Records and recently released her debut album “Blood.”

Believe it or not, South London’s Jay Crooke’s is only 20 years old but her voice and music showcase a dignified maturity I haven’t seen from an emerging artist in a long time. Her sound is reminiscent of Amy Winehouse, with her sophisticated, rich timbre and cheeky songwriting effortlessly captivating listeners. Like most artists from the digital age, she began posting YouTube videos of her and her friends covering songs. In Jay Crooke’s music, she writes about relationships, self-reliance, her culture, and identity, being half Bangladeshi and half Irish. She’s also vocal about her activism on both social media and her songs, touching upon topics such as Brexit, xenophobia, and feminism.

Amber Mark had an interesting upbringing, as a youth she traveled all over the world, first becoming aware of her passion for singing while in Berlin. A self-taught guitarist, it wasn’t until 2013 that Amber started writing her own music as an outlet to help her with her mother’s passing. Most of her work is self-written, recorded, and produced in her bedroom, and, in 2016, her single “Way Back” quickly accumulated five million streams, climbing the charts on both Apple and Spotify.

Check out the playlist below from the women carving their place in the music industry: 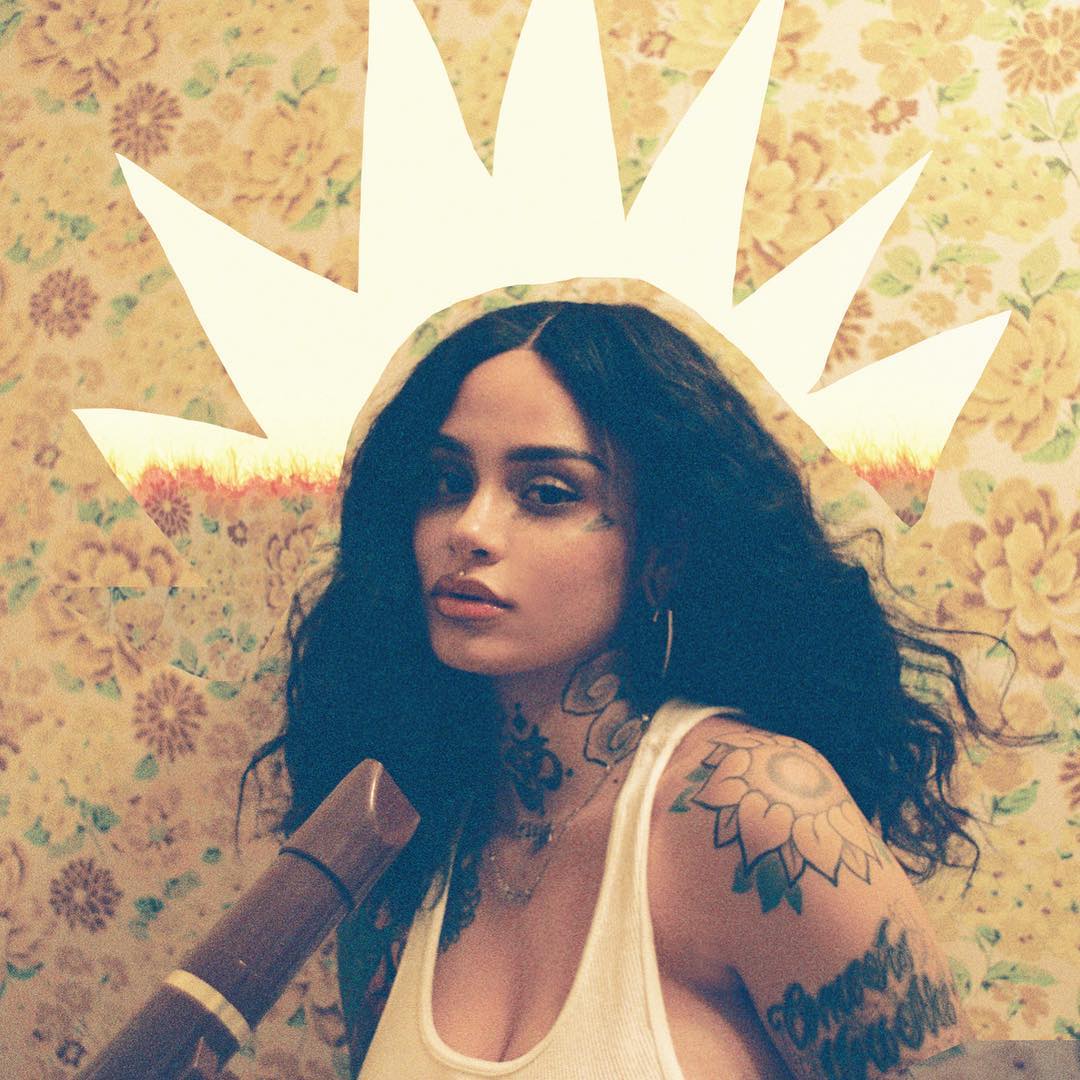 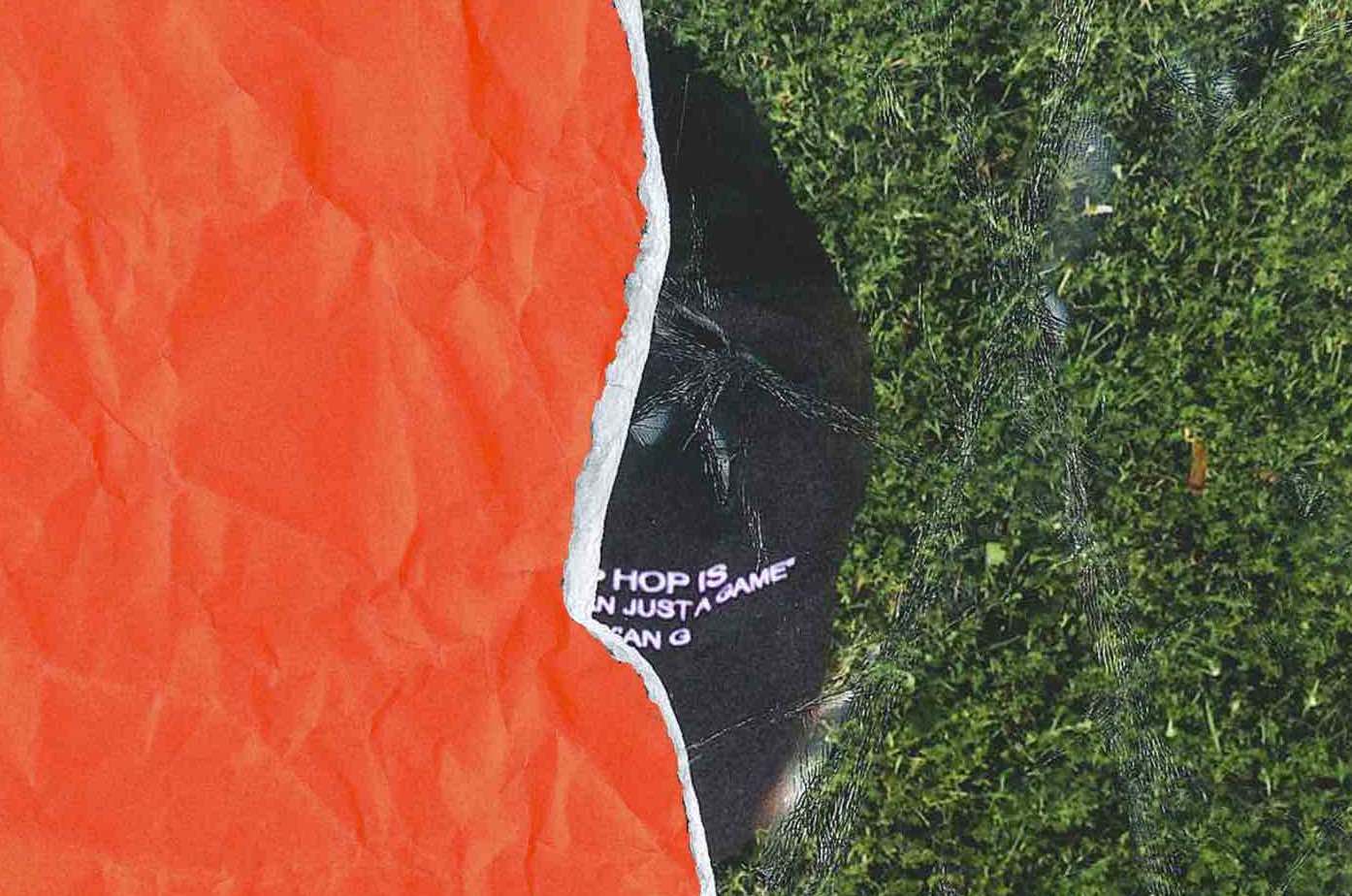