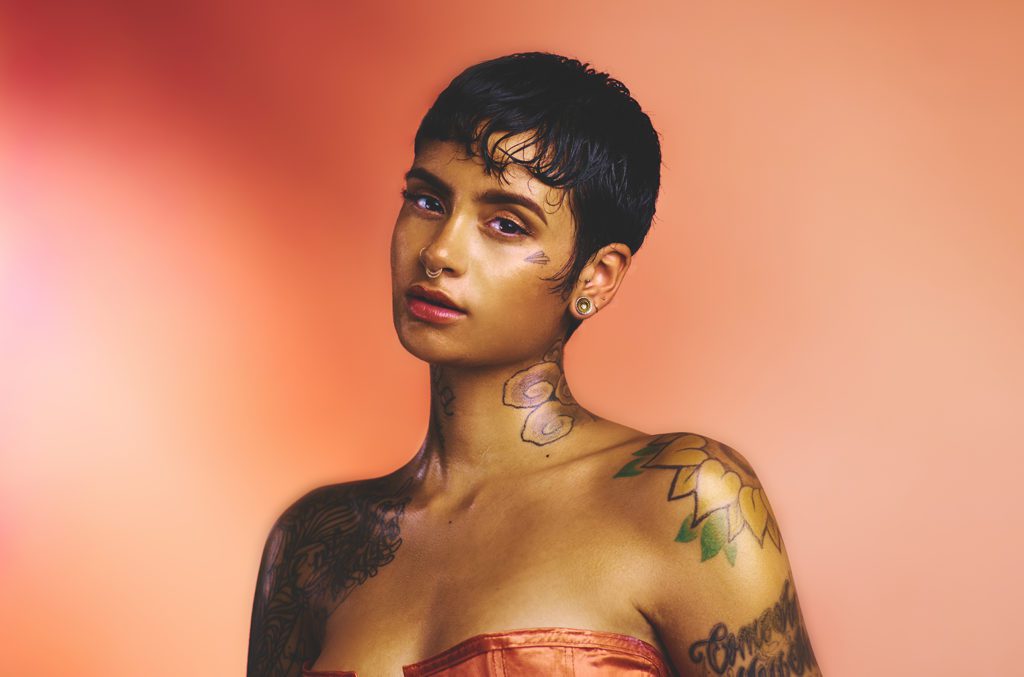 All Day Play, our 24/7 music stream has a top 5 new release roundup.

1) Matt Martians
This is a single off his debut solo album “Drum Chord Theory.” Matt Martians is most well known for playing keys in The Internet with Syd the Kid. We hope to see more of him this upcoming year.

2) Joey Bada$$
Joey returns to lyricism in this single responding to racism in America. He addresses the common misconception that because we had a black president that racism is dead. He also addresses issues with President Trump and police brutality. We hope to see more of this social justice side of Joey.

4) Migos
Migos have been killing it all 2016 and their new album “Culture” definitely shows that they’re gonna keep killin’ it 2017 too. Of course any Gucci Mane feature gets our vote too. This is easily one of the best tracks of the year.

5) Kehlani
All Day Play studios are on street level in downtown Oakland, so we love to support our Bay Area artists. Kehlani came swingin’ out the gate this year with her debut studio album “Sweet, Sexy, Savage” We’re rooting for you this year Kehlani!