It’s been 3 years since Beyonce’s striking audio-visual album “Lemonade.” Since then Beyonce has taken up other collaborations, such as her joint LP “The Carters” with husband Jay-Z, which was released in 2018, and “Homecoming: The Live Album” that was released around the same time as her Netflix special of the same name.

Her latest effort is a specially curated compilation project based on the classic Disney film, The Lion King. The compilation, titled “The Lion King: The Gift,” acts as a guided tour of Simba’s emotional journey during the film. The project features clips of the film’s dialogue, sprinkled in between songs. The interludes work as an official tour guide throughout the project, which makes the story “The Gift” is trying to tell extremely easy for the listener to follow. “The Gift” brings the story of The Lion King into the contemporary cultural context and brings the emotions of the film to the forefront.

Beyoncé uses “The Gift” as an opportunity to showcase the Afro-fusion music that has begun to crossover in the past couple of years. Afro-fusion acts like Salatiel, Wizkid, and Burna Boy lend their expertise in creating a cohesive sound with afrobeat, experimental hip-hop, and contemporary pop elements. Alongside Afro-fusion artists, the likes of Jessie Reyez, Tierra Whack, Jay-Z, and Kendrick Lamar make an appearance on the album. The album begins with two airy solo endeavors from Beyoncé herself, “BIGGER” and “FIND YOUR WAY BACK.” The two songs directly address the theme of destiny and embracing the journey of life, rising like balloons and inspiring joy for the listener.

The next two songs are where African musicians really begin to shine. Burna Boy creates a relaxed ambiance over tropical-like instrumentals with “JA ARE E.” In “Run Away (Scar and Young Simba interlude),” Mufasa has just been murdered and Simba is forced to leave his kingdom, shifting the tone of the album to anxiety-driven rush which matches the energy of the film. The next song “NILE” is one of the best songs on the album, its emotional impact is only intensified by its short length. The minimalist forward production carries ambient sounds of water that beautifully complements Beyoncé and Kendrick Lamar’s alternating vocals. When the beat kicks in, Simba is giving a resolute sigh and regretfully deciding to ignore the surrounding evil. “MOOD 4 EVA” is a pop-leaning record that hints at “NILE’s” unhappiness, “I got my cup up to the heavens/Another night I won’t remember/Promise this my mood forever.” The song mirrors Beyonce’s work from the early 2000s. Jay-Z’s verse is unremarkable but Beyoncé’s braggadocious and energetic performance makes up for his lackluster execution.

In “WATER,” Simba reunites with his childhood friend Nala after many years. The reggae-inspired love song is so direct and sincere, you can’t help but smile. In a perfect world “BROWN SKIN GIRL” would have only featured Beyoncé and her daughter Blue Ivy. This song was created to uplift brown-skinned women and counter euro-centric beauty standards that are consistently pushed by society. Blue Ivy sets the tone of the record, starting by singing “Brown skin girl/Your skin just like pearls…” Having male artists discuss their infatuation with specific women on such a song implies that male approval is an important component of a black woman’s self-love, when it is not. A person’s self-esteem cannot be based on anyone’s opinion but their own. It was wonderful to hear Blue Ivy’s voice gaining confidence and strength throughout the song.

“KEYS TO THE KINGDOM” is both laid back and upbeat, the chorus features a lovely french horn that gives the record a strong royal element. This song shows Simba fully embrace his role after his exile ends. “ALREADY” is an excellent fusion of American and African electronic music. Producer Major Lazer pushed themselves out of their comfort zone to create a midtempo, percussion-heavy, house beat that meshes perfectly with Beyoncé and Shatta Wale’s vocals. “OTHERSIDE,” is a gorgeous piano ballad with lush string instruments woven with piano and drums which represents Simba’s emotional attachment to Pride Rock.

The next two songs, “MY POWER,” and “SCAR” are absolute bops. I was immediately hooked by “MY POWER,” with its fast-paced production,  and featured artists, the sheer unbridled confidence the song exudes is the icing on the cake. The brilliance of “SCAR” is especially rooted in the brilliant lyrics and performance of Jessie Reyez. It was interesting to hear the Lion King villain, Scar’s, all-consuming lust for power so clearly through his attempt to justify his actions. On the other hand, “SPIRIT” sonically clashes with the rest of the album in the same way that “OTHERSIDE” does. “SPIRIT” feels as if it was made for the official Disney soundtrack (which it was) and thrown onto the end of the album just to tie into the movie. Beyoncé’s voice on this song resembles a large rushing river, beautiful, inspiring and so strong it can shape even the hardest of substances…are we surprised?

“Lion King: The Gift” is a delectable sample platter of some of the music modern Africa has to offer. It is not a comprehensive list of African musical acts by any means, most of the African featured artists are from Nigeria and Southern Africa. “The Gift” is stepping its pinky toe into the African music scene, so it is perfect for people who want to explore Afro-pop artists who are beginning to crossover and don’t know where to begin. If you are expecting a Beyoncé album, however, you will be extremely disappointed. This album is the work of many musical artists who have gathered to tell the story of The Lion King. Even though you have probably heard some of these featured artists before, everyone on this album is experimenting with different sounds on the unique and exciting platform that Beyonce provides. Give yourself a gift and check this album out. 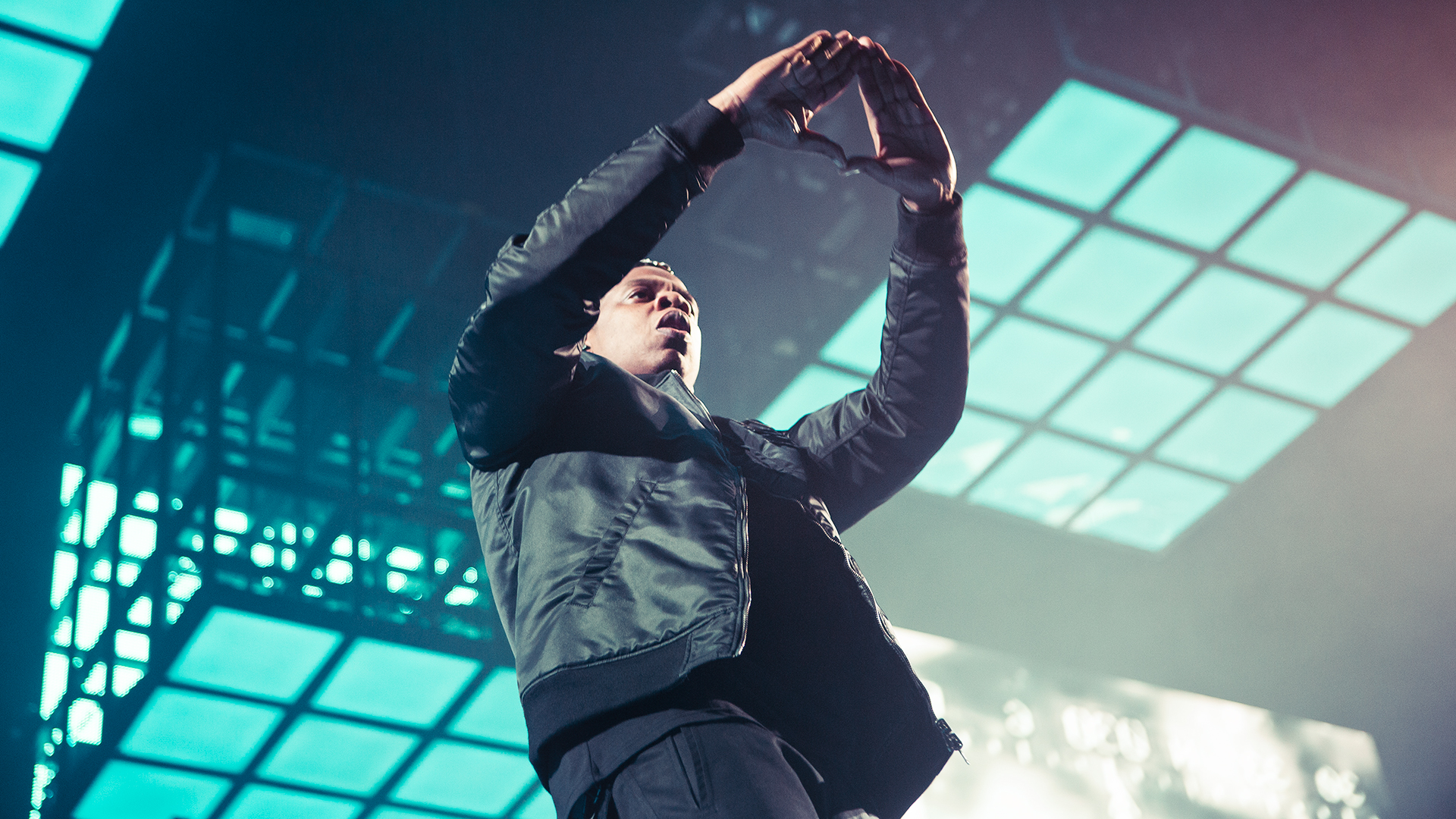 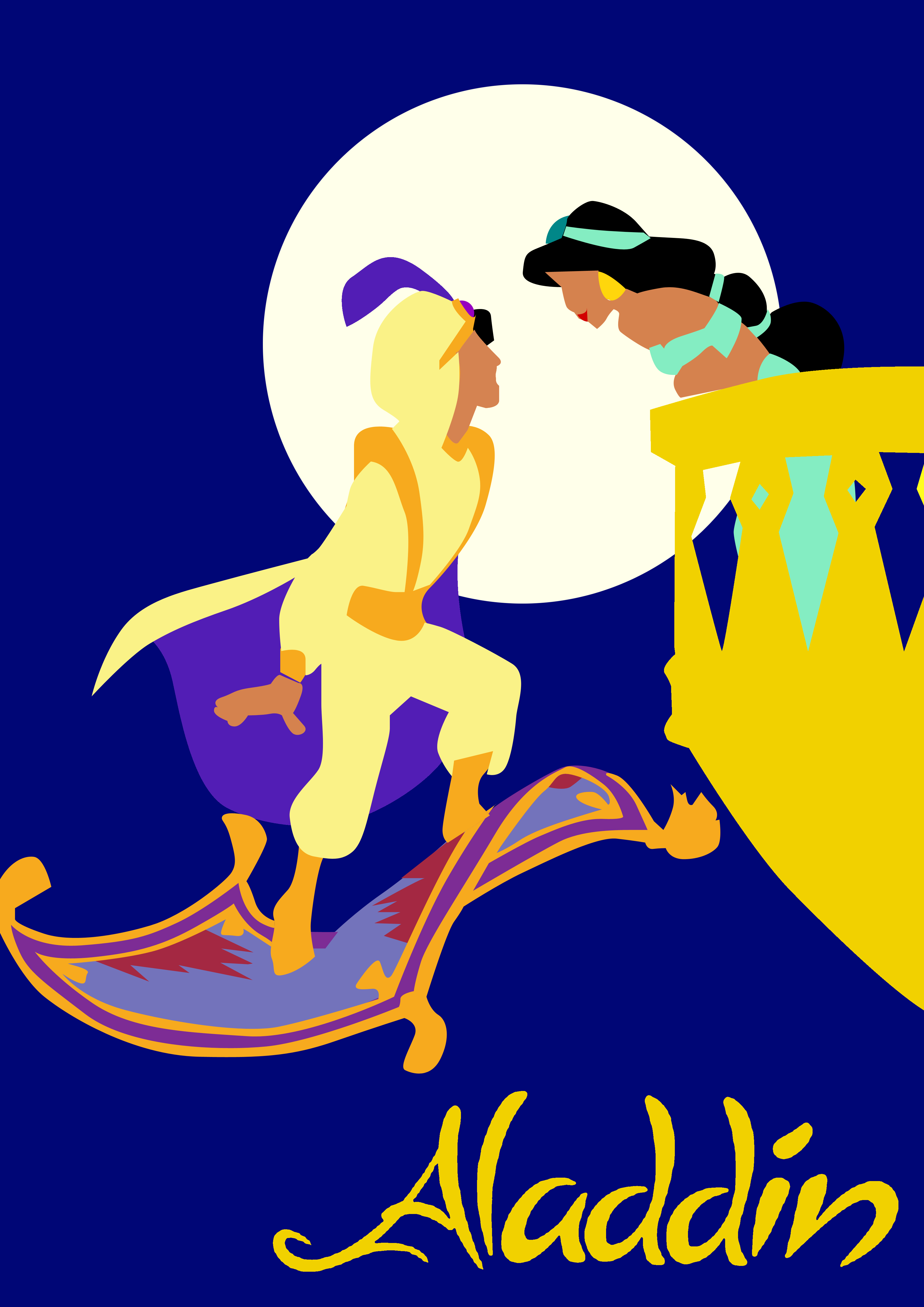 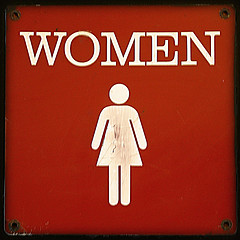