The 23-year-old who rose to fame on YouTube before landing a show on MTV, “Following: Bretman Rock,” is also one of few men to wear the bunny ears, joining the likes of Ezra Miller and Paul Rudd, according to CNN.

“For Playboy to have a male on the cover is a huge deal for the LGBT community, for my Brown people community, and it’s all so surreal,” Rock said in a Playboy Instagram post.

Rock has worked with the brand before but it’s his first time posing in an editorial for the magazine.

He recently made an appearance at the MTV Video Music Awards wearing a tribute to the late singer Aaliyah and the black and yellow Roberto Cavalli dress she wore to the event in 2001. He was honored with the Breakthrough Social Star Award. 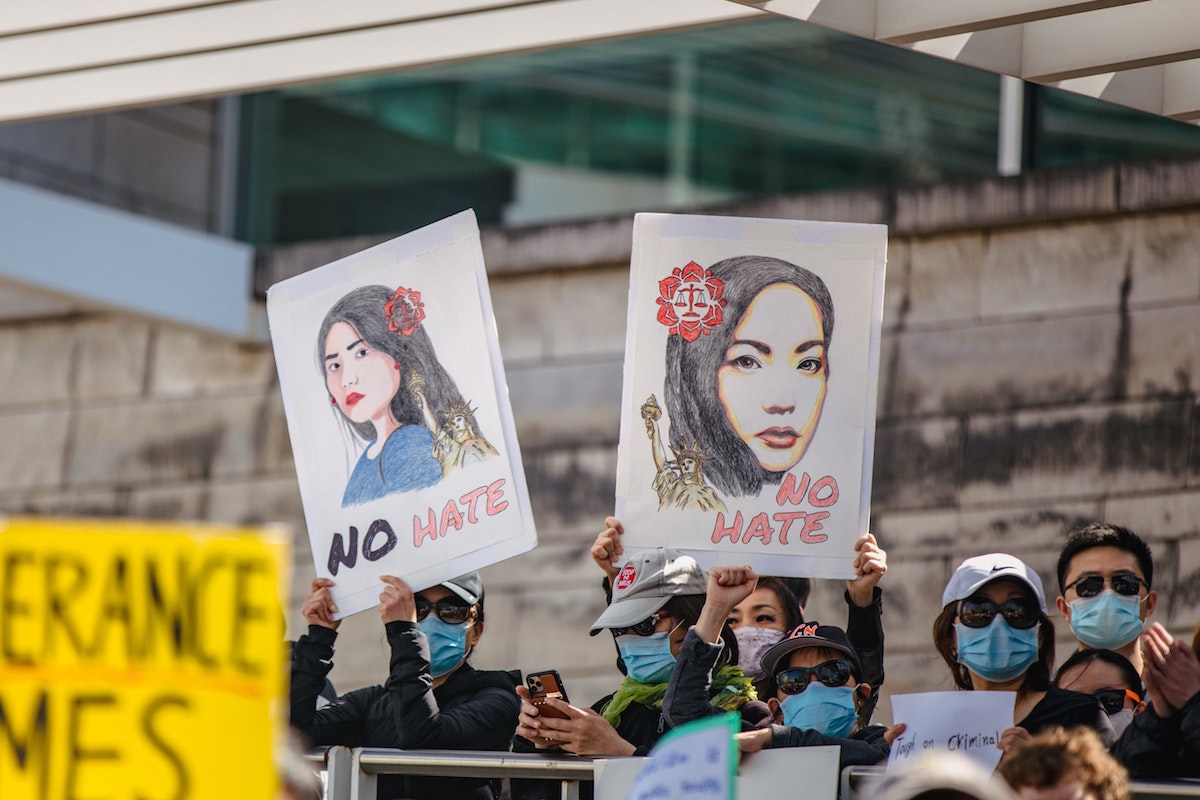 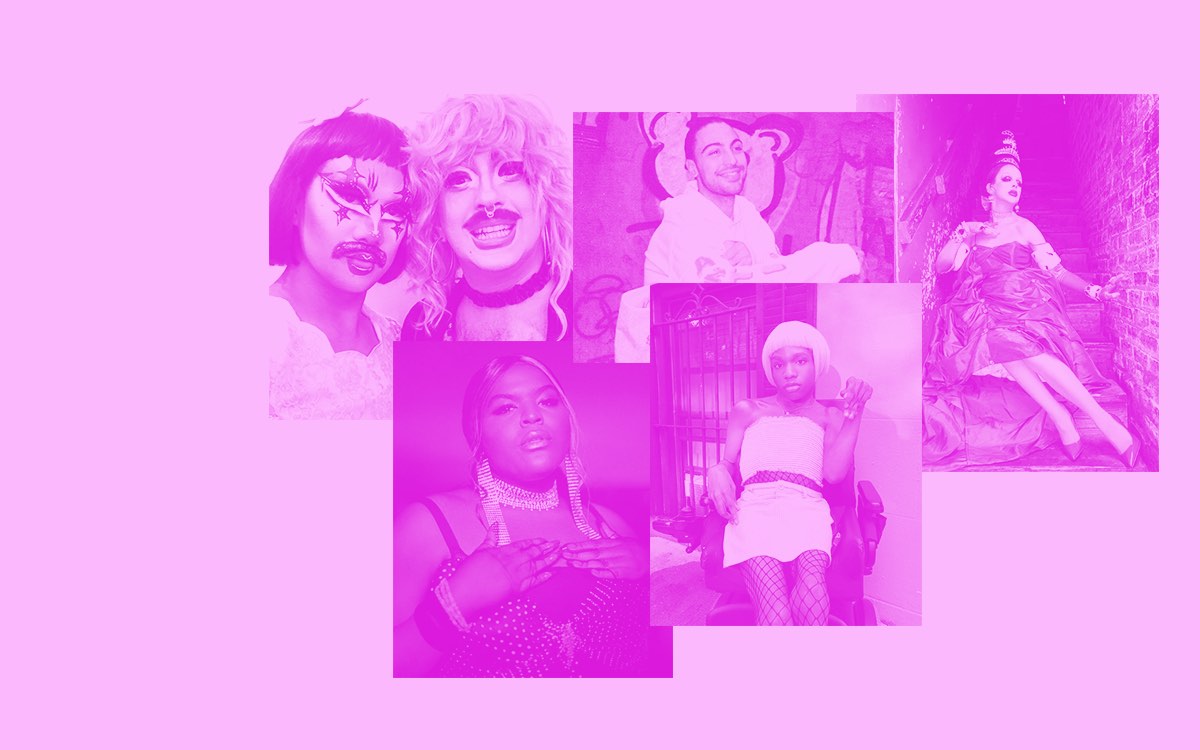