Bailey, half of the singing-acting sister duo Chloe X Halle, took to the stage in a sequined outfit.  Many viewers were impressed by Bailey’s vocal range, others online criticized her performance, saying it was “too sexy” and not appropriate for a Nina Simone cover.

“Everyone’s coming at @ChloeBailey for her performance of my grandmother Nina Simone’s song ‘Feeling Good’. But what ya’ll don’t understand is that my grandma was a free spirited woman herself!!” Kelly tweeted. “She would’ve loved that performance as much as I do! Relax. Chloe killed it.”

Bailey said she’s always loved Simone and the performance was inspired by the late singer’s spirit and her confidence and her honesty.

“I worked incredibly hard to put it all together,” Bailey told the morning show. “I still have scrapes and bruises from all the rehearsals. I’m just so happy to see that her granddaughter loved it. I’m happy that people loved it as well.” 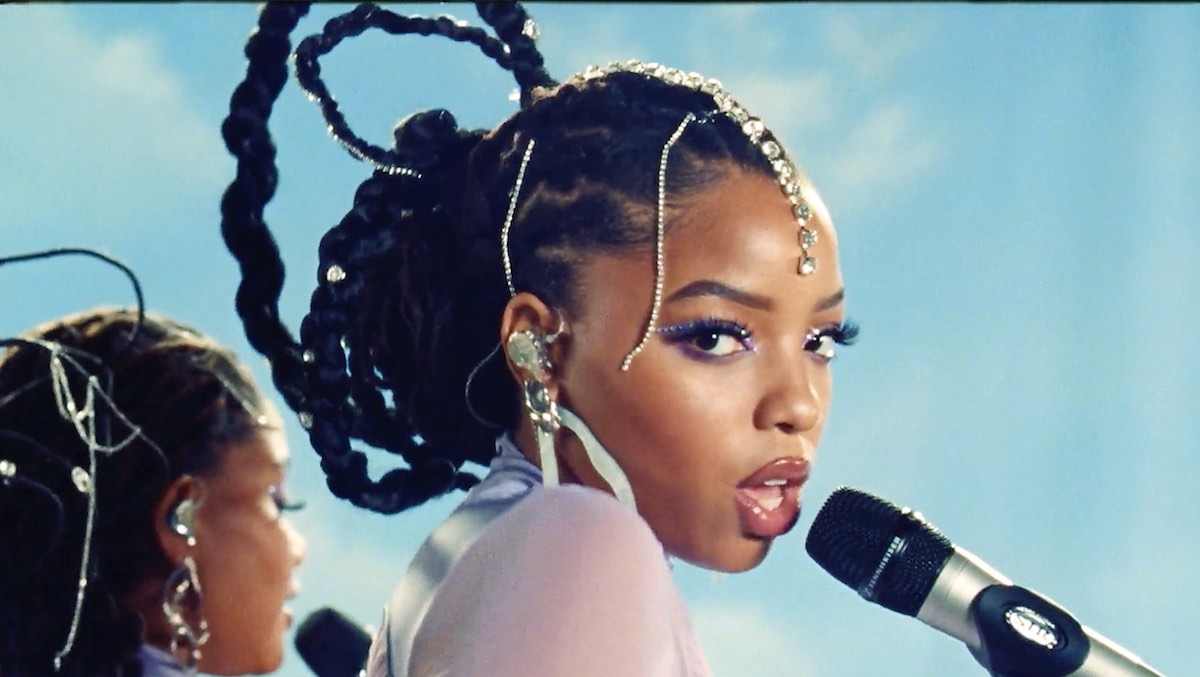 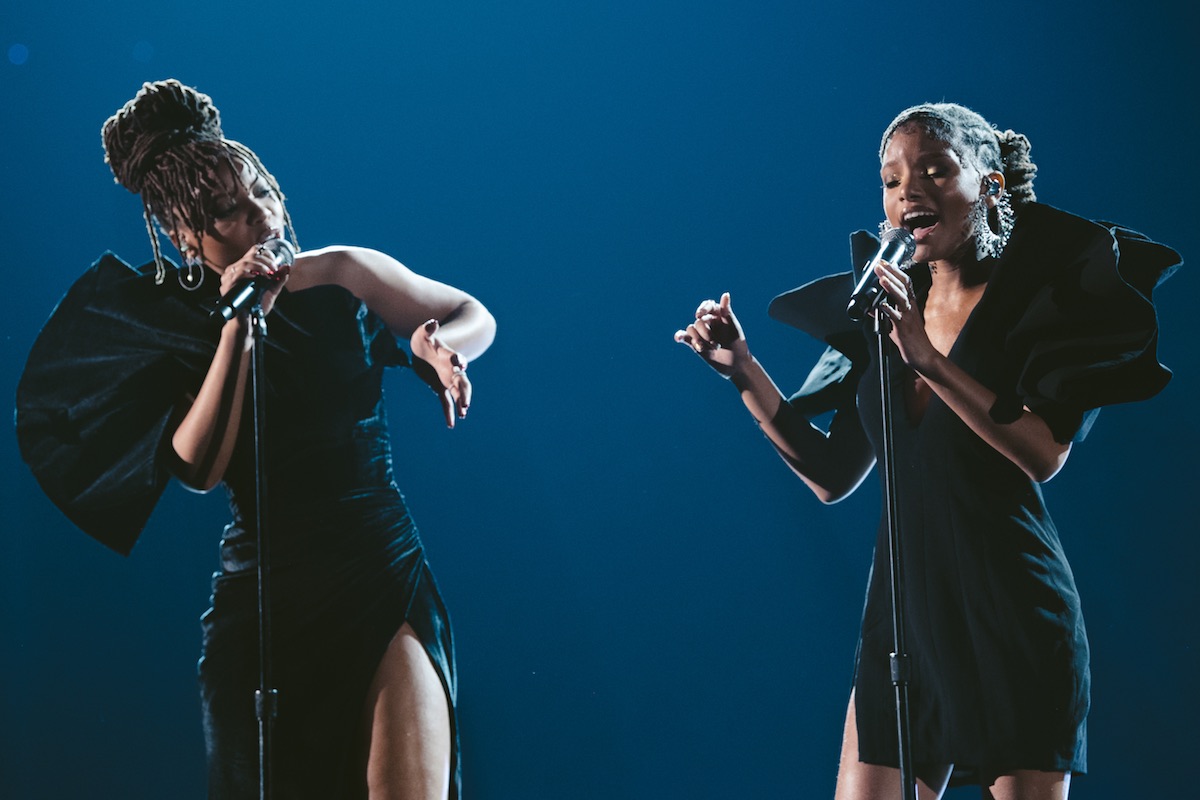