On Thursday July 23, rock legend and Oakland native Sheila E. hosted a live stream benefit concert presented by the arts education non-profit she co-founded — Elevate Oakland. “WE STAND TOGETHER” curated performances and speeches from big names like Mahershala Ali, Freddie Stone, Angela Davis and more to gather funds in support of Black Lives Matter, YR Media, and Elevate Oakland. The WE STAND TOGETHER Fund is aimed at supporting organizations that uplift voices and create equitable spaces for BIPOC individuals on a national scale. Over 70,000 people from all over the world attended last week’s performance, and a generous $76,000 was raised and we are still working towards our goal of $500,000.

Due to popular demand, WE STAND TOGETHER is back Saturday, August 1 for an encore performance on Sheila E.’s YouTube channel beginning at 5 pm PST (7 pm CST/8pm EST), where it will be available to stream on demand. Mark your calendars and get to know some of the night’s performers.

Oakland’s own Goapele’s unique approach to R&B is filled with spacey keys, subtle drum patterns and her soaring vocals. Goapele has a conscious style that paces her songs and albums; she creates tranquil moments of ambiance with airy instrumentals and beautiful songwriting. Her debut album, “Even Closer,” came out in 2002 and was released after she returned to her hometown post-graduation from the Berklee School of Music in Boston. Her music often evokes a sense of urgent political change/justice.

Chester, Pennsylvania’s Avery Sunshine is as talented as they come, a heralded singer, songwriter and pianist. The multifaceted artist merges jazz and gospel into a beautiful soulful medley. If her “Tiny Desk Concert” for NPR Music is any indication of what’s to come this weekend then you’re in for a treat. For a taste of her sound, stream her album “Twenty Sixty Four” on Spotify.

Vallejo’s Freddie Stone is the co-founder of Sly & the Family Stone, a pastor, as well as a multi-instrumentalist. He joined forces with his sisters and brother to create a band that would shape the nation with their funk and soul sounds. A lifelong activist, his work with the group has made a lasting impact.

Troy Andrews, also known as Trombone Shorty, is a multi-instrumentalist, actor, and producer hailing from New Orleans, Louisiana. An accomplished multi-instrumentalist, he’s performed with some of the biggest names in music, spanning rock, pop, hip hop and more. He has a foundation dedicated to getting quality instruments and support music education in public schools in New Orleans.

Anita Pointer of The Pointer Sisters

Oakland’s own Anita Pointer was a member of the R&B group The Pointer Sisters with her sisters June, Bonnie and Ruth. The group got its start in a West Oakland church before taking the world by storm. The Pointer Sisters achieved much success throughout the 70s and 80s, along with a string of Top 10 hits such as “Fire,” and “He’s So Shy,” among many others.

Visit Elevate Oakland for more information on WE STAND TOGETHER. 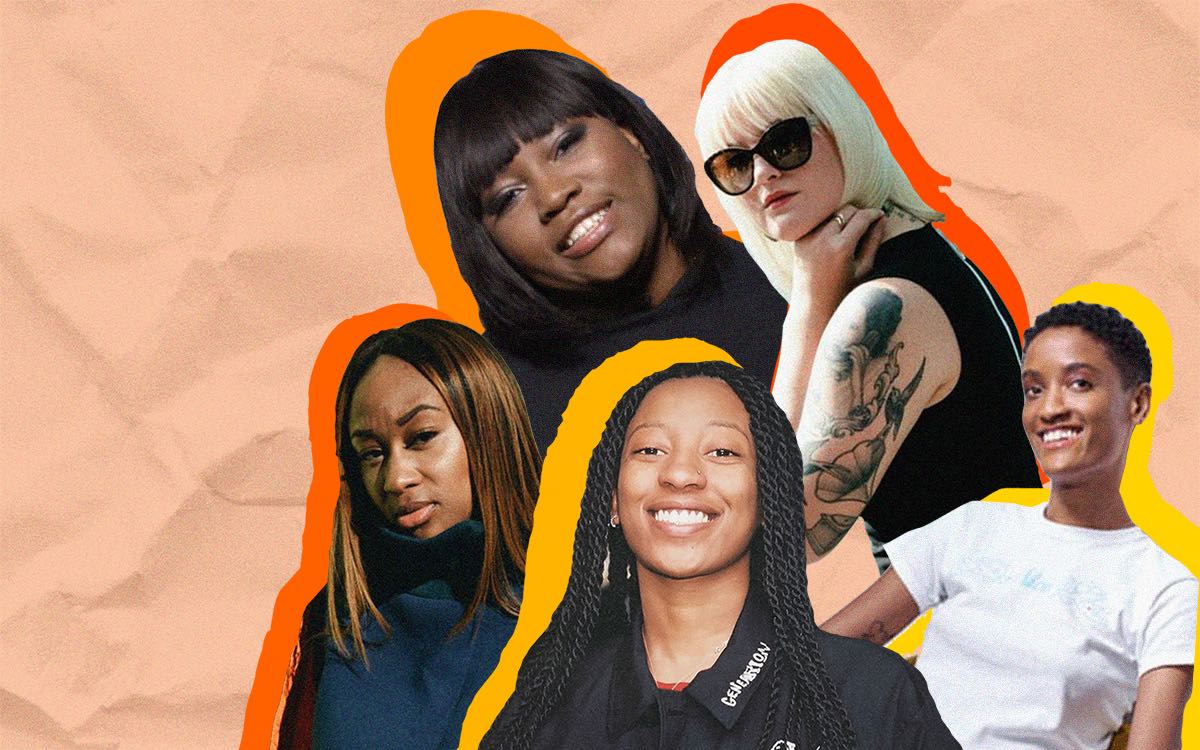 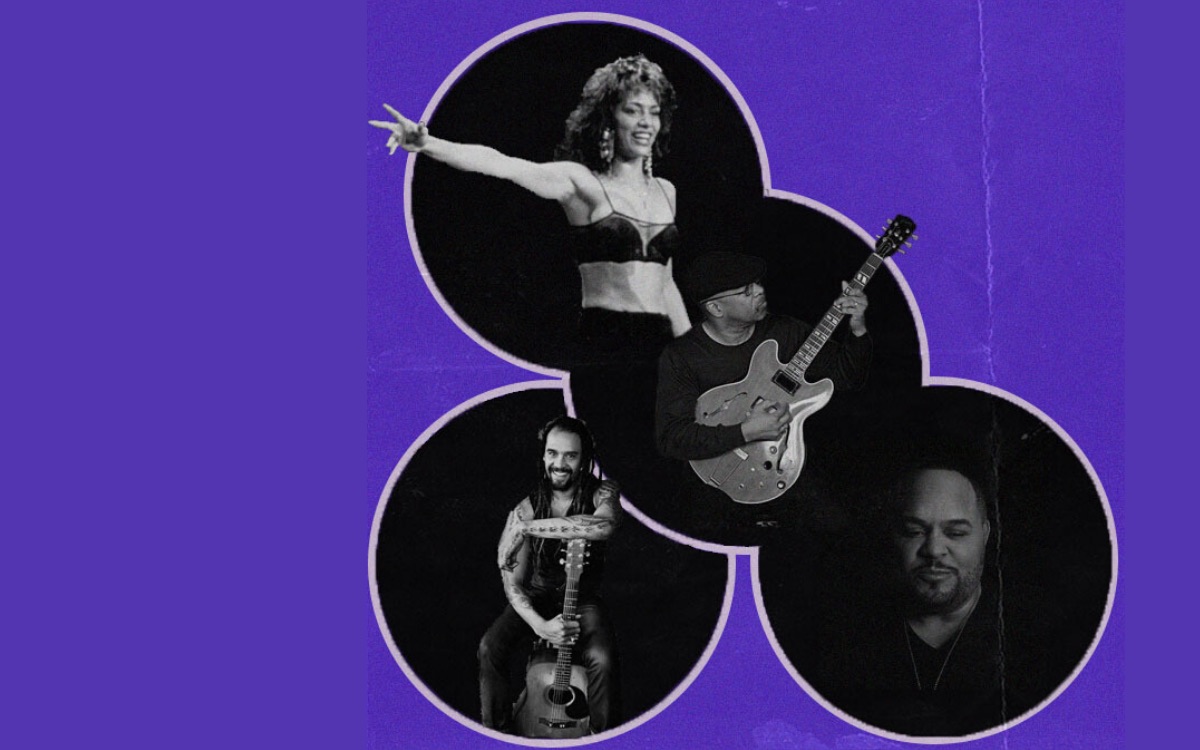 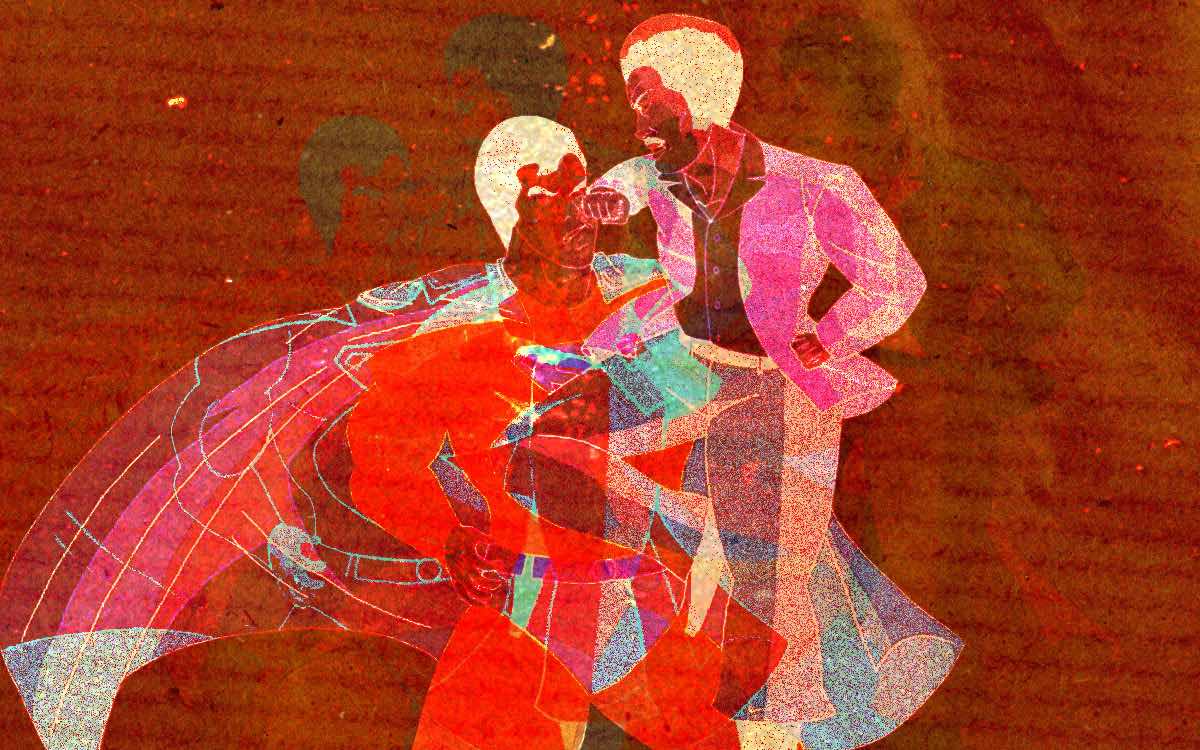 Spotlight on Songwriters: Who Is Penning Your Favorite Hits 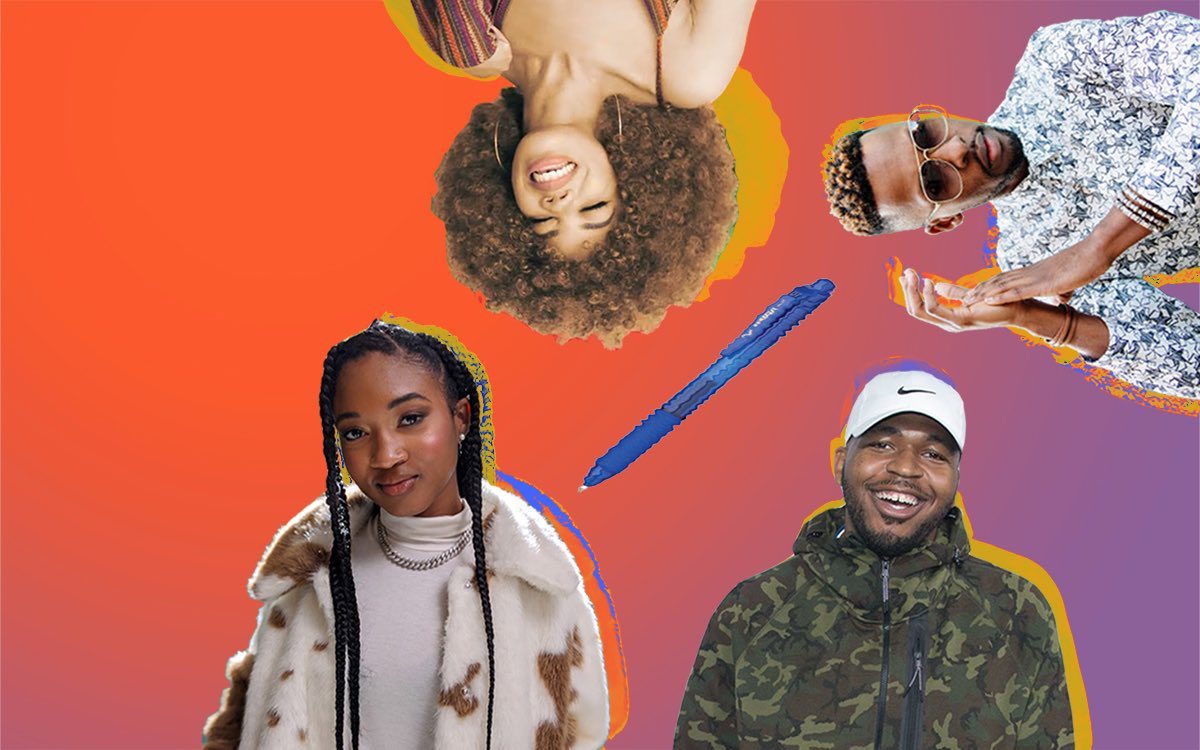 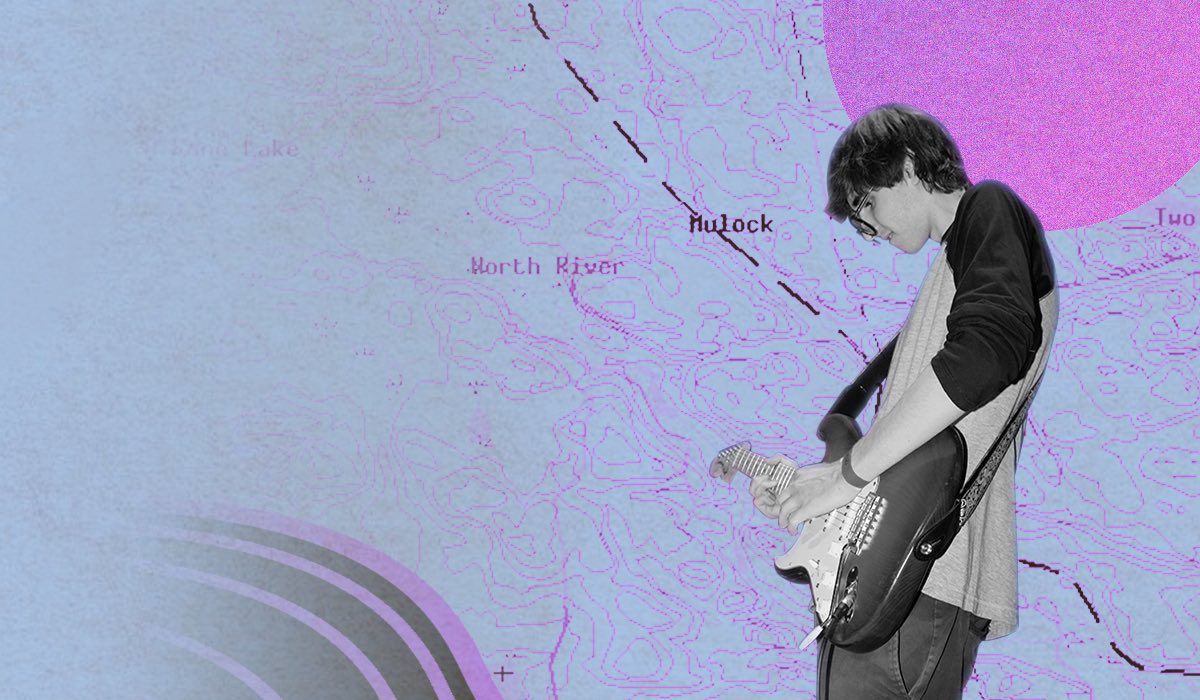