Brace yourself. Harry Styles’ next album is already underway. In a recent interview with Rolling Stone, He revealed that he and his team of collaborating musicians are already brainstorming ideas for his fourth album.

The singer also shared, “I’m always writing a song.” He continues, “I think all of us are so excited to get back to it, which feels insane because we’ve just put an album out.”

Without a doubt, his third studio album, “Harry’s House,” was a massive success. Following its release on May 20, the album reached No. 1 on the Billboard Top 200 chart.

After several delays due to COVID-19, he is currently on an enormous tour promoting his 2019 and 2022 albums, “Fine Line” and “Harry’s House.”

In other news, Styles released a video for his latest single “Late Night Talking.” 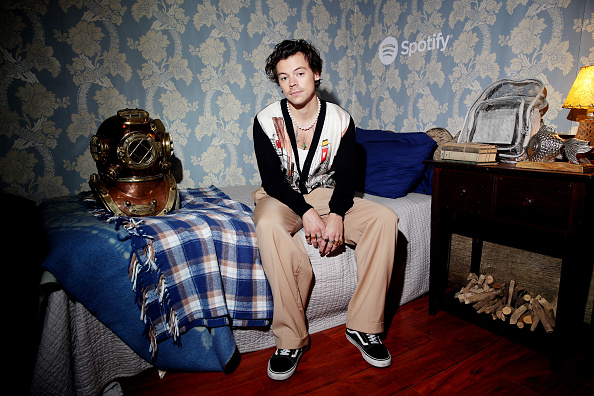