For many producers, being able to create great music across multiple genres is a dream. Challenging yourself as a creative and making beats outside of your comfort zone will allow you to explore a wider variety of musical sounds, and therefore reach a wider audience.  Having this kind of versatility under your belt can also give you a competitive edge in the music industry because you’ll be able to produce hits for anybody – R&B, Pop, Hip Hop, Trap, etc. The techniques I’ve outlined below will not only help you find some more slappin’ sounds to expand your repertoire, but will also help you figure out your OWN sound (if you don’t already have one).

Some of the best beats are made when you’re not over thinking, but instead just acting on what you hear immediately in that moment. Just do it! (shout out Nike)

2. Don’t listen to music right before you make a beat.

Many producers will listen to music made by the artist they’re working with  to get a feel of what style they’re trying to cater to. But if you learn to listen to your own creative instincts before referencing other sounds, you can ensure that your beat will be fully authentic because you’re not trying to replicate a sound – you’re going off your own style and sound.

3. Figure out the basis of your beat.

What’s the pace?(Double time? Half time?)

Like I said previously, the best beats are made when you’re not overthinking things like sounds or instruments. Essentially, just be open minded and try something new. You never know – it might blap, or you might even find your sound.

Figure out what type of sounds you’re envisioning like synths, bells, plucks, etc., and build on those.  Scroll through sounds until you find a named sound that catches your eye or sounds cool. If it sounds weird, keep picking sounds that sound dope until you find one you like.

Once you find your first sound, play the first couple melodies that come to your mind.

Keep doing this for all your sounds.

Try something you’re not used to. For example – multiple snares, claps, clap rolls, layer drums, or pitch your drums to give it a different effect.

Try using effects you haven’t used before to see if it further sauces up your midi’s.

Whatever you have identified as what makes a beat uniquely your style – throw it in there. For ex: if your thing is triangles, throw a triangle in there. 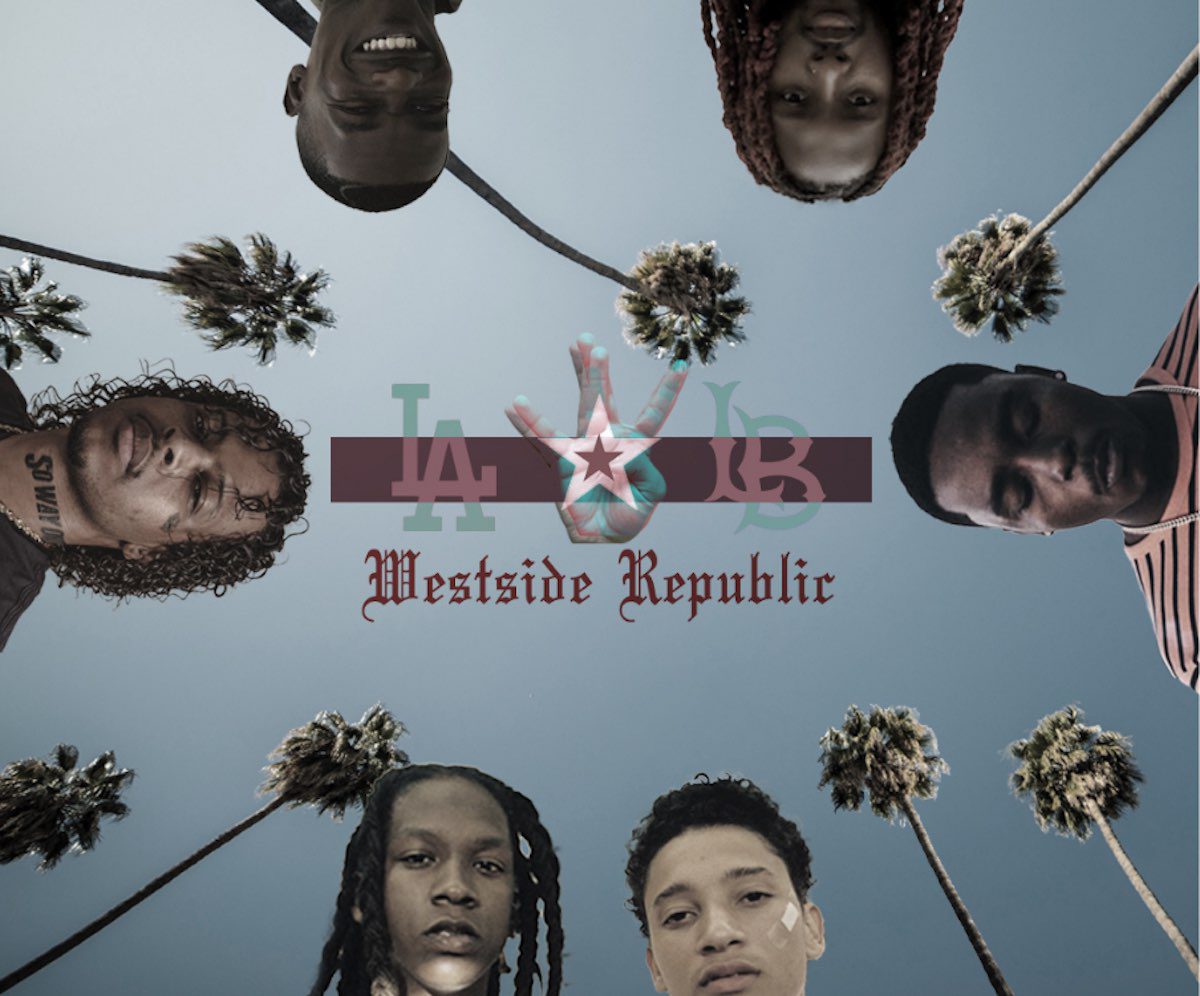 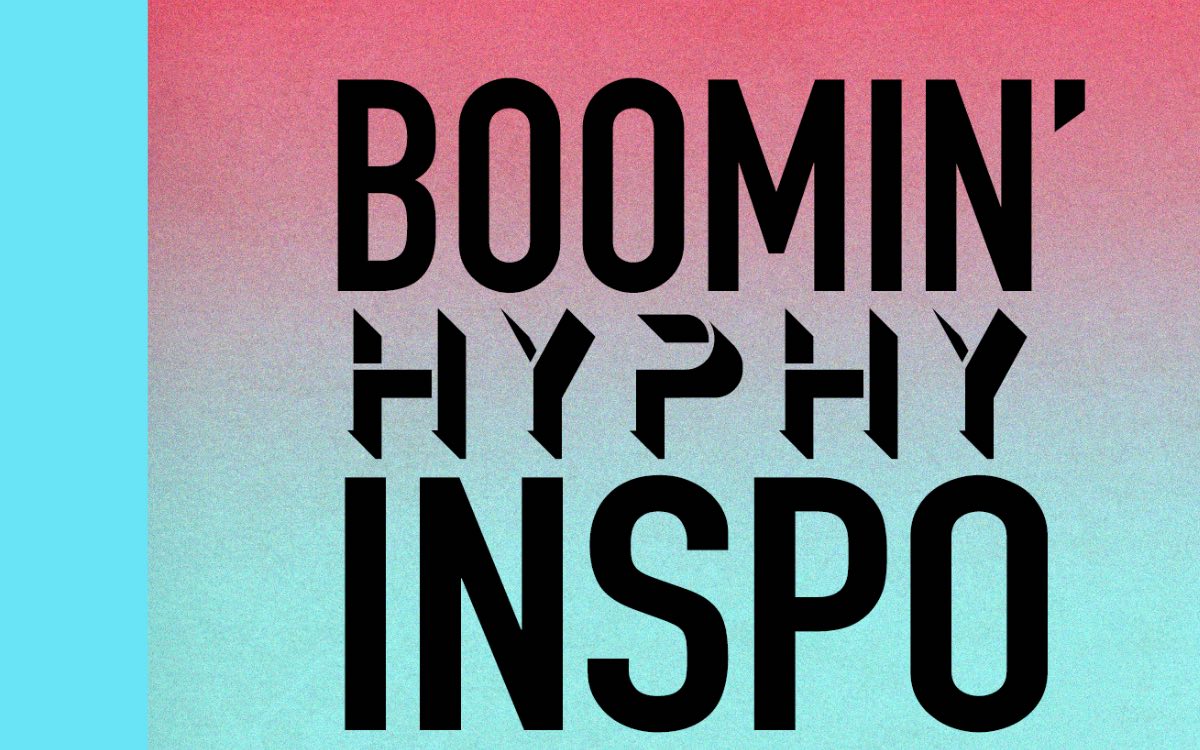