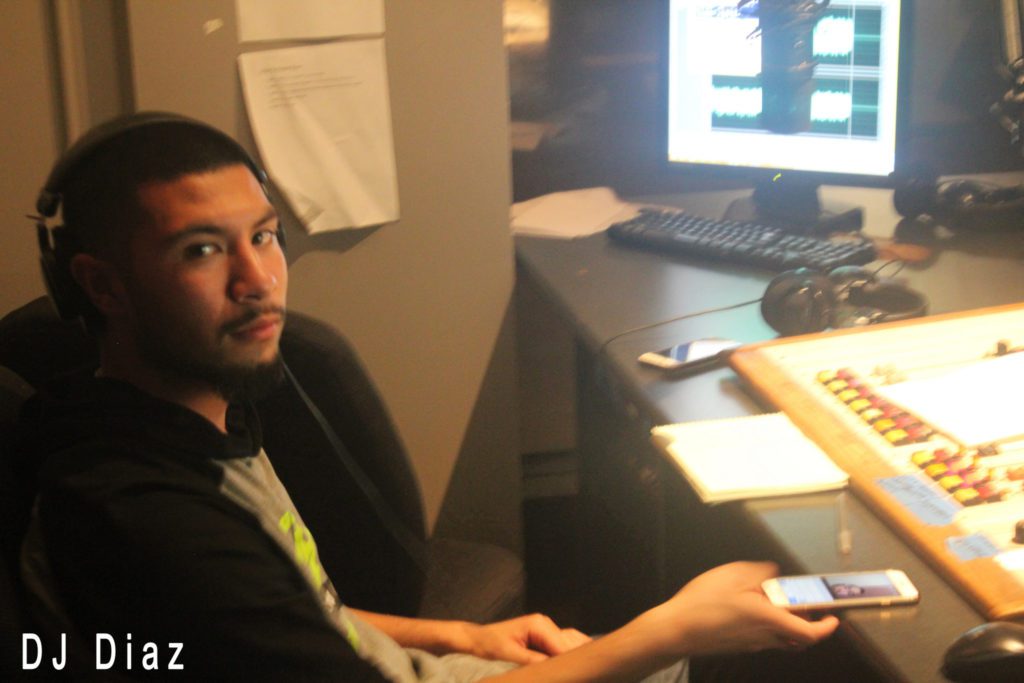 Growing up I was confused about of who I was. My family is from Mexico, but I didn’t know much about my culture. I lived in a neighborhood in Oakland where I felt you were looked down upon if you spoke Spanish. It seemed to me that, if you were white, it was a safe place to live.

So I did my best to blend in.

At school, I was always a darker shade than other kids, so I felt extra pressure to “behave Caucasian” to make up for that. It didn’t work. Kids would point out that I was “different.” They’d count me out of games because and shout at me, “No this game is not for you.” It made me felt all empty and bad inside. I didn’t want to tell my parents because I was scared of how they would react.

Then, in 5th grade, I moved to a new school. For the first time, I was around other Mexican kids. On one level, I felt accepted. I didn’t look different than the other kids. But other times, I felt like I wasn’t Mexican enough. I was made fun of for not speaking Spanish and not putting hot sauce on my food.

It seemed like no matter where I was, I wasn’t either not white enough or not Mexican enough, and that sucked. But I found my inspiration to pull through it all in an unexpected place. I was in 6th grade, listening to the radio on the drive home from school, and  a song came on. I listened to the lyrics:

I’m not afraid
To take a stand
Everybody
Come take my hand come
We’ll walk this road together, through the storm
Whatever weather, cold or warm
Just letting you know that, you’re not alone
Holla if you feel like you’ve been down the same road

I found hope in these lyrics. I found out later the song was by Eminem, who was white but had been hated on for taking up rap, a so-called “black only” culture.

I figured that if he found his way, I could too. And I could do it with music.

Mariachi music is part of my culture and the Bay Area is the birthplace of hyphy music. In the beat I made above, I decided to mix the sounds together and create this beat. I sampled mariachi music then pretty much just played out the individual trumpet sounds to get a nice sound. Then I hyphy-fide it with base and high hats.

My diverse background gives me the opportunity to create beats that not only represent me but others around me and allows me to grow as a music producer. Now, I have made over 100 beats in my free time so I can try new ideas and learn from my mistakes. I can also fill up pages with poems from my own creative mind. I have pushed myself to get to where I am today.

I plan to continue on this path so I can one day become a positive influence in the Bay Area. Rather than try to blend in, I’m creating art that celebrates how I stick out.