In this edition of YR Media’s Inside the Industry, we get to know Cristela Rodriguez, manager to Chicago rappers, Saba and Joseph Chilliams.  She tapped in to give us details about her job, her specific experiences working on the business side of things and what it’s like to work so closely with a musical artist.

Throughout the interview, Cristela hooks it up with some great advice and an insider perspective on the music industry for anyone interested in the business side of the game.

Jess: What made you get into management? And how did you wind up becoming Saba’s manager?

I got into management when I was working at this company in the Bay Area called Ineffable Music. They were a service management company — kind of doing anything on the management side from booking flights, to getting artists shows, to advancing those shows. I started working there in 2014 as an assistant my sophomore year of college, and ever since I’ve been working in the music industry. I met Saba, I got put on to him through a friend, and I was just a really big fan. Then I met him at a show in Oakland at Leo’s and I hit up his manager at the time to see if they had an intern position available. I worked alongside his then manager for a little bit and then eventually I just became the manager.

Jess: What would you say is the most important part of your job as a manager? Can you describe a typical day on the job?

CR: The most important part of my job is just double and triple checking a lot of details like contracts, flight reservations, scheduling appointments, or making sure that I have proper contacts necessary to do a show or an interview or anything like that. Then my everyday life as a manager — I usually wake up around 8:00 and I’m responding to emails by 9:00; I usually sit in front of my computer until 5:00 or 6:00 pm with little breaks in between to get on the phone or do anything like that. It’s a lot of emails and a lot of phone calls. It definitely gets really hectic just because things have sped up a lot. So sometimes I’ll be on back-to-back phone calls from 9:00 am to 12:00 pm and then I get really flustered because I feel like I’m so behind and I’m barely starting to respond to emails until noon because I’ve been on the phone all day. It’s just trying to find a balance like, okay this is the time I’m gonna set aside to be on the phone, this is the time I’m gonna set aside to do emails and all that stuff. Time management!

Jess: What are some things you wish you knew before starting in your role?

CR: Oh, that’s a good one. I don’t know if anyone’s ever asked me that before. I wish I knew the specifics of how label contracts work. I feel like that’s something nobody really teaches you. Obviously, the music industry is changing so much because of streaming and record companies are having to get really creative with what they’re able to offer artists. But I wish somebody told me that. Something that nobody talks about as well is the difference between mechanical royalties and publishing royalties. Nobody teaches you that, you have to learn it on your own or go seek out that information. Which is cool — you should always be seeking out information — but I think those are two things that should really be taught first and foremost. There are so many things that go into it.

Jess: I see Smino’s a big supporter of Saba, how did you guys end up making that connection?

CR: Saba and Smino met ’cause Smino’s from Chicago. Well, he’s from St. Louis but he’s been in Chicago for a really long time, so they kinda have just known each other through that and music. They have a bunch of unreleased stuff that hasn’t come out which is really dope. Yeah, that’s like family.

Jess: Have you made any mistakes on the job? If so, what have you learned from them?

CR: Hell yeah. All the time. I’ve booked an incorrect flight before which always sucks because they try to charge you hella money to fix them, but I usually always get out of that because I can be very convincing with airlines. Things like that feel like the end of the world, but you just kind of calm down and figure out a way to figure it out and move on. You’re going to make mistakes for sure. It’s kind of like a balance of knowing when to just be honest and fess up to or just try to wing it and figure it out. Sometimes there are situations I have to talk to the team and be like “Yo, I messed up here’s what happened.” Other times I figure it out and nobody even knows that something went wrong.

Jess: Do you have any advice for someone looking to get into artist management?

CR: The advice I have is to ask ALL the questions. Always ask, even if you think there is, there’s no such thing as a stupid question when it comes to this stuff. Always ask questions — any little question that you have. The smallest details can really be the biggest thing so it’s always better to just ask.

Inside the IndustryMusicRemix Your Life
Related Posts 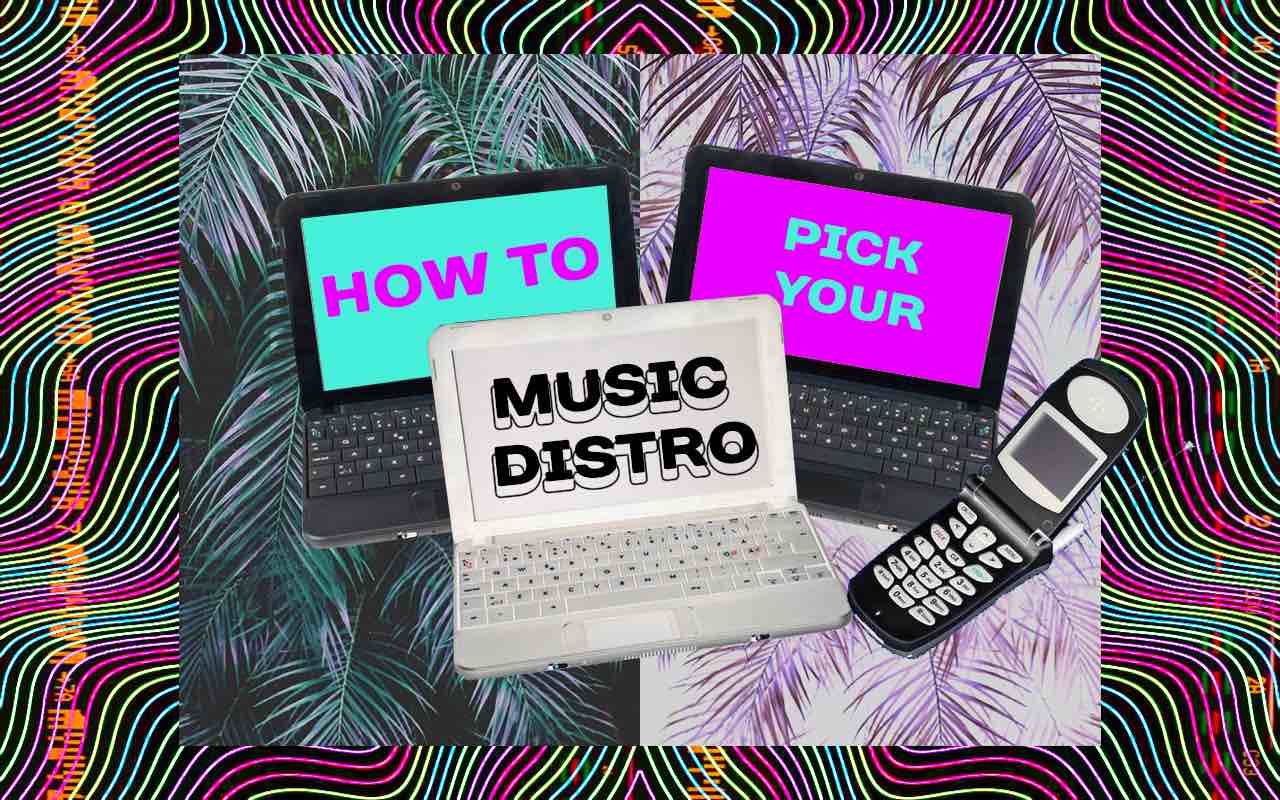 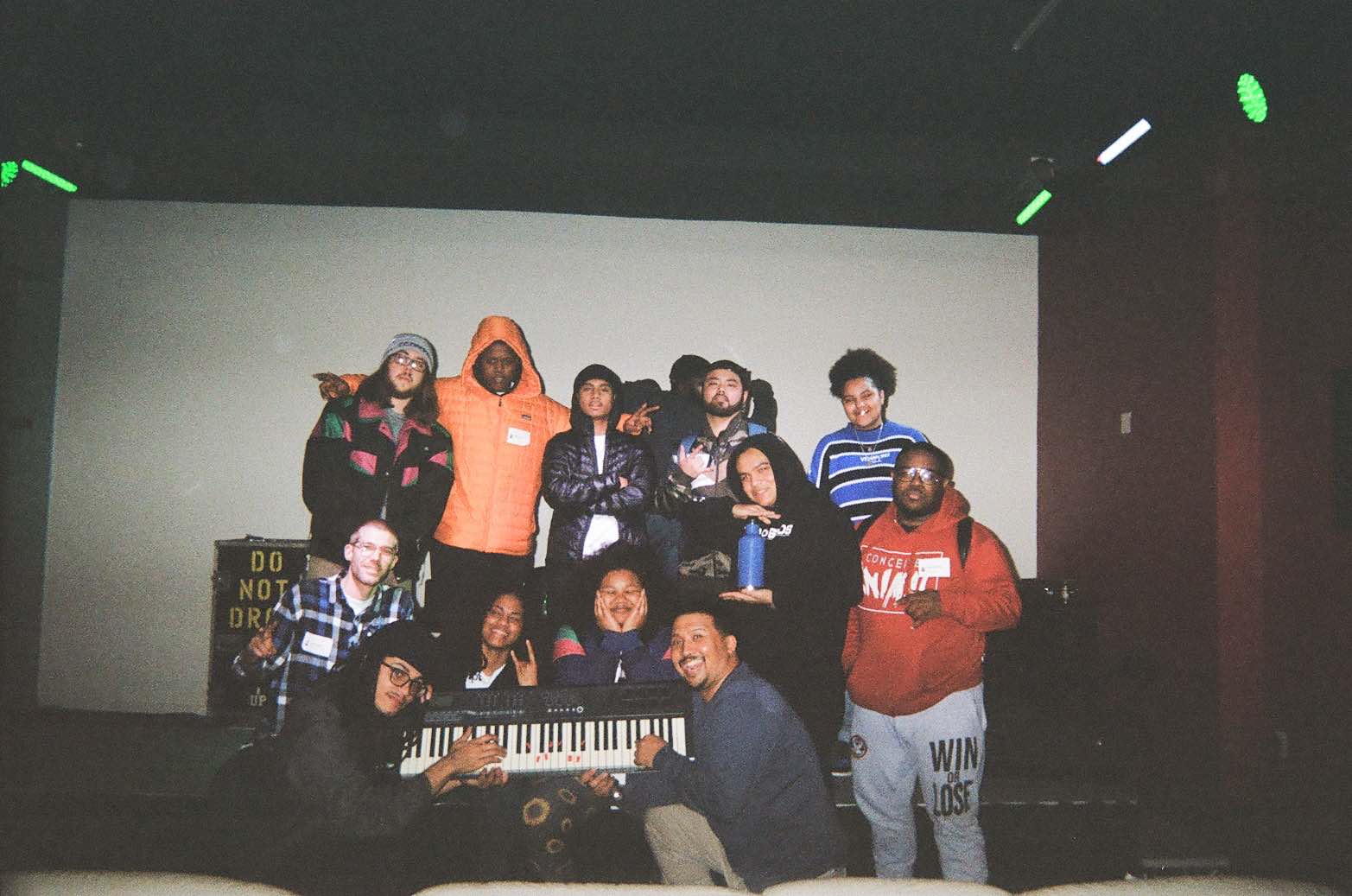 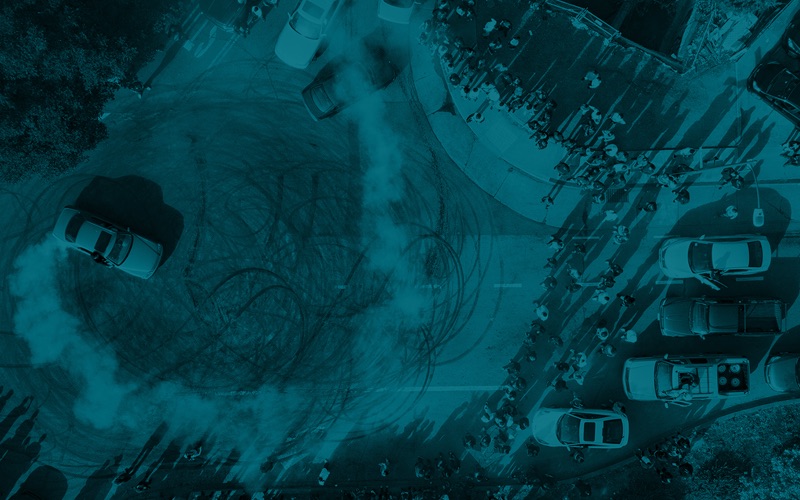