This trilogy has been in the making for over 20 years. “jeen-yuhs,” the intimate and revealing ‘Kanye doc’ fans have been waiting for, directed by Coodie & Chike drops Wednesday on Netflix with more than four hours of fly-on-the-wall footage of Ye.

Archival footage of Ye embarking on his ascent to billionaire celebrity status, and heartwarming moments with his mom, Donda West, childhood friends and other musicians show a driven, thoughtful and notoriously funny side of the father of four.

Uncanny predictions of the future flow effortlessly and confidently from young West’s mouth in interviews and conversations with friends, emphatically manifesting soon-to-come fortune and fame, and displaying prophetic self awareness.

“I be needin’ a translator real bad sometimes,” a young Ye jokes within the the first two minutes of the act, undoubtedly foreshadowing the rapper’s current, often controversial, public persona.

Following immense popularity in the fashion industry with ‘Yeezy,’ an unsuccessful presidential campaign, numerous revealing Twitter rants, divorce filings from longtime wife Kim Kardashian, many have made predictions about where the “old Kanye” went.

“jeen-yuhs” tells viewers: he wasn’t always Yeezus, Saint Pablo or Ye, but he was always Kanye West. There was no turning point, ‘Joker’ arc, catalyst or creation of the Kanye currently publicizing a conflict with 20-year-old singer Billie Eilish, or begging for his marriage back on Instagram.

It wasn’t when he became religious — he’s always had a strong faith. It wasn’t when he was diagnosed with bipolar disorder — no one knows how long it went undiagnosed. Scapegoating women, whether relating to his mother’s death, or his relationship with Kardashian, is trivial as well.

By offering an immersive view into his beginnings, with no mention of who he currently is — or who the public thinks he is, “act i. VISION” shows West’s humanity — unadulterated and truthful. It emphasizes how much, in reality, Kanye hasn’t changed much.

This doc shows his humility, and, as his mother calls it, “arrogance.” It shows when he’s confident, and when he feels defeated or rejected, as well as how he behaves in these moments. Viewers see his values and beliefs, and where he gets them from. Imperfect filming with handheld camera shots and low light emphasize the rapper’s gritty and humble beginnings.

Many more of West’s years and milestones await the episodic documentary’s coverage. If chronological storytelling continues, viewer’s should expect to journey into West’s rise as an increasingly popular rap star with no limits on where his talents take him in Act 2. As Netflix has hinted at unseen footage from the rapper’s 2020 attempt at the U.S. presidency, Act 3 will almost certainly take fans for a glimpse into present-day Kanye’s recent notable moments. 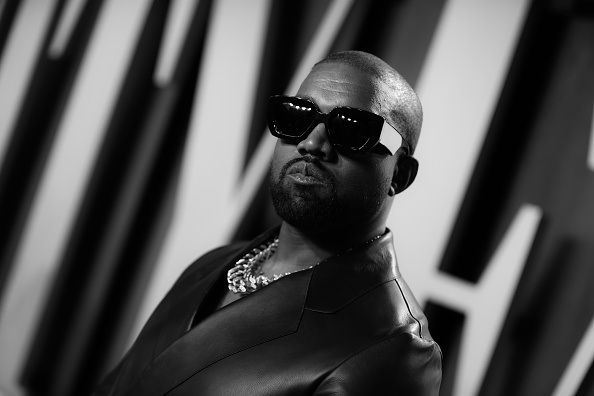 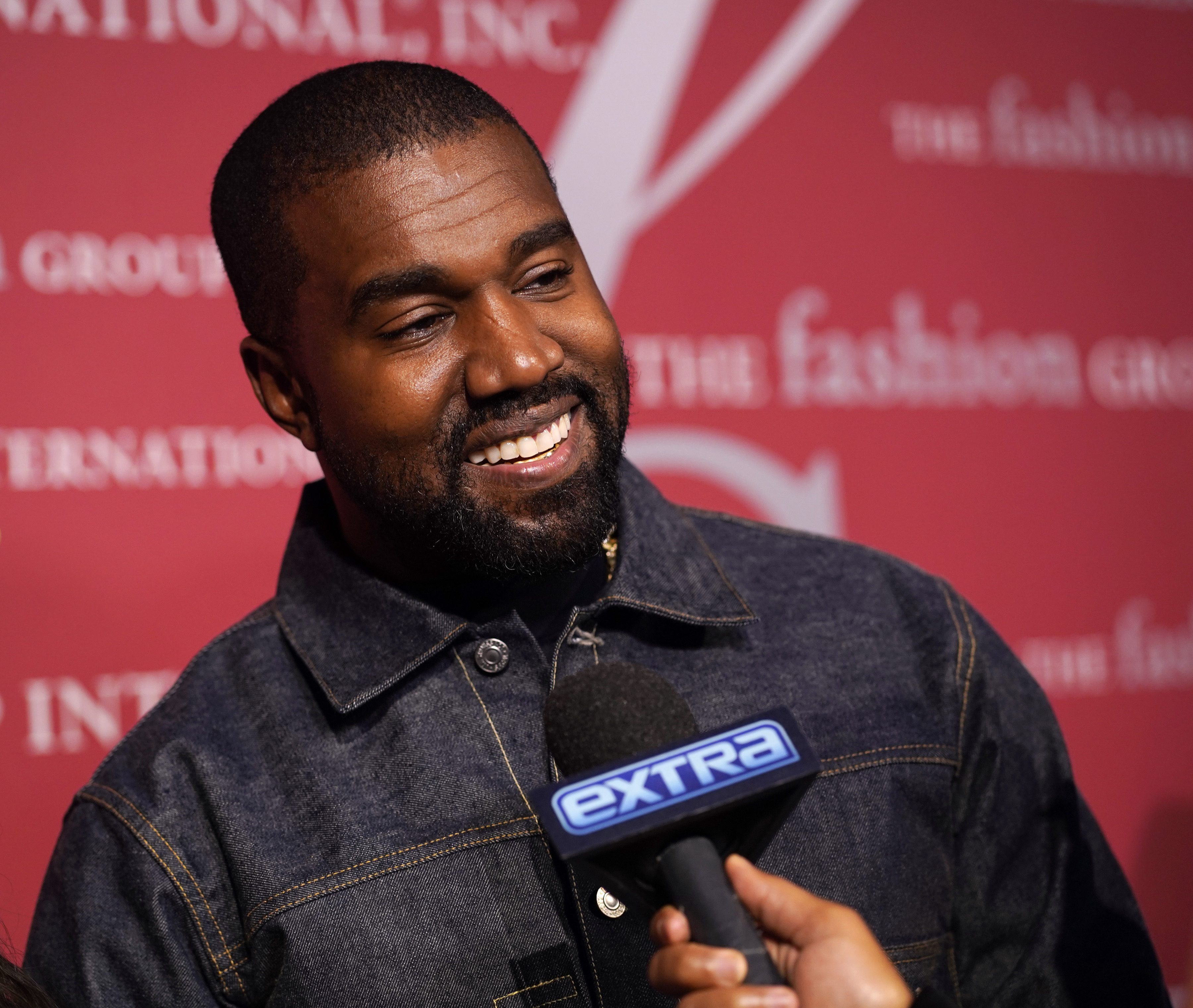 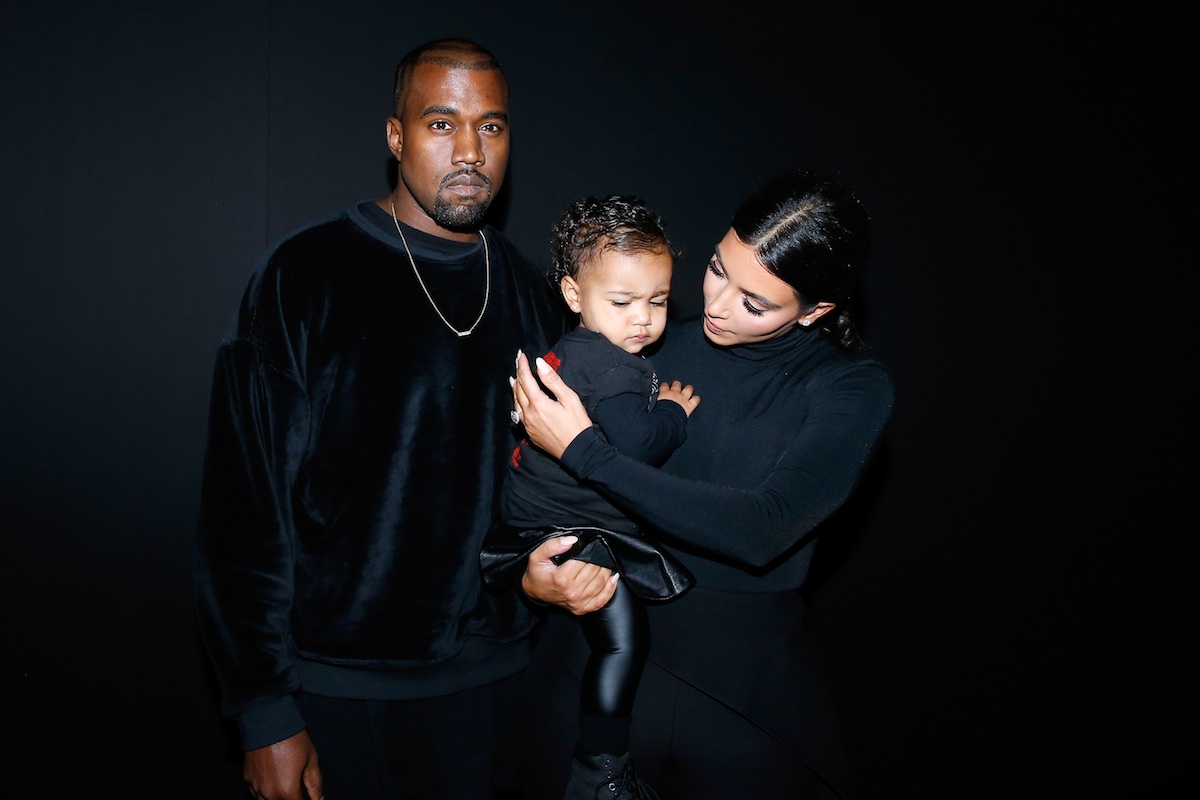