Netflix is one of the few platforms that continuously represent the LGBTQ+ community in its original films and series. However, they tend to fall short on original storylines for characters.

Queer characters are constantly fighting rejection from society or they can’t tell their peers or parents about their sexuality. Is this the only storyline for the LGBTQ+ community?

Sean Mularkey’s character (played by Jason McKinnon) in the dramedy “Firefly Lane” resonated as depressing. He kept his sexuality a secret from everyone besides his sister’s best friend, Tully. She caught him kissing his male best friend, who later married a woman. This resulted in Mularkey going to the military and later on marrying a woman. It wasn’t until the finale where he revealed his sexuality to his sister and his wife. He was then kicked out.

“Grand Army’s” Siddhartha “Sid” Pakam (played by Amir Bageria) is the school’s swim team captain. He was afraid that coming out would hinder his future ambitions and be excluded from the team. He was secretly gay until his college admission essay where he shared his experience as a first-generation Indian student being gay in high school, was leaked.

In “Big Mouth,” an MA-rated animation show, Ali is a pansexual 12-year-old girl rejected by her peers after she admitted to liking her female friend. This resulted in her transferring schools to where she was now glorified for being into both genders, another stereotype in the LGBTQ+ community frequently shown in TV production.

While Netflix incorporates queer characters in their productions, many hope they come up with more creative storylines for them. 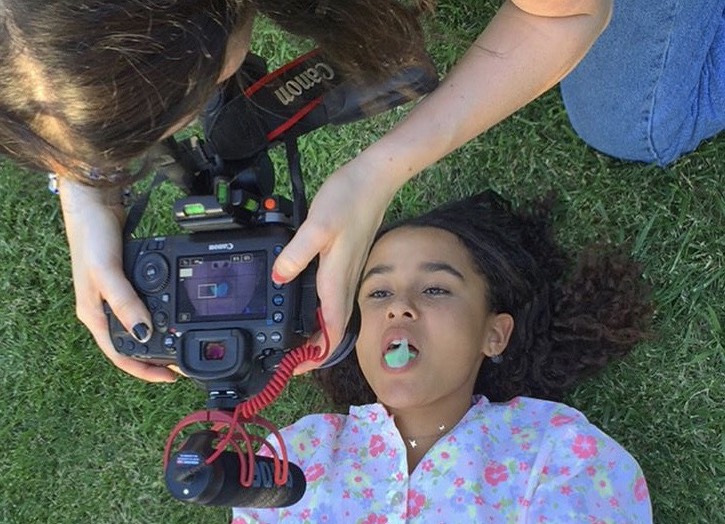 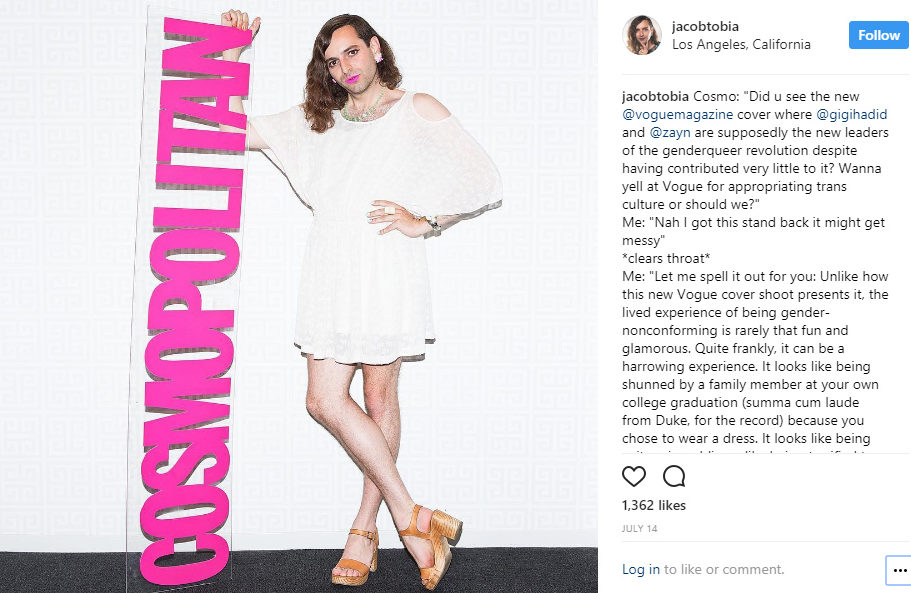