Lizzo confirmed new music is on the way for the first time in nearly two years. The long-awaited comeback, “Rumors” is scheduled to drop August 13.

The singer and flautist released her critically acclaimed third project, “Cuz I Love You”, in 2019, peaking in the top five of the US Billboard 200, and fans have yearned for the return of her soulful and uplifting pop hits since.

She announced the single on Instagram, in the caption of what appears to be the cover art. Sporting a beaded gold corset, dramatic gold jewelry, long bedazzled acrylics and bleached eyebrows, she stands with her pointer finger to her mouth side-eyeing the camera. “NEW ERA B***H,” the caption reads, “‘RUMORS’. 8/13.”

The release will come just before Lizzo returns to the stage with numerous festival appearances, including Bonnaroo, Global Citizen Live, Firefly Music Festival, as well a headline show at Minnesota’s Treasure Island Amphitheater in September.

Few details have been shared about the upcoming song, but keeping up with her track record, fans won’t be disappointed.

“Rumors” is currently available for pre-save on Spotify and Apple Music. 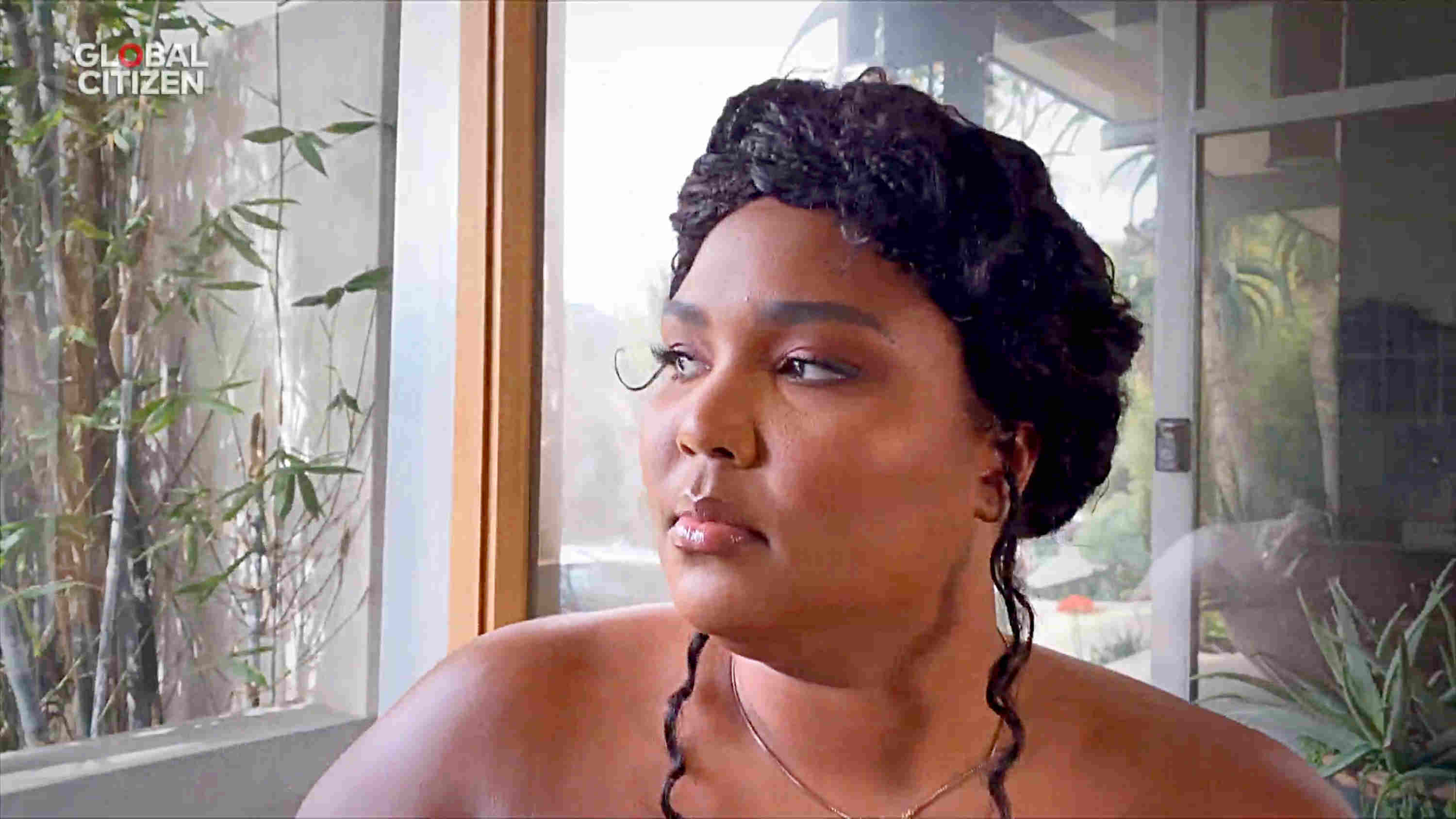 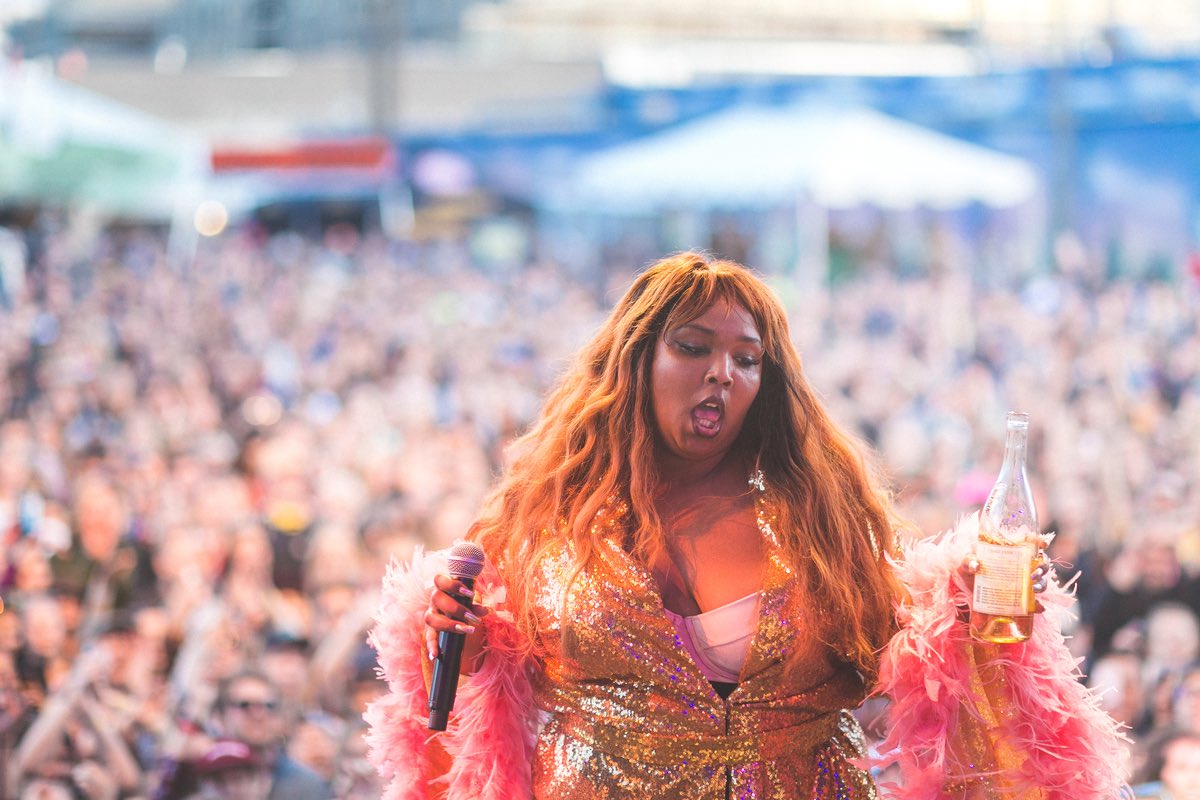