Hulu’s long-awaited documentary that follows the rise of rapper XXXTentacion — whose real name is Jahseh Onfroy — from a Florida teenager to the most-streamed SoundCloud artist to his untimely death in 2018 premieres this month.

Directed by Sabaah Folayan, “Look At Me: XXXTentacion” examines a close-up of the rapper’s musical talent, mental health struggles and bipolar disorder and acts of violence that left an unforgettable impact on his generation before his passing at 20. Through commentary from family, friends and previous romantic partners, the documentary presents a sensitive narrative of an artist who some adored, some despised, but no one could overlook.

In the trailer, the rapper apologetically admitted, “I haven’t been getting the help I really want.” His mother shared that he would hear voices at night and couldn’t sleep because of his disorder.

The never-before-seen footage highlights XXXTentacion’s —standing for unknown temptation — open battle with mental health and how he made music for broken people and those who felt as he felt. Within the documentary, he sings the chorus to what became his hit song, “Sad!,” which rose to No. 1 on the Billboard Hot 100 soon after the rapper’s death due to an apparent robbery.

“Sad!” is about his struggles with severe depression brought on by issues in his romantic relationship. He had legal issues that racked up 15 felonies relating to domestic violence altercations from an ex-girlfriend in 2016. In the doc, her relationship was “kind of like a fairytale but a really grim one” and how she thought he was changing, but “he hurt others and himself.”

By highlighting one of his hit songs, “Look At Me,” the nearly two-hour documentary portrays how the rapper wanted redemption not only for his fans, family or friends but also for himself.

“For someone struggling very openly, to put that on a stage and to offer it up for public consumption, I think is a very special type of courage and service that artists do. [X] was open about his issues. He didn’t necessarily win his battle before we lost him, but he gave us a space to talk about mental health and his internal struggle,” director Sabaah Folayan told Billboard.

The documentary portrays his openness to all his life challenges, which most influenced his songs. Viewers see his hardships and struggles and how he became what people know now to be XXXTentacion.

“Look At Me: XXXTentacion Documentary” premieres Wednesday on Hulu. 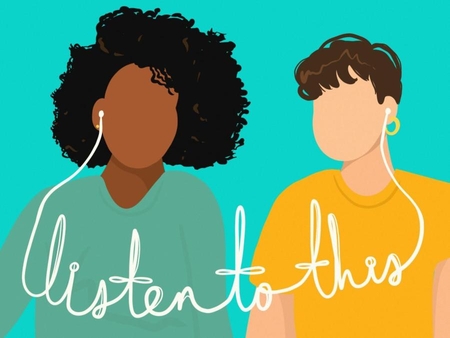 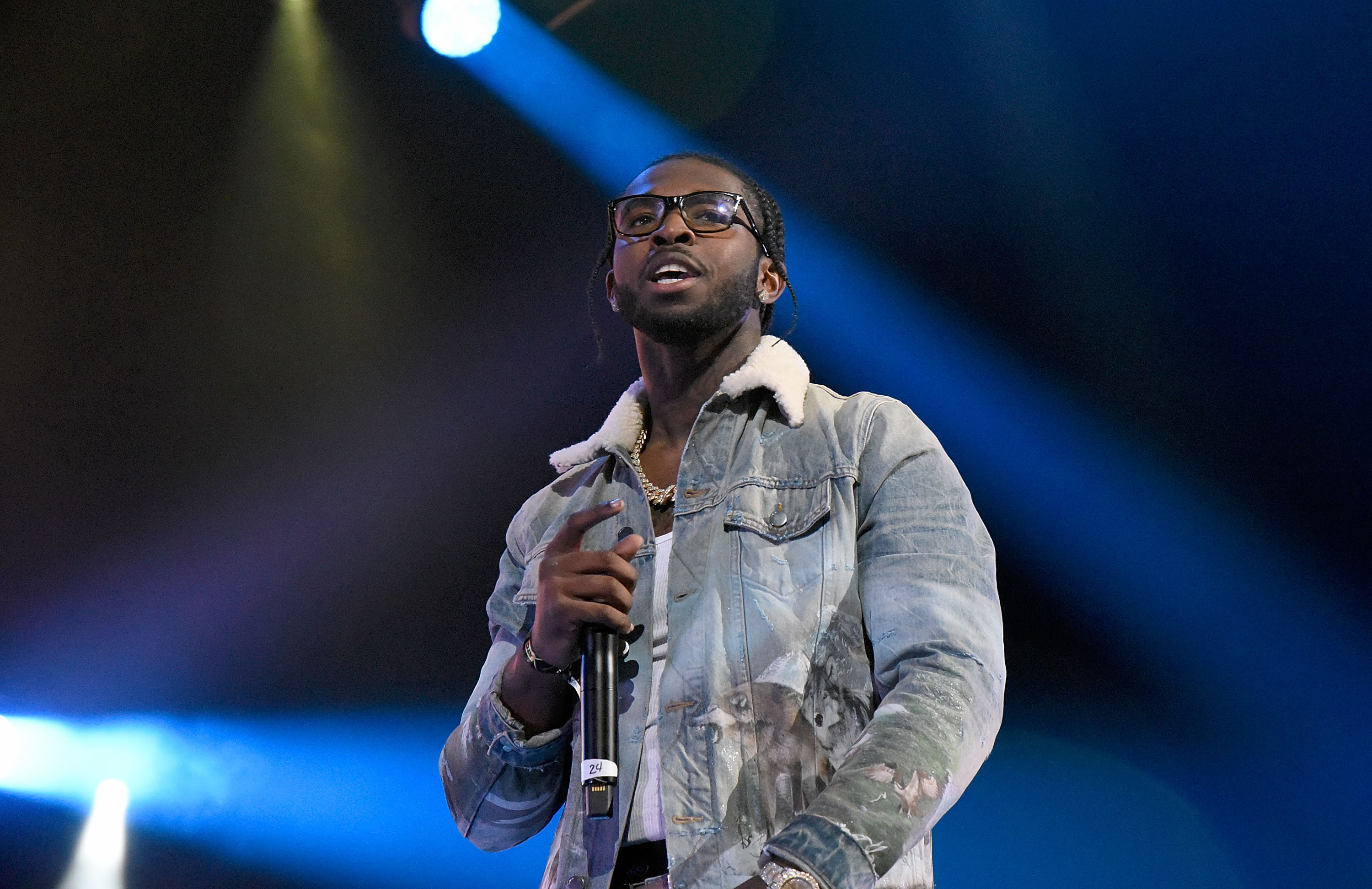