Shortly after releasing her new video “Solar Power”, which got more than a million views in less than 24 hours, Lorde revealed you won’t have to wait too long for her next album.

The New Zealand singer, who rose to new heights from her hit track “Royal”, said her long-awaited third album will be out Aug. 20. But the project won’t be a traditional CD. Instead, she’s offering “Solar Power” as an eco-friendly experience, complete with a download card, handwritten notes, photos and visual content.

“I decided early on in the process of making this album that I also wanted to create an environmentally kind, forward-thinking alternative to the CD. I wanted this Music Box product to be similar in size, shape and price to a CD, to live alongside it in a retail environment, but be something which stands apart and that’s committed to the evolving nature of a modern album,” she said in a news release.

Lorde will kick off her 2022 tour in New Zealand in February, then head to the United States, Canada, Europe and the United Kingdom. 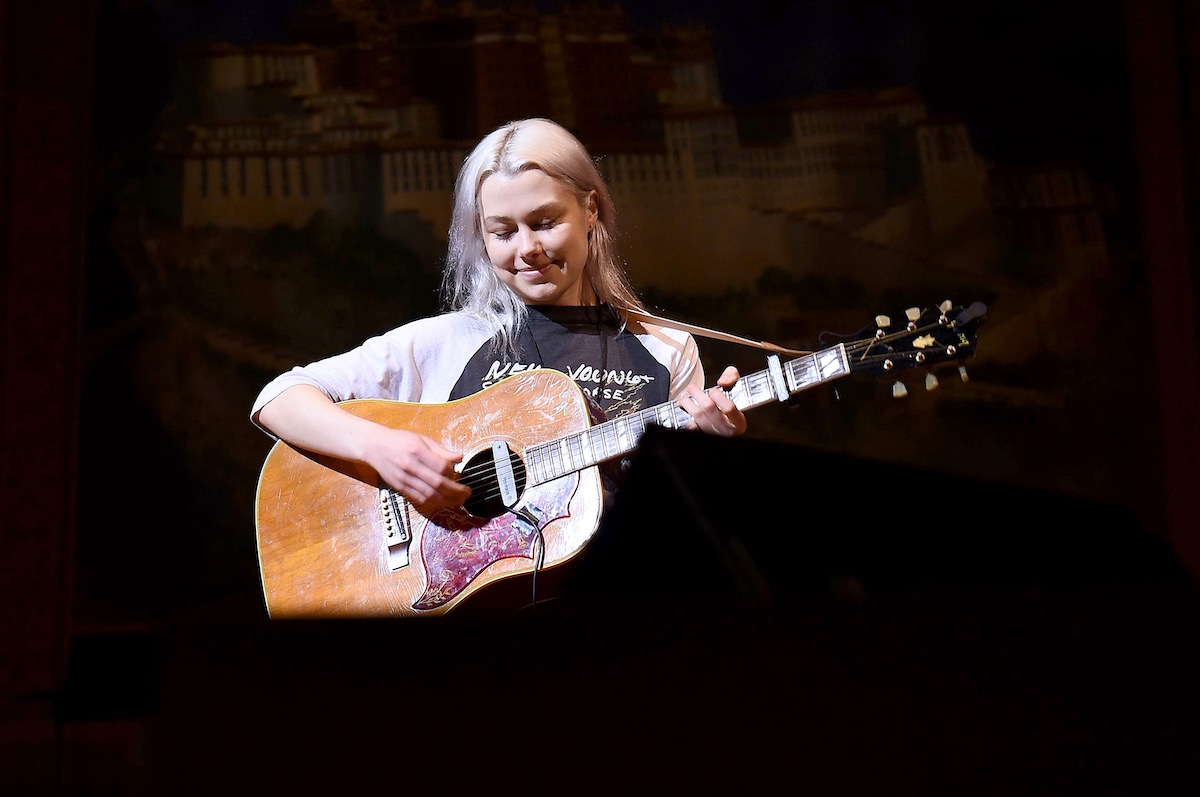