The messages in the songs we love are just as important as the beats that make us dance. Chicago rap artist Matt Muse delivers positivity and vibe-worthy hits that have landed him features with FOX 32 Chicago, Complex, Lyrical Lemonade, and much more.

The former Northern Illinois University student dishes on his career and pitfalls to avoid on the way to stardom.

Q: You attended Northern Illinois University and was a musical sensation on campus. Describe your journey from college star to a household name in the industry.

A: For me, college was just dope. You know what I’m saying? While I was at NIU, I was a part of a program called Donda’s House. I think it’s called Art of Culture now, but it was formally Kanye’s non-profit organization. Named after his mother. They had a program called Got Large. So in 2015, I became a part of that program and started journeying back and forth from NIU to Chicago to attend the weekly workshops. The workshops helped us get better at songwriting, studio etiquette, and a lot of other dope things. It was run by RhymeFest. That was my first introduction to Chicago. After I graduated in May 2016, I moved back to the city and just started trying to perform as much as I could. Going to open mics as much as I could. I went to work and played with the Young Chicago Authors open mic a lot. I became a teaching artist at Young Chicago Authors in the fall of 2016. I’ve been working there since. The transition just came from being tapped in to the city while I was in school, through Donda’s House. Having those connections and friends and then leveraging them when I got back to the city. And just continuing to build when I moved here.

Q:  From your experience, what are the biggest mistakes that rising artists make on their way to the top? How can they avoid these pitfalls?

A: I was very focused on “getting on” per se. Like, what’s the next opportunity that’s going to get me discovered by somebody? I think that may be a mistake that others make. ‘If I do it this way, this will happen.’ But really, what I’ve learned over time, is you just need to be making music. Do the s— that you’re actually trying to do and that’s when you’ll see success. Don’t get caught up in what’s the right or wrong thing to do. Just be in the studio. Be in the booth as much as you can. Be writing as much as you can. Always be putting s— out. I think that’s actually how you get that opportunity. You build your fanbase with consistency. Inconsistency definitely has been an issue with me. So. I would just say, be consistent.

This wasn’t a mistake that I made, but performance etiquette is a big deal. Like, learn how to perform. That actually might be better than being consistent. You have to know how to perform, especially in Chicago. There’s no industry here. So, you need to take advantage of all the opportunities to be seen. You need to crush your performances. Learn how to hold the microphone. Don’t cuff the mic, hold it at the base so your voice comes through clearly. Get your breath together so you don’t run out of breath during your performance. Those are the two things for me. Make sure you’re a good performer. Make sure you are always creating. 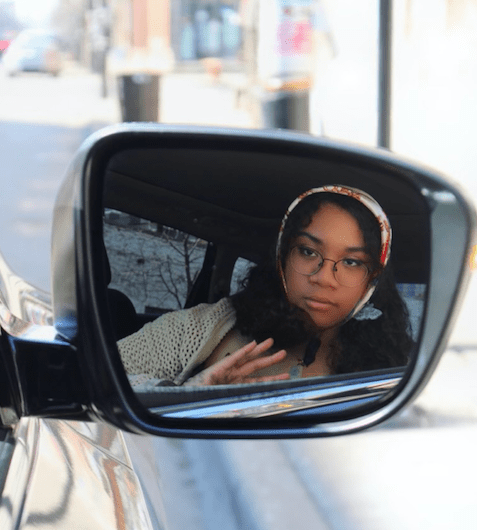 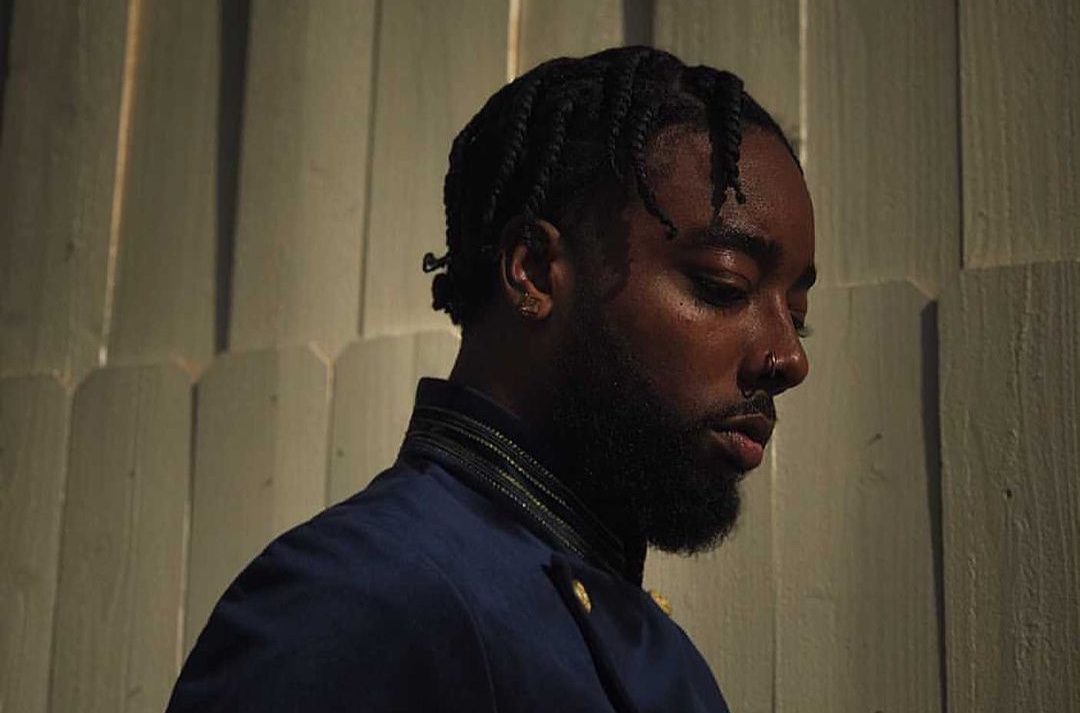 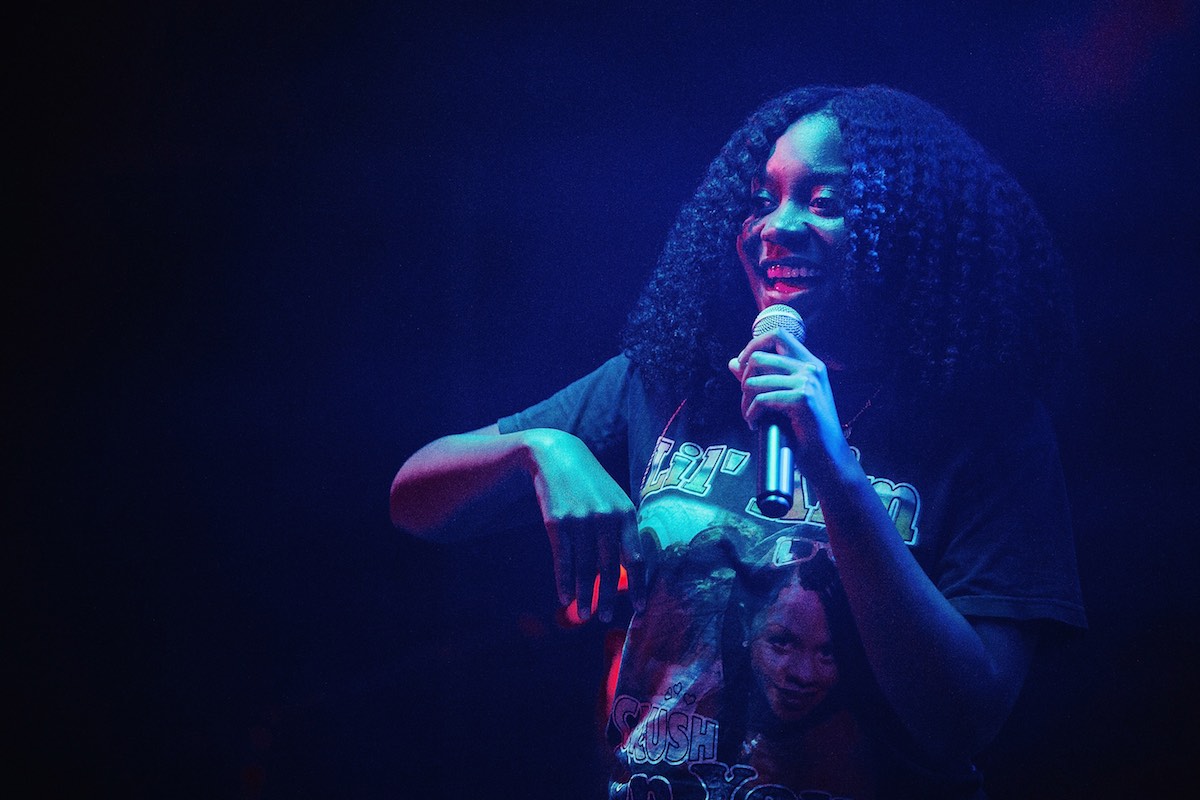 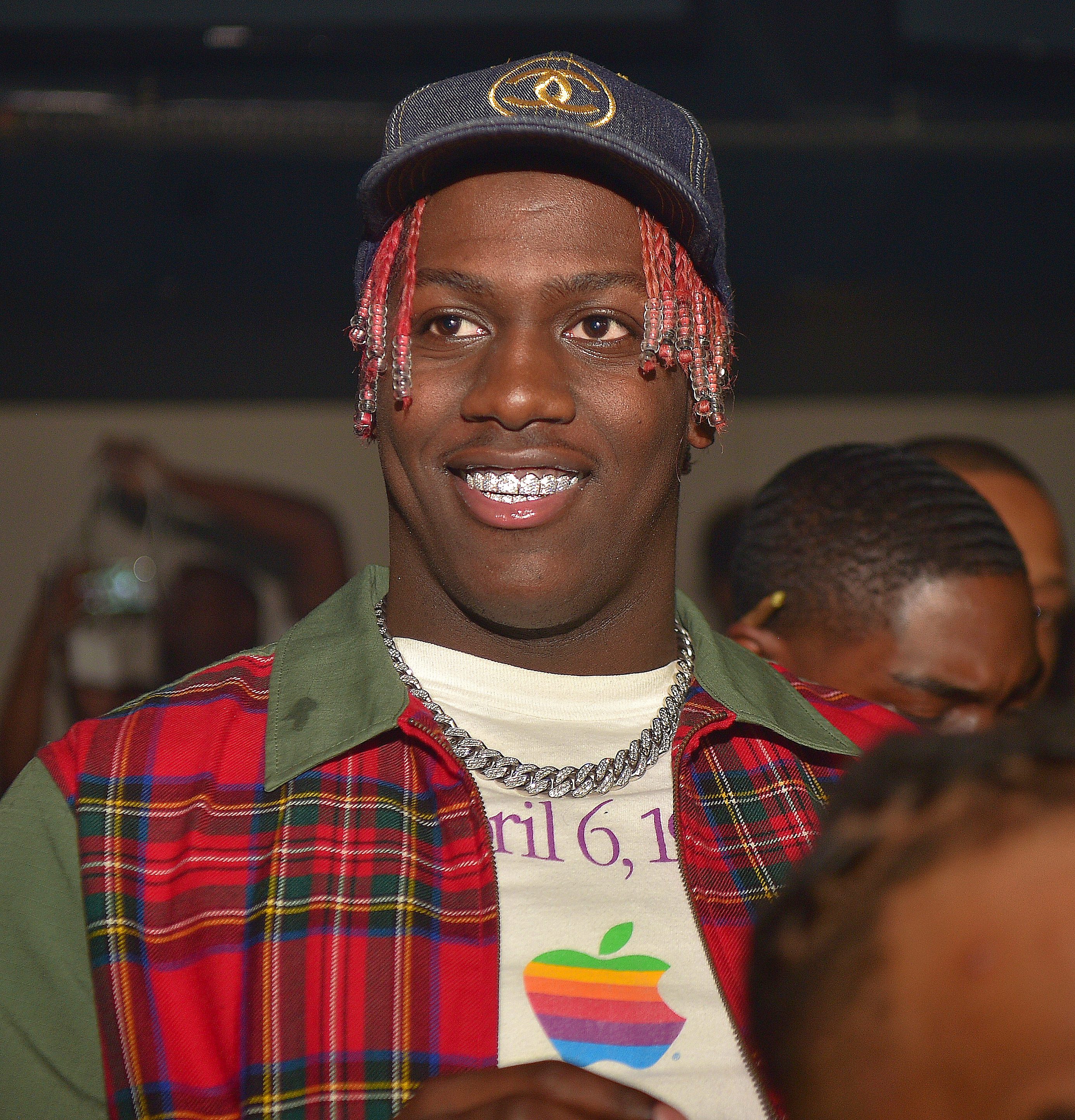 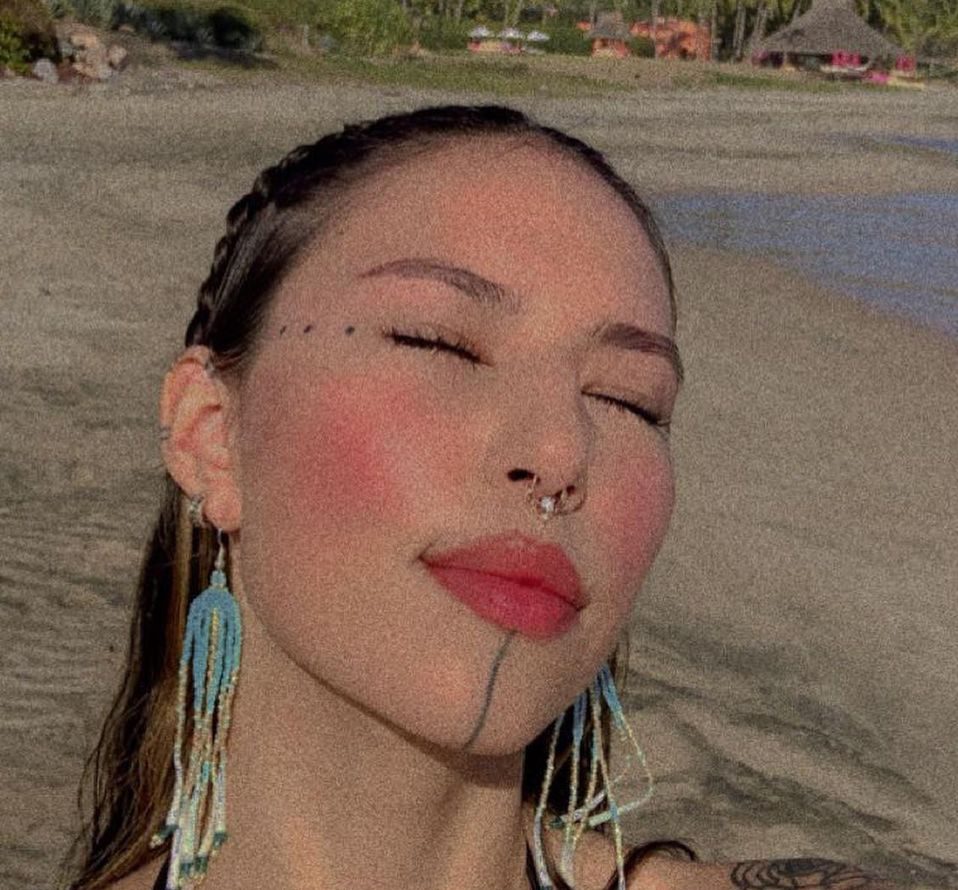