Rap and the NBA go hand in hand, from Shaq’s deal with Jive Records in 1993 and eventually platinum record in 1994 to Damian Lillard’s mixtapes under his recording name Dame D.O.L.L.A., rap is a staple within NBA culture. While some NBA players can do great things on the court, their talents don’t always translate too well to the recording booth. In light of the approaching NBA finals, we have composed a list of some of the best and most shocking rap songs to come from NBA athletes, some of whom have even played in this year’s playoffs.

To determine how fire each song is, let’s establish a rating system:

💦 Splash: A splash generally means a 3-point swish. It was popularized by the duo Stephen Curry and Klay Thompson. A splash looks great, sounds great (basketball swishing through the net), and is worth more than a regular shot. You will probably be listening to this song more than once and even put it in a playlist.

☄️ Mid-Range Jumper: An effective shot, a mid-range jumper will get you the points you need in a less fashionable manner because it is not as exciting as a slam dunk or worth as much as a 3-pointer. A mid-range shot is just that — mid. The song might be cool, but it is not worth another listen nor will it get you hyped up, but you won’t be mad you heard it.

⛹🏿‍♂️ Layup: A shot that’s as basic as it gets, layups are generally pretty easy to make. This is a song that is pretty boring and bland, below mid.

🗑️ Hung at the Rim: Getting hung at the rim means you go for a dunk but get blocked by the rim. It’s both embarrassing and can hurt your back. This is a song that has potential to be exciting like a dunk, but instead gets blocked or ruined by no one but the NBA rapper himself.

Widely considered the best two players in the current NBA, King James and KD team up to spit about the trials and tribulations of being at the top. KD’s lyricism and Lebron’s baritone delivery make this a pretty good listen. This track was recorded during the 2011 NBA lockout, since then we’ve seen the two match up in the Finals three times.

“Too Big Yo” – Gordon Hayward (Celtics)

Rating: 🗑️ Hung at the Rim

Whatever you were expecting from a Gordon Hayward rap song was either proved true or even came in below expectations after listening to this track. Despite his confident tone, “G-Time” destroys this track with his choppy off-beat flow and terrible quality. Recorded back in college when Hayward was at Butler, it sounds like he made this in a dorm room rather than a studio. Hayward has fallen off hard since his gruesome leg injury in 2017, but he was a baller back in Utah and in college too.

Although Oladipo is technically an R&B singer, not a rapper, this song still slaps. With a catchy beat and a chorus sung by Oladipo who has a pretty good voice, it’s followed up with a solid verse from Tory Lanez. The 2018 track features the two rapping about turning up in the club, having a good time, and flexing money. This is a feel-good song and sounds like something you might actually hear on the radio. Oladipo suffered a severe knee injury at the beginning of 2019, but has played himself into NBA stardom throughout the last two seasons.

Remixing a Drake beat, Bass raps about his previous struggles and his ascension to a more positive and richer life. His flow is pretty good but this song is just kind of boring, kind of like his actual NBA career. Bass had various stints with multiple teams, most notably for the Boston Celtics but last played for the Clippers in 2016-2017. He now plays for the Liaoning Flying Leopards in China.

KD is one of the most talented and unique NBA players ever. He’s not half bad at rapping either, using his almost high-pitched voice to deliver a solid flow and display his lyrical abilities. This 2012 song shows that, letting his listeners know he’s zoned into today and feeling unstoppable. Unstoppable is what KD has become, making the Finals for his third year in a row and having won the championship and NBA Finals MVP in both 2017 and 2018.

Two staples of the 2000s era of NBA basketball collaborate on this 2014 song and music video. Daniels, aka Lambo 6, handles the chorus and second verse, and comes on almost catchy with an interesting voice and delivery. He raps about being real and hanging around real people and doing real things, and simply living his best life. He’s boolin. Jackson, aka Stak5, does the first verse, where he raps about his money and being higher up. However, this song lacks something. While being a worthwhile listen, it’s not really something to come back to. Extra points for a real music video though.

“What the Kidd Did” – Jason Kidd (Retired – Coaching w/ the Lakers)

From an under-the-radar 1994 NBA rap album, “B-Balls Best Kept Secret,” which featured songs from Shaq, Isaiah Rider, Dennis Scott, and others, comes this Jason Kidd track. Over a true 1990’s era beat, Kidd has his ups and downs in this song. At some points, he flows nicely with the beat but for the most part has a kind of monotone delivery and is kind of saved by the beat. Kidd has been retired for years and has been controversial as a head coach, but is now preparing to be an assistant coach for the Lakers.

Another track from the same “B-Balls Best Kept Secret” album, Payton rhymes and changes his flow to dish about his Oakland roots, how good he is at basketball and the attention he’s gained from it, and his immense work ethic and grind to get better. This is actually a lowkey great song, with Payton giving us both a catchy chorus and verses with confidence and a nice vibe. Payton has been retired for a while, but was one half of a deadly duo with Shawn Kemp for the Seattle Supersonics in the 90’s.

“I Want It All” – Meek Mill ft. Lou Williams (Clippers)

From his early career stint with the 76ers comes a Lou Will-Meek Mill track that is nothing short of an alley-oop. The 2011 song and music video sounds like a genuine legit track. Lou Will opens the song up while Meek follows, however, as a listener you will barely notice that only one of them raps for a living. Williams is able to keep up with Meek and make the song enjoyable with his high energy delivery and flow. This is a song to get hyped up to. Lou Williams has been balling the past couple seasons, particularly towards the end of this season with the Clippers where he averaged over 21 points per game in their six-game series against the Warriors.

After winning the NBA title in 2010, Peace dropped this victory lap anthem. The song features him rapping about overcoming everything and being unstoppable, how he feels on top of the world, and his love for the game and glory. This track is funny, but actually pretty good and positive. Peace actually has a pretty good flow and is able to really capture the championship atmosphere and vibe in this track. Peace was still playing until 2017, a talented player who was controversial for many reasons throughout his career, but is now a development coach for the G-League Lakers.

Two teammates who are at very different places in their NBA careers, “Zo” and “Born Ready” collab for this track. Both players have rapped before, with Lonzo dropping music pretty consistently since his rookie season including a full-length mixtape, and Stephenson having an older remix to the viral Bobby Shmurda song. Zo on this song stands out a little more than Stephenson, despite them both having a kind of monotone to their voices and lacking high energy. However, Lonzo is almost crafty with his flows and seems to make an effort, just doesn’t quite have enough soul to his voice. A borderline corny song. Both players remain with the Lakers currently, and Lonzo, in particular, is continuing to improve in his young NBA career.

Shump has been known as an NBA rapper for a couple of years, and shows his quality in this song with an eye-catching visual to complement it. Shump shows in this 2018 song his good energy as well as his lyrical abilities, explaining how he came from a struggle and now is living good, how he’s been “Waiting so long to get it.” His flow is pretty good and it changes here and there, however this song in particular is a little flat compared with the length, just going a little too long for the type of track it is.

Surprised? Yes, Tony Parker has a French love song. When you consider some of the variables, him being French and with his native tongue considered the “language of love,” it’s actually perfectly fitting for this song to exist. It can just come as a bit of a shock to those who only know Parker from dishing out assists on four Spurs championship teams. This song displays the other side of that same guy, rapping over a slower instrumental about what one who doesn’t speak French can only assume is about love based on the visuals. Parker opens up the track, coming on smoothly and not simply using a basic flow. He is clearly in his feelings and the listener can tell based on his tone of voice and delivery. However, at times his flow falls off a little bit, but overall it is a pretty good track. After being a lifelong Spur, Parker signed with the Charlotte Hornets last season, playing backup to Kemba Walker.

It’s no secret to a lot of people by now that Damian Lillard has a side hustle of rapping. After a freestyle of his went viral on “Sway In The Morning,” he followed it up with a number of singles and by now has two full-length albums out. This track in particular was one of the early singles from 2016 he released. Dame raps about the adversity he faced and overcame and how he is now in the spotlight, but by no accident. Dame for one has a great natural voice and accompanies that with good timing and delivery in his flows. He is in tune and on beat with the instrumental for the whole track and cuts it off at the perfect length, making it a genuinely nice song. 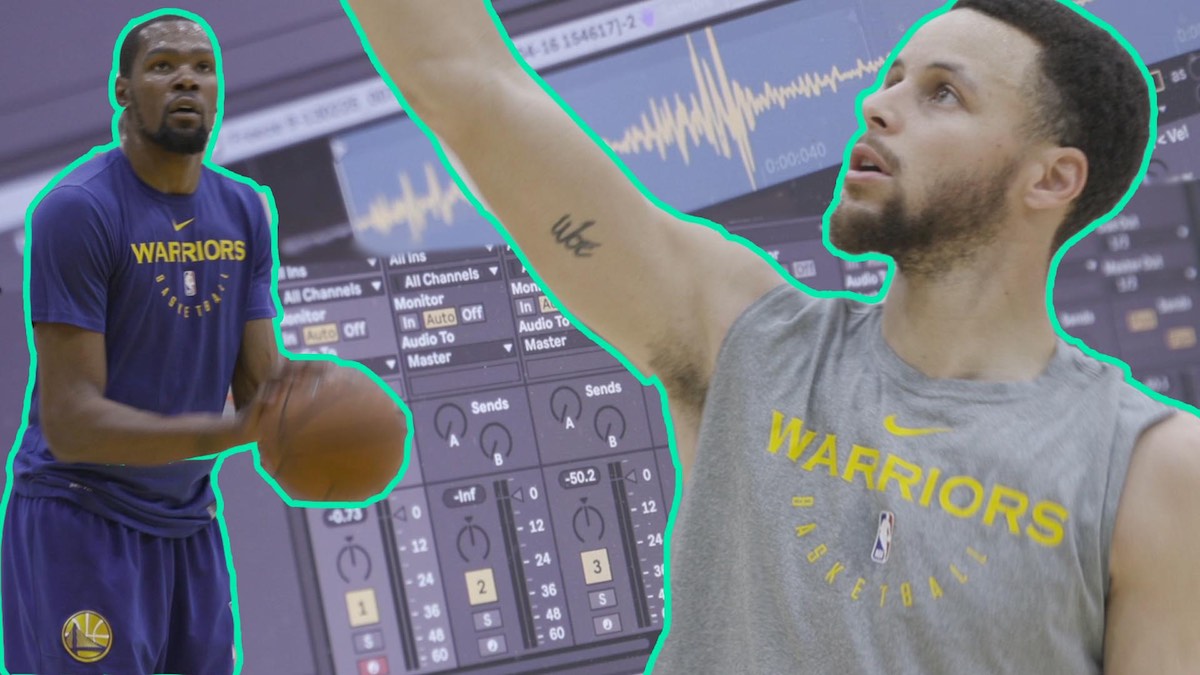 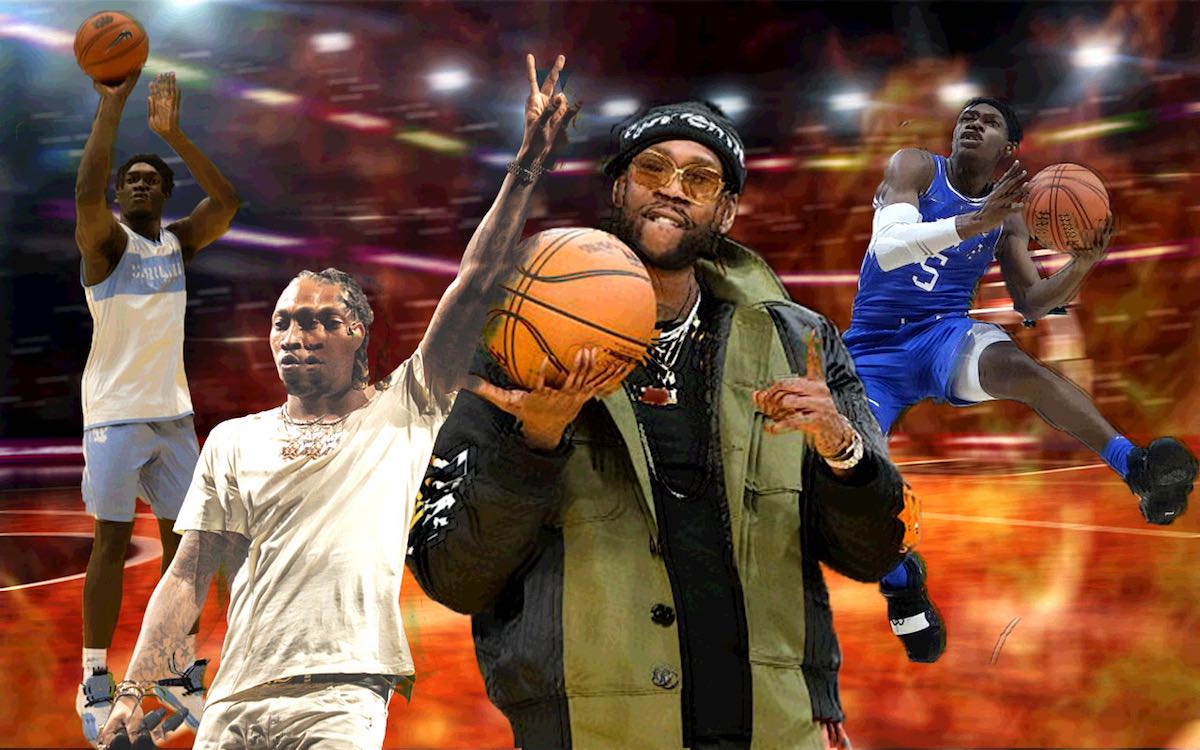 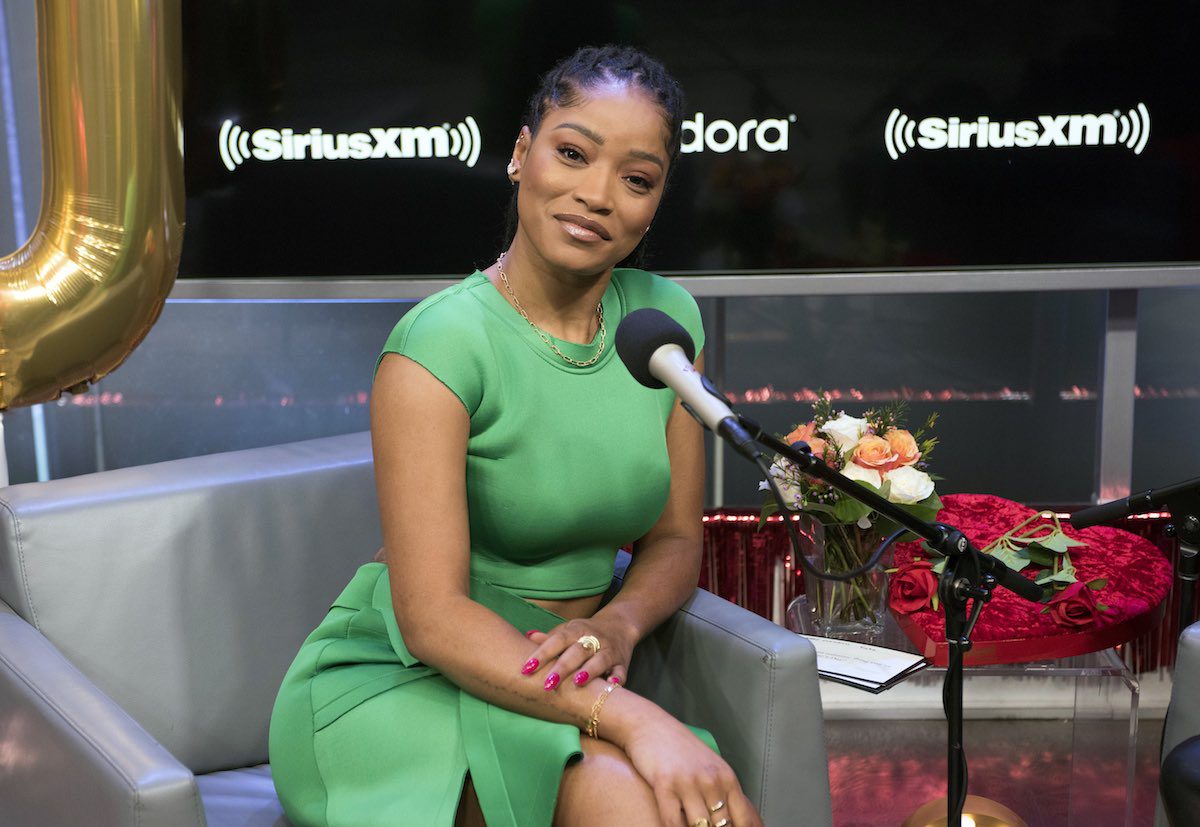 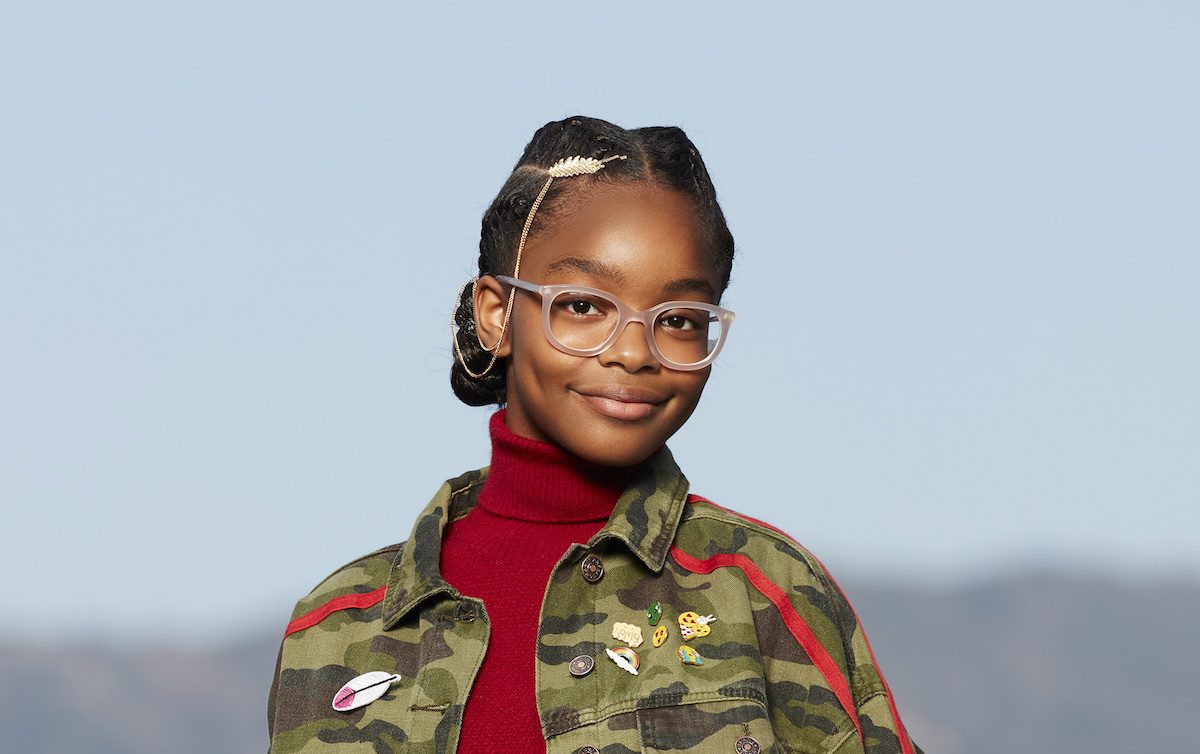