Nearly 50 years after releasing in theaters for the first time, Francis Ford Coppola’s “The Conversation” (1974) remains the quintessential film about surveillance state-induced paranoia.

Playing at Film Forum in the West Village on an extended run due to its success with audiences last month, “The Conversation” tells the sad story of Harry Caul (Gene Hackman), who is both “the best bugger in the nation” and the loneliest man in the world. The film sees Caul become more and more frazzled after he is recruited by top executives at a business firm to record a cryptic conversation between a young couple he presumes to be in grave danger.

In the Q&A that followed the film, sound designer and supervising editor Walter Murch described “The Conversation” as a cross between Alfred Hitchcock and Hermann Hesse. Coppola’s espionage thriller is as interested in the magnitude of the conspiracy Harry is caught in as it is in how the pressure of being trapped in such a maelstrom would suck the life out of anyone.

Perfectly balancing suspense with a soul-scratching character study, “The Conversation” manages to ping-pong audiences between two equally, albeit distinct, catalysts of anxiety: The tension of the conspiracy and the anxiety produced by the character study. In doing so, the film draws a portrait of a man slowly drowning into himself. Read the rest of the story at Washington Square News. 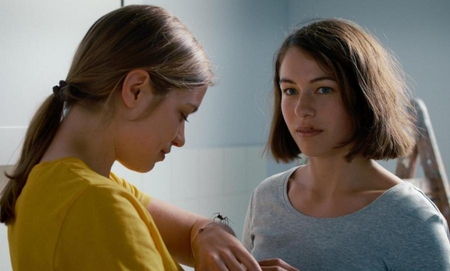 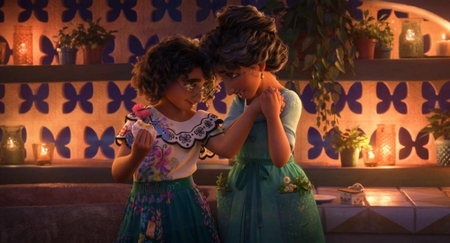