Progress towards racial equality in this country includes people of all ages, races and backgrounds. That was the message on the latest ABC’s “black-ish” as the Johnson family discussed the Black Lives Matter movement and online activism.

“Protest without some sort of sacrifice is just words,” Andre said. “Ali lost the prime of his career, King lost his life and what are the black squares that everyone was posting do? Nothing.”

Rainbow (Tracee Ellis Ross) disagrees with Andre and tells him that their son is just using his voice differently than previous generations. Rainbow said that online activism has brought attention to police brutality in a way we’ve never seen before.

“We all know change comes slowly,” Earl said. “When you’ve been disappointed over and over again, it’s hard to have faith and keep fighting.”

Andre encourages Junior to take some form of action other than posting to social media and staying home. Together, they go to a protest because, from Andre’s experience, it’s the best way to show up and make your voice heard.

For Junior, going out to the protest was life-changing, and it was a moment that felt like a step towards progress.

“Being in a crowd of thousands of all ages, of all races, with different backgrounds with one common goal, it was so powerful,” Junior said.

Andre tells Junior the work he’s done in the past is just as important as the work Junior is doing right now and that if they don’t work together, then real progress will never be made. 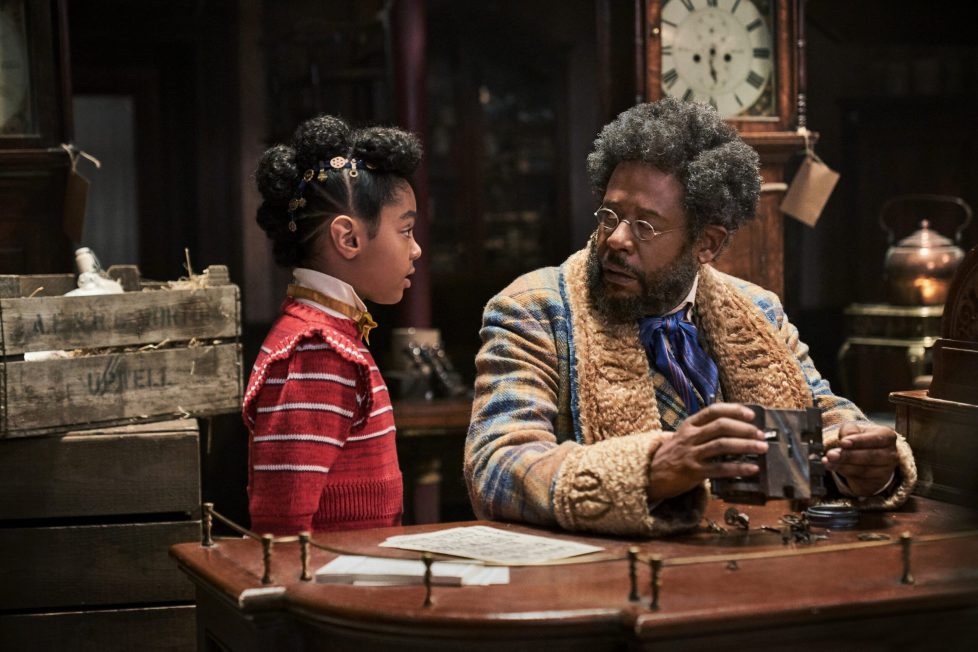 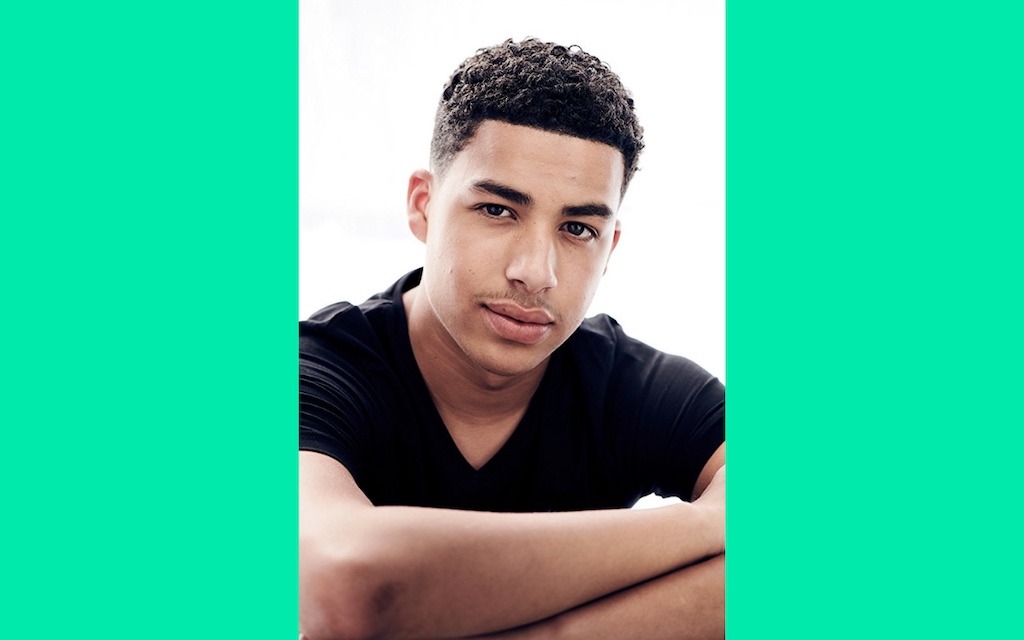 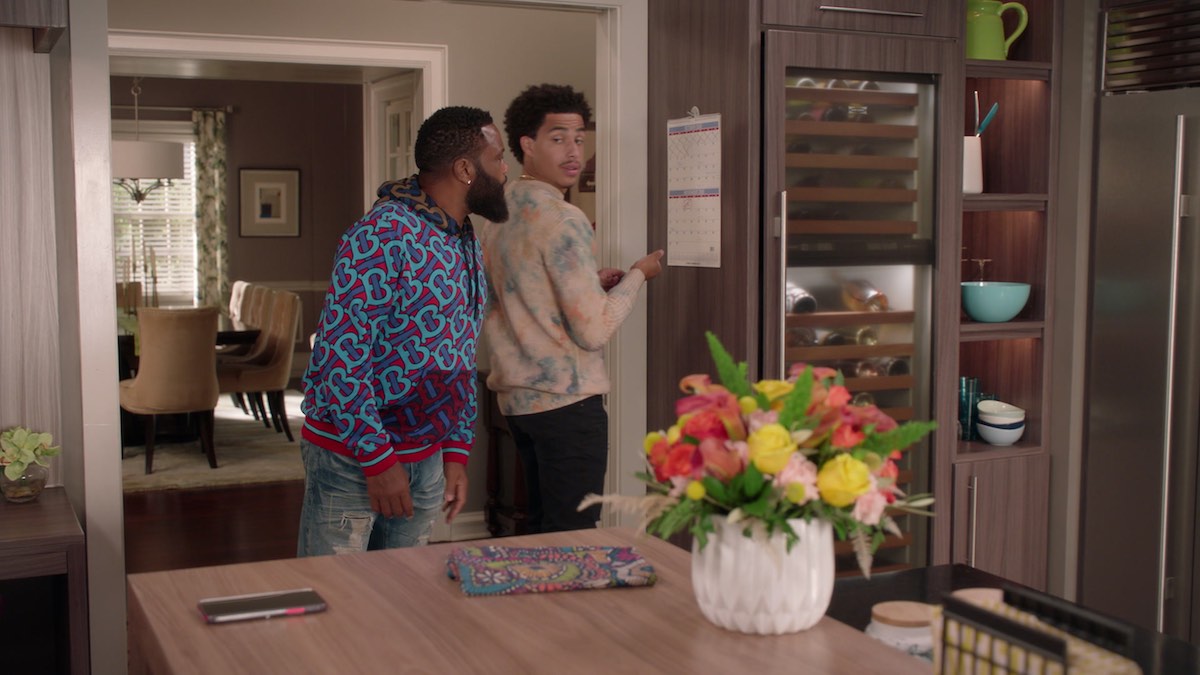