It has been a year of COVID, and restaurants, movie theaters, and other places have started opening back up. But a lot of us are still struggling to work through the complex feelings the last year has left us with. Artists, in particular, have had a rough time. Between no work, lack of motivation and minimal access to resources they’d usually have otherwise, it can be hard to feel creative.

To see how professional artists are doing one year into the pandemic, YR Media spoke to Rodney Jackson and Marcelo Javier, co-founders and co-artistic directors of San Francisco theater company SFBATCO about staying afloat during COVID and the struggles they have faced.

Etta Washburn: How did you feel initially?

Marcelo Javier: Sadly, so much of our work has to do with contact. Vocal contact, physical contact, all things that for obvious reasons we can’t do. We had to figure out how to pivot because it was sink or swim and baby, we ain’t sinkin’.

Rodney Jackson: We immediately started doing Zoom stuff. We made like live jams and like behind-the-scenes stuff. We were like, everyone’s a little depressed. How can we bring some joy? Well, we are musical people, and we wanted to communicate what’s going on with us psychologically. So, we wrote a song in Zoom. We wrote a song called “Love You Like You’re Six Feet Apart”, which is like us talking to our nieces and nephews about this crazy pandemic.

EW: What did you end up doing?

MJ: We also have a few regular programs. Our main show is called “Live with Rod and Marce” that we are doing on the first Thursday of every month. We have some live performances, we have guests from all over the country who perform. We’ve also started a virtual podcast called “Hella Theater”, where we introduce people to some Bay Area legends. And we’re now starting a new program called “Play Day,” where a bunch of people just sit down and read a play because we miss reading plays.

EW: That’s amazing! But I can imagine there have been some struggles with trying to do everything virtually.

RJ: Yeah, Zoom fatigue is real, you know? We’re theater people, we’re not television or movie people. Like we’re artists and actors and of course we could translate over, but, at the end of the day, theater is a communal art form. So that’s been a big challenge.

MJ: Rehearsing is really difficult too, especially for people who are so heavily influenced by music. Like we can’t rehearse the same way. So much of it has to be independent, but there’s only so much you can do by yourself. There are other countries that took this very seriously, and have had some sense of normalcy come back in the way that they work. And we can’t because our entire industry is beholden to people in charge doing the right thing, and they didn’t. They failed us.

RJ: And we’re an organization that did pivot and has — I would say successfully — kept themselves alive during a pandemic. And yet, you see how we feel. We’re fed up, but we’re still going. Sometimes we’ve got to see the positives in these situations. We have to try at least.

EW: What have been some of the positives during COVID?

MJ: The pandemic has been really helpful in terms of retaining staff. We’re still a very young company, and we’ve been able to hire exclusively people of color, which is something I’m very proud of as a BIPOC. And if we weren’t forced into this virtual setting and forced into realizing that, oh, wow, we can actually accomplish a lot from home, we probably would have lost a couple of people that are really key to getting the operation smooth and running. My family who lives in a totally different country can now finally tune in. That’s a huge thing. Even from a more business standpoint, your reach as a small theater company is now global. And it’s forced us to learn so many different new skills. I’ve had to learn some basics in terms of like: How do I set up the soundboard? How do I set up the mic?, for example. We’ve had to change our own thinking to say, “Well, I’m not just a performer. I’m also this, that, and the other.” We’re adapting to a world that was already coming at us. We just have to do it faster.

EW: How do you see SFBATCO incorporating virtual performances in the future?

RJ: I feel like it’s going to be limited to an in-house audience and really, really cool cameras so that it’s accessible at home.

MJ: Yeah, I mean, if theater’s going to survive moving forward, we have to find a way to incorporate it into the digital age. Virtual theater has changed the game in terms of accessibility. People who are not physically able to come into a theater can now experience what it is that we do. And that’s a great thing that we want to hold on to.

RJ: It’s funny, a lot of people who never would have gone to the theater can now go and experience this art form and see themselves in the stories. I really love that it’s going to open the door for new audiences.

EW: What kind of impact do you think the quarantine is going to have on the Bay Area theater scene in the long term?

MJ: My hope is that it changes people’s perception of how we fund the arts. You know, the Bay Area is one of the wealthiest places on the planet, not just in our country, not just in our state, but on the planet. There is so much resources here. I hear people be like, “Well, this is my home now.” Which is fine, if you want to live here, I get it. I want to live here, too. But there are things that we need to also start prioritizing that we long haven’t been. We need to start prioritizing things like equity. We need to start prioritizing performers and not seeing them as this frivolous, superfluous kind of thing, but an essential driver to the culture and what makes a place special.

RJ: I feel like we were living in two pandemics. We’re living in an epidemic, and we’re living in a racial violence pandemic. And I think a lot of companies couldn’t survive both of them. They couldn’t find their footings or like their past caught up to them. And that’s unfortunate, but that’s the reality. We were blessed to be young and nimble and flexible. So the epidemic, the health epidemic, we were able to pivot online, and then the George Floyd, the racial Black Lives Matter pandemic … We exist as a company that is for the representation of people of color. The world of theater has to adapt because it’s been really relying on an old, white old subscriber base for such a long time. And that, to be real honest with you, is dying.

EW: I know that a lot of creatives, including myself, have had a really hard time feeling motivated to make art over the past year. Any advice for continuing to create?

MJ: There are some days, I’ll just be sitting at the piano and staring at the keys for like 15 minutes and then be like “I give up. I’m not doing anything today.” And I think part of the process is just being OK with that and trying not to get frustrated with yourself. On days that you’re not feeling creative, try not to beat yourself up about it. If you’ve been struggling, find your way back, because there are people out there who want to see you succeed and want you to keep going. 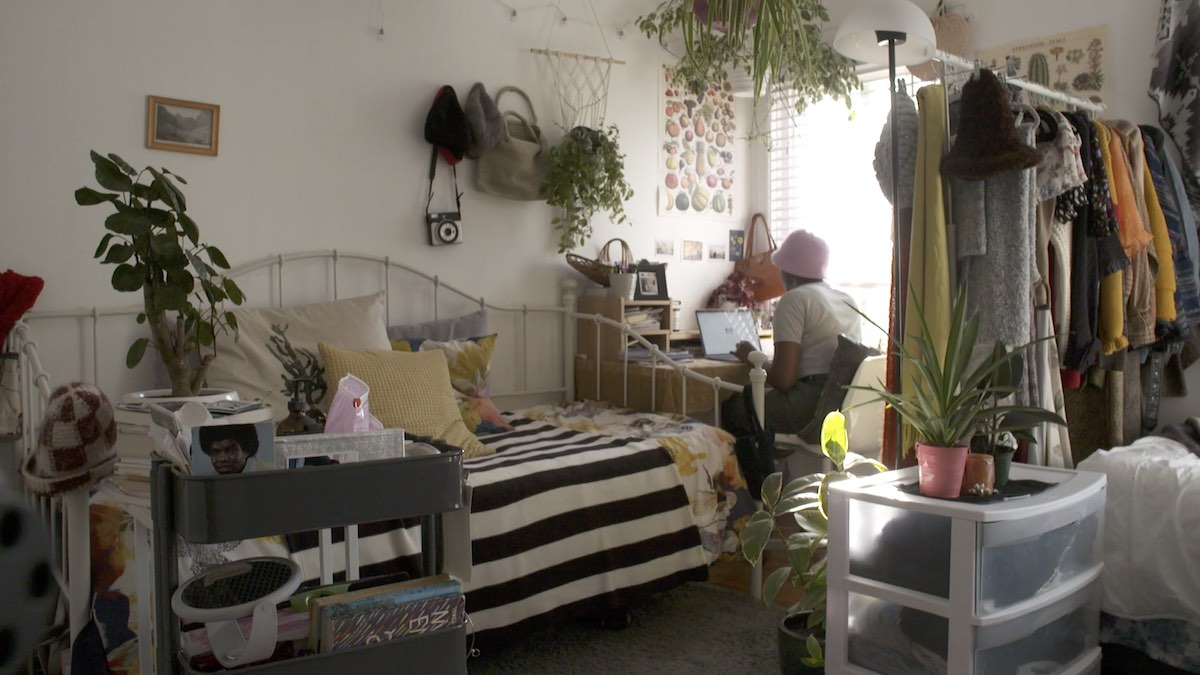 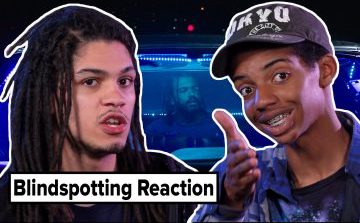