After a series of leaks and SoundCloud drops, Drake surprised fans with his new mixtape “Dark Lane Demo Tapes.” The project features several previously released songs like “Toosie Slide,” “War” and “Chicago Freestyle/When To Say When.” Upon release, all of the songs on “Dark Lane Demo Tapes” appeared to chart on Apple Music. Drake also announced a new album out this summer. What else is there for Drake to do??

Mozzy has been holding down the West Coast since his breakout mixtape “Beautiful Struggle” in 2016. Since then, the Sacramento rapper has released several standout mixtapes and albums solidifying his rank amongst California’s greats. “Beyond Bulletproof” is Mozzy as intimate as ever, as the rapper dives deep into his relationships with his family, failed friendships and more.

Leven Kali releases the sequel to his 2019 summer album “Low Tide” with “HIGHTIDE.” The 13-track project features the likes of SYD, Ty Dolla $ign, Smino and Topaz Jones. Leven Kali’s music feels like a 2020 version of the scene in “The Sound of Music” where Maria is dancing in the meadows.

Best tracks: GET BY, HOMEGIRL, PERFECT IS BORING

Mahalia quietly delivered a three-track EP titled “Isolation Tapes” on her 22nd birthday last week. The EP follows her 2019 debut album “LOVE AND COMPROMISE” In a statement made via press release, the British singer shared, “Since being at home, I’ve spent a lot of time writing new music and listening to old music. I found songs that I’d forgotten about, listened to them, and fell in love with them all over again. In these uncertain times, when we have so little control over what is going to happen next, I think we have to focus on what we can control. Music is where I feel that most. And I’m so proud to be putting this EP out!”

Siddiq is having a busy 2020. Earlier this year the Texas native dropped an EP with Oakland’s Drew Banga titled “Ghetto Dreams” and last Friday the rapper released his full-length project “Slide Music.” The latest from Siddiq features appearances from Honor Roll’s Trackademicks and 1-O.A.K. Siddiq fulfill some of life’s simple pleasures by creating music to ride to with “Slide Music.” If you want to hear slick raps about women, cars and Texas, then press play on Siddiq’s latest.

Best tracks: Down 2 Ride, Remember The Times, The Culture 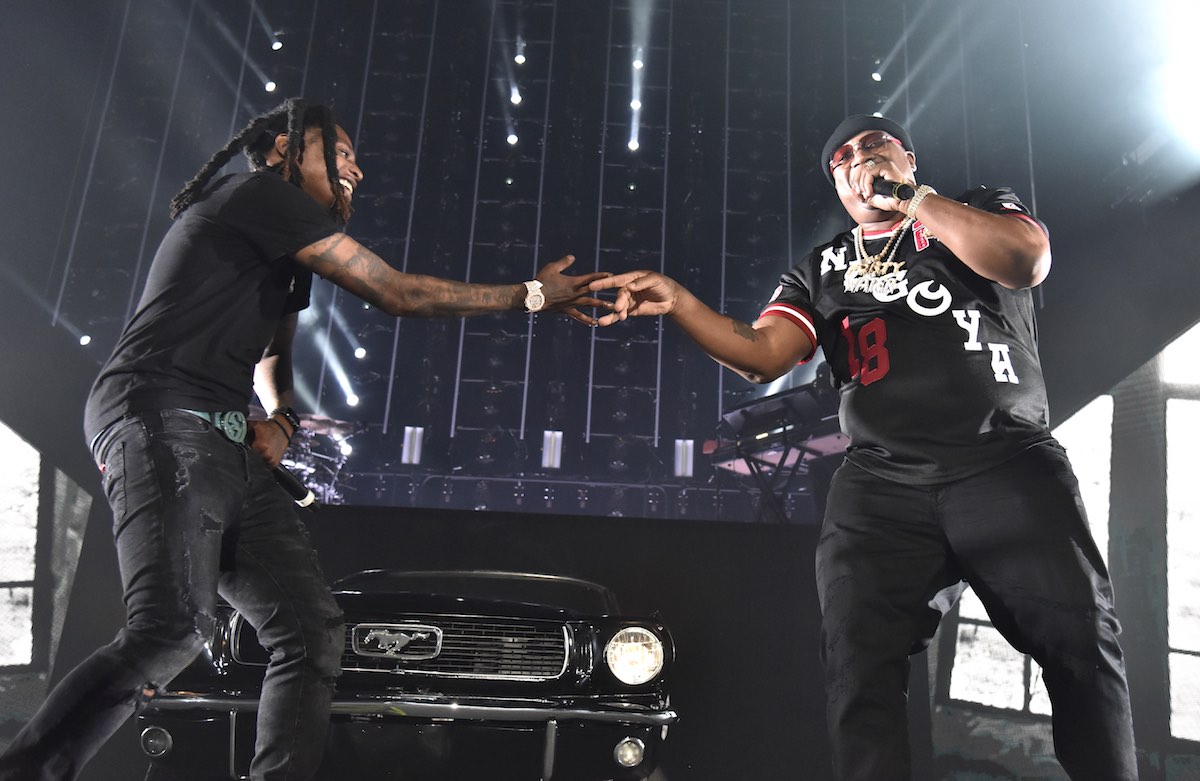 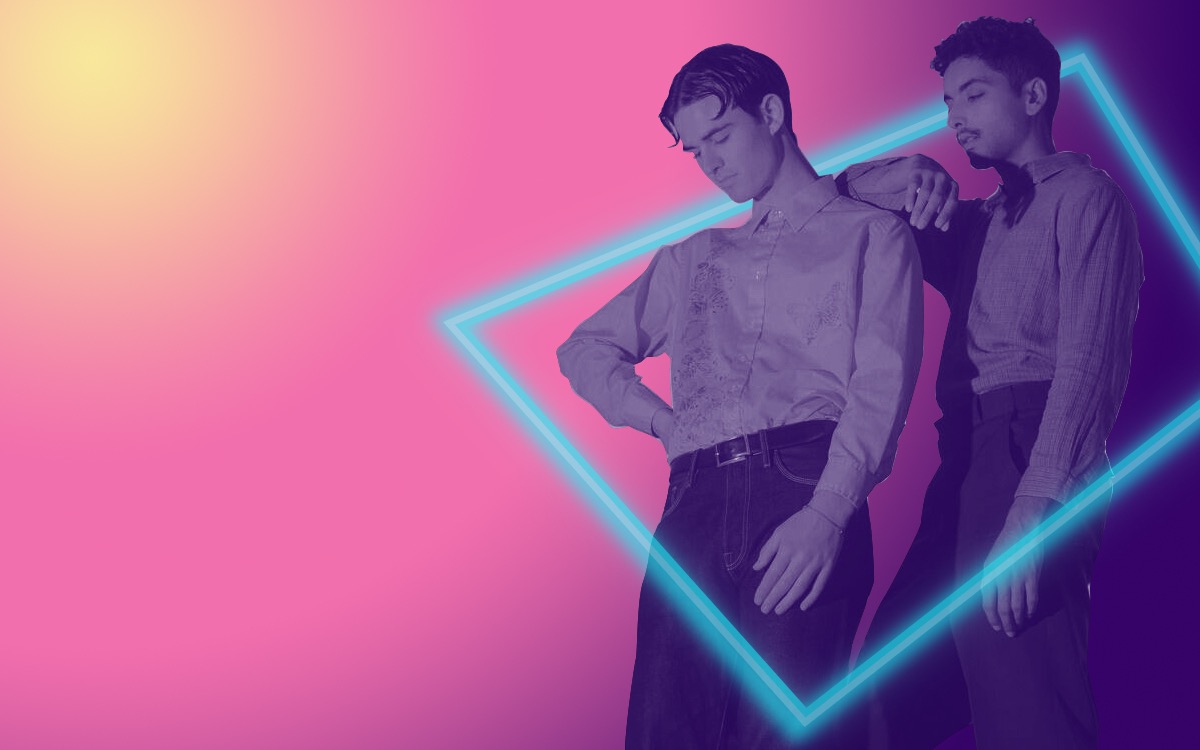 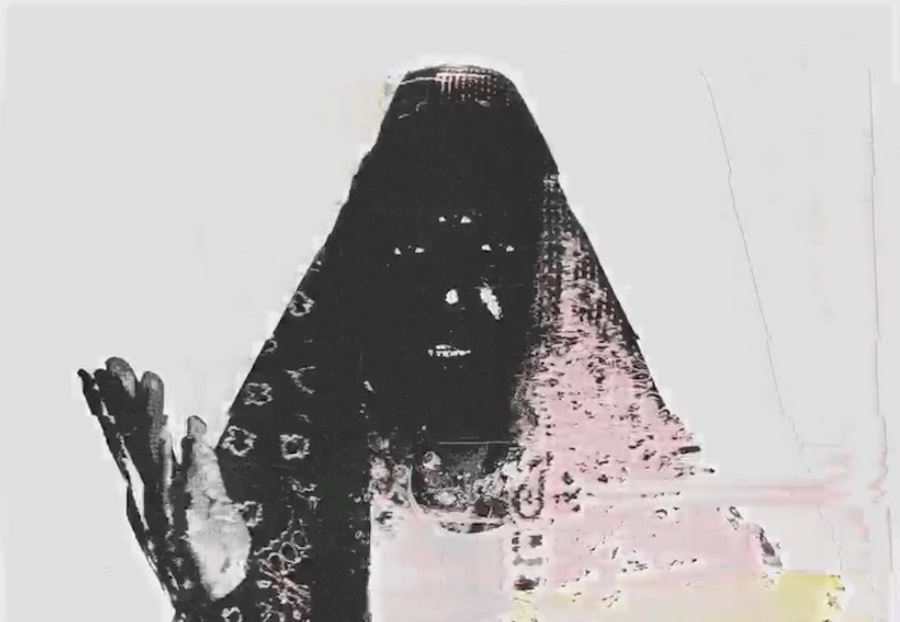