Vashon Jordan Jr. has been interested in photography for as long as he can remember. Since the day he picked up a disposable camera as a child, he hasn’t looked back.

“I consider myself a forward thinker, in the sense of, I’m always looking at moments as these are fleeting opportunities, this is once in a lifetime, or this will never come again and that drives me to capture it by way of photo, video or writing down what took place, but photography is what stuck with me,” he said.

From late May to September, the 21-year-old visual documenter from Chicago captured 17,000 photos of protests, demonstrations and community gatherings throughout the summer after the police killing in May of George Floyd.

In late September, the Columbia College Chicago student laid out his plans for a book to be released before November. It would be full of images from the summer that provided an “authentic visual record of what happened on the ground.”

Jordan’s book, “Chicago Protests: A Joyful Revolution,” showcases more than 100 photos from over 35 different events. Residents came out to spread love, joy, community building and peace through the different demonstrations, he said,

“Everyone was fighting for different things, they all had different demands,” he said. “The events were all put on by different people but what I saw consistently was joy.”

The book features photos from a Kids Lives Matter march, to the community’s response to the police shooting of Latrell Allen in August, to Adam Hollingsworth, also known as Dread Head Cowboy, shutting down the expressway and much more.

Jordan said the book allows for the Black experience to still be celebrated and not washed over. He hopes to change the narrative so people aren’t stuck with the idea that the summer of 2020 was full of looting and riots.

“Every time I went down to a protest where that was in the Loop or there was some type of police violence, basically every TV news camera in Chicago was there,” he said. “But when I was in the neighborhoods such as Englewood photographing community events and smaller scale, peaceful protests, there was no media coverage.”

Jordan hopes his photos can add to the historical record because for many years Black people have been excluded from the history books.

One of his immediate goals when the book was released in October was to make it accessible to everyone. He was surprised to see it on the shelves at 17 different Chicago Public Libraries because it meant that his mission was being fulfilled.

“That was a defining moment and for me to come out here with no ties, as an internet photographer, 21 years old with a self-published a book that I made on Google Slides and have it in the library where it’s going to be forever and people are able to see it, was a big deal,” Jordan said. “Having that is just making sure that I’m stamping it down because, at the end of the day, my goal here is to tell their story.” 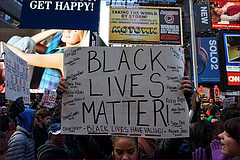 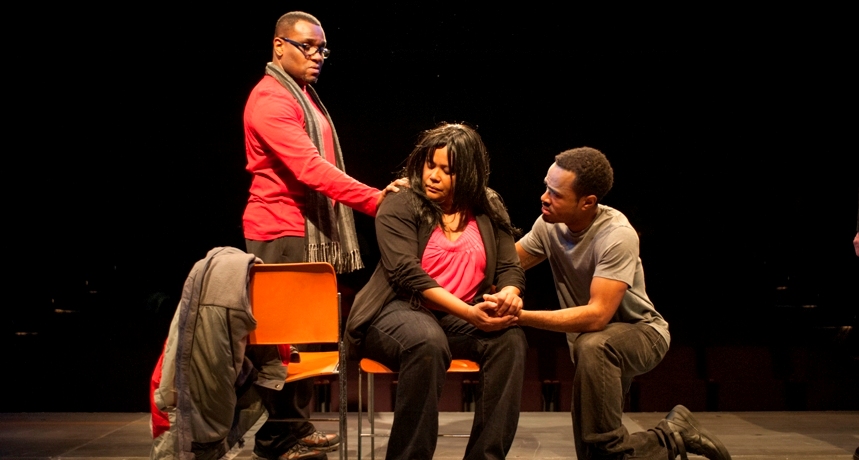