I recently had the opportunity to tag along with one of my colleagues, Teresa Chin, for a workshop she led with six teenage girls at Oakland International High School. Mills College graduate student Adwoa Gyimah-Brempong had set up this workshop as part of a six week program to produce digital stories titled, Walking in my Shoes. Having heard about Youth Radio’s teaching model and the new curriculum toolkits the Youth Radio Interactive team has developed, Adwoa invited Teresa to introduce OIHS students to some basic techniques used by radio journalists. The ultimate goal of these workshops will be for each student to create a digital story.

I decided to join one of the small groups, and what really struck me about this relatively short two and half hour after school session was our ability to cultivate a sense of camaraderie and community in such a brief exchange. With no previous interactions with this group of refugee girls from Burma by way of Thailand, Sri Lanka, Rwanda, and Malaysia, we took risks in sharing personal information about our backgrounds, beliefs, passions, and trying new things at the cost of embarrassment. How did this happen? And why does it seem so elusive to generate this level of engagement in many of our schools?

These questions were at the forefront of my mind since I had just listened to an American Radio Works podcast reporting that the 2013 Gallup Student Poll found that between 5th and 12th grade there is a significant drop in student engagement, which they describe as “involvement in and enthusiasm for school.” Gallup Education Executive Director Brandon Busteed says the problem, in many cases, has to do with how we approach students. Too often in schools, weoperate from a deficit approach, focusing on what “these students” are lacking, what’s wrong with them, how poor the teaching is in their schools. Busteed argues instead for a strengths-based approach to the classroom, where teachers and schools create opportunities to build on “what they’re naturally good at and turn those talents into strengths.” We should be leveraging some elements of what each student does best, every day. This allows learners to feel a sense of pride in their learning and in an environment where their teacher genuinely cares about their learning, and not simply their grade.

What I saw in Teresa’s workshop incorporated many of the elements described by Busteed. Even before beginning the “work,” Teresa skillfully led an activity where the adults and students had to find commonalities across racial/ethnic, linguistic, age, and cultural lines. In my group, we found similarities as wide ranging as: we all live in East Oakland, have at least one sister, came to this country between 7 and 14 years old, do not wear glasses, and all went to middle school in the United States. This activity gave us a starting point to connect with one another and quickly broke down some traditional adult/teenager walls. These “warm up” activities allowed students to be more forthcoming during one of the last activities, when they were asked to list five things they believed in and five things they cared about. It also helped this group of newcomer students (all have been in the country less than four years) feel more trustful of us (the adults) and willing to take risks. This was apparent when Teresa asked each pair of girls to practice using the microphones, recorders (Zoom H4), and headphones. After several scaffolding activities, where students listened and recorded the “sounds of silence,” checked for audio levels, practiced interviewing one another, and reflected on self-made recordings, they were tasked with interviewing their partners on the various worldviews and passions they held. As a former English teacher and Literacy researcher, I was particularly impressed by the way they engaged in critical listening, adapted follow-up questions to the linguistic needs of their interviewers, all while negotiating these new digital tools. Despite some hesitations with the recording device, smiles and laughter routinely erupted throughout this activity. All pairs nervously and excitedly interviewed one another until Teresa called time.

The teenage girls in that room, who are often stigmatized as lacking the necessary skills to succeed in school, wrote, listened, spoke, interviewed, and reflected and analyzed recordings in their second, third, or even fourth language, which they have only recently acquired. They were building the foundation of creating a story through their interviews. The workshop valued and engaged them on their strengths: sharing about their backgrounds, passions, and interests, as well as providing them an opportunity to experience success working with a new tool. By learning skills to produce a multimodal story about things important in their lives, their voice and their stories are amplified, while strengthening the academic English literacies that are the currency of school.

UPDATE: Here’s a cool site Ms. Gyimah-Brempong created with her students featuring the lovely work they produced based on this workshop. Check it out! 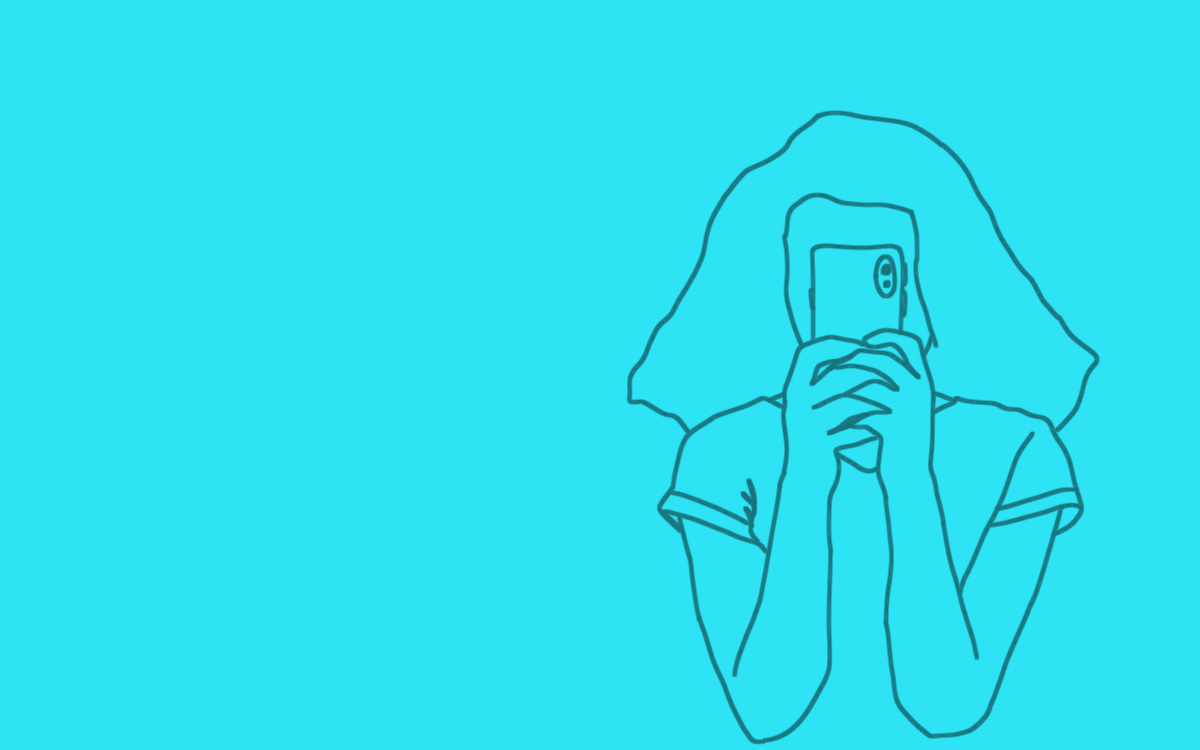 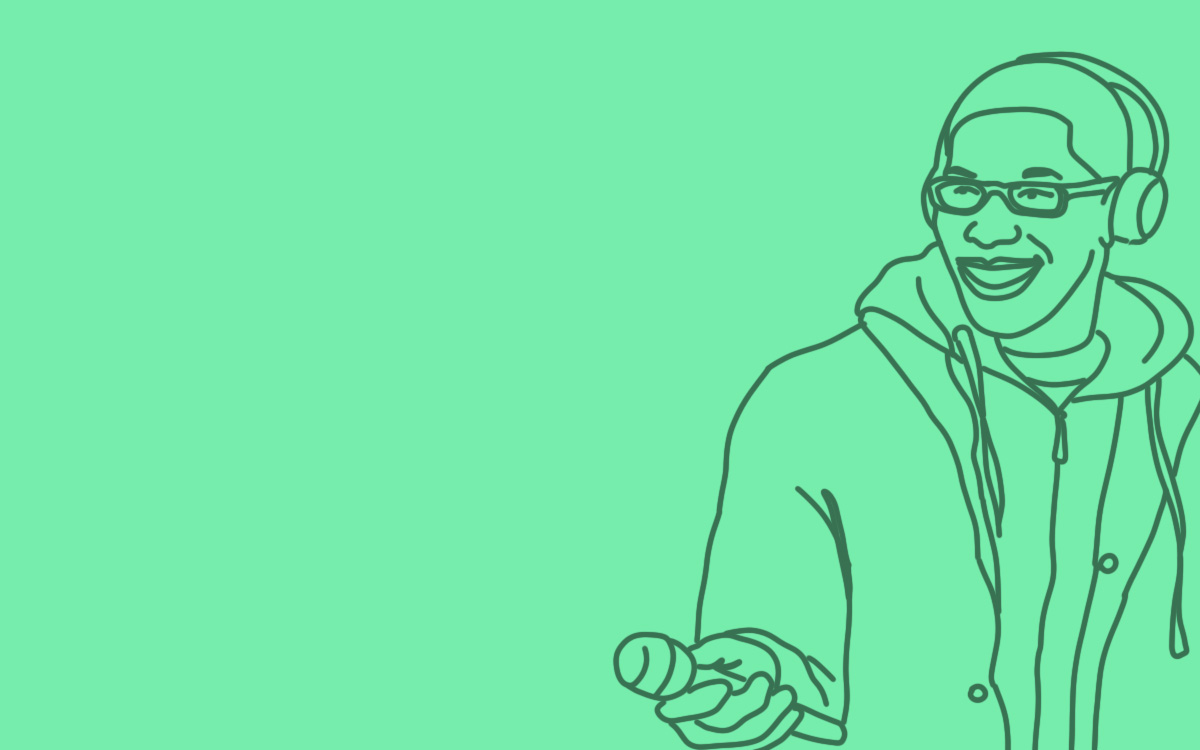