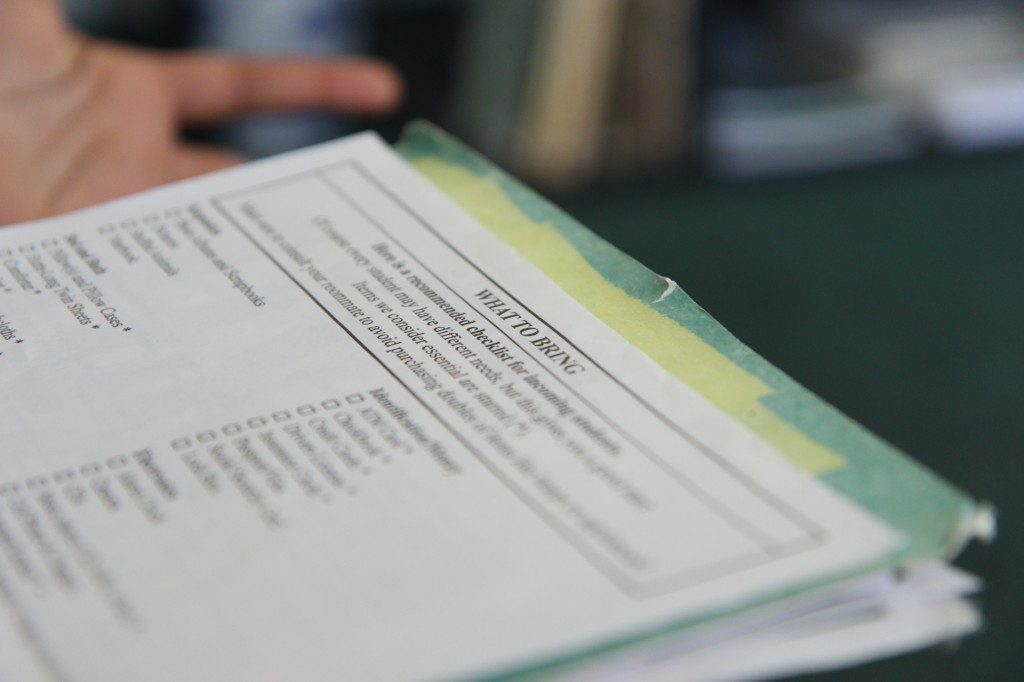 Rachel Swinehart, 18,  has commandeered her family’s living room in Cedar Rapids Iowa, filling it with large, plastic tubs containing stuff like pink bedding and a coffee maker. She’s about to head off to Shenandoah College, a small arts school in Virginia, where she’ll study harp performance. In many ways, organizing her stuff is the easy part. Talking about the risks of college life — that’s a bit harder.

In recent months, colleges across the country have been facing increased scrutiny over their handling of safety issues such as sexual assault. And statistically speaking, freshmen and sophomores are particularly at-risk to become victims. Rachel’s mom, Robyn Swinehart, has spoken with her daughter about some things.

“Yes, you’re of legal age. Yes you’re a big girl now,” Robyn told her, “but you still have to be aware of when bad things can occur and be conscious of what could happen.”

“One thing stuck with me from both my parents is that you can’t trust anyone fully,” Rachel said. “So just be careful of who you know and who you make friends with.”

Rachel and Robyn have talked about peer pressure and sex. They haven’t talked explicitly about sexual assault. Neither has the Reilly family.

In Berkeley, California,19-year-old Erin Reilly is getting ready for her freshman year at Kalamazoo College in Michigan. Her parents, Gail and Dennis, talked to her about partying. Be careful about drinking, they said. Don’t get a drink from someone else.

But Erin’s shy. So while her parents want their daughter to be aware of sexual assault, they don’t want to scare her away from making new friends, including boys. “I tell her that there are nice guys in this world,” said Erin’s dad, Dennis Reilly. “And usually they’re the ones that don’t have a date.”

But as far as talking about sexual assault, Erin said her parents have barely grazed it. 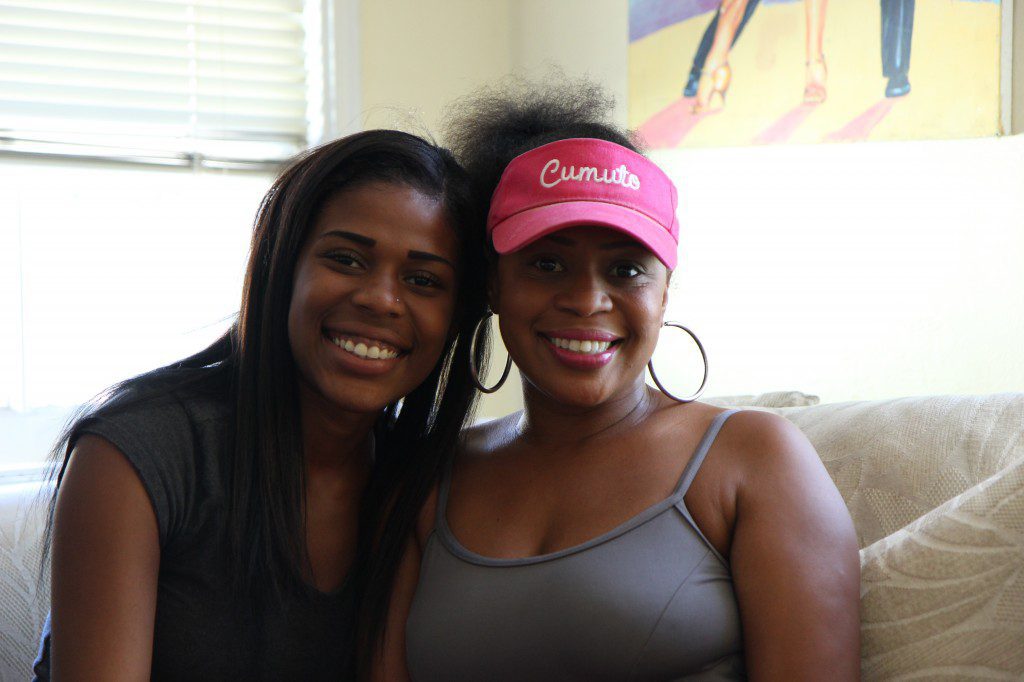 Onaja Waki, left, and her mom, Oneida Cordova, began their conversations about sexual assault when Onaja was a child.

“That’s one thing I might be relying more on the college orientation helping them through and giving them some guidelines and things to look out for,” said Erin’s mom, Gail Reilly.

Just a few miles away in Oakland, California, Oneida Cordova has been talking openly about sexual assault with her daughter, Onaja Waki, for years. Onaja’s heading up north to Humboldt State University.

“I’ve been getting advice from my parents, my aunt, friends — making sure I stay safe,” Onaja said.

Oneida told Onaja that if she sees something going on, she is supposed to report it. “Or you are just as guilty as the person who has done it,” she said. “And If I find out you are not doing that, I will hold you responsible.”

And if Onaja’s herself is assaulted, Oneida said the rule is to call her first. “You must warn boys, ‘I came here to go to school. I did not come here to be assaulted and attacked and violated,’” she said.

It already seems hard to imagine your kid being violated, and very few parents I talked to had investigated their school’s policy on handling sexual assault. Talking with their kids about not becoming a perpetrator seems even harder. Some families are having that conversation.

“I’ll always try to keep a clear head, make the right decisions, and not be afraid to help someone around me, whether or not it has anything to do with me.” said Rae Dallett, 17. He’s reassuring his mom he’ll do the right thing. He’ll be a freshman at the University of California Los Angeles.

His mom, Cassandra told Rae, it’s no excuse if a girl is drunk and it doesn’t matter how she’s behaving. He may hear all kinds of justifications, Cassandra said, like “she’s a slut,” or “she’s wearing a short skirt,” or “she already had sex with one of the guys therefore it’s okay if everybody does.” 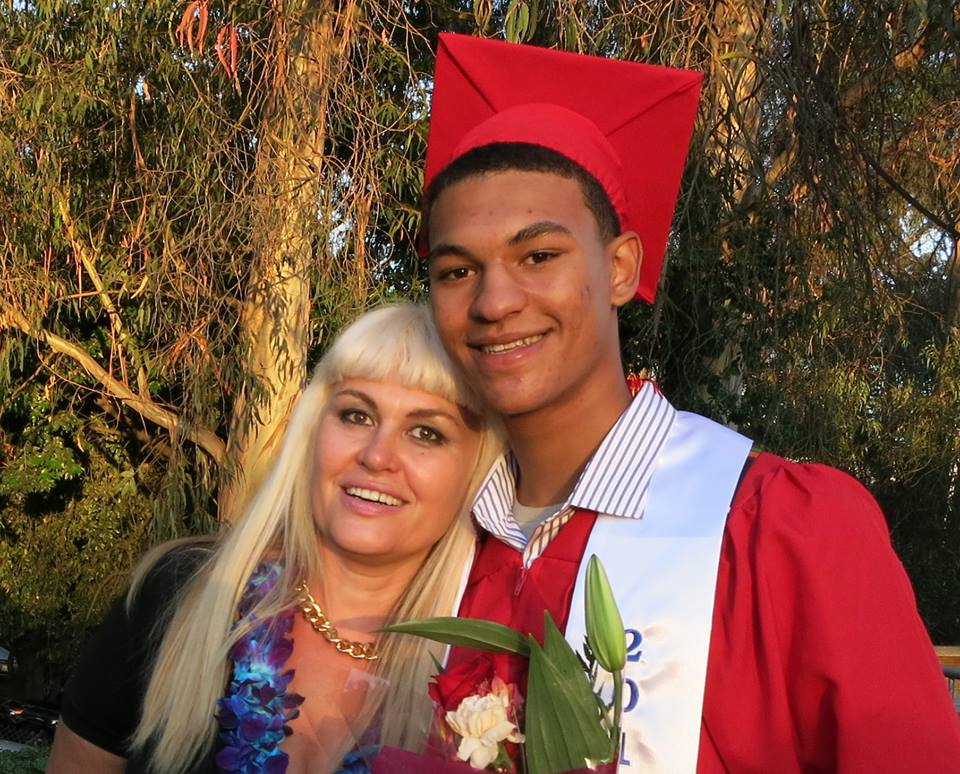 “None of that is okay and acceptable,” Cassandra told her son. “You have to treat every single woman you encounter like that’s your mom, your sister.”

“You don’t have to worry about me not trying my best to keep other people out of that situation,” Rae said, “and keeping myself out of any kind of situation like that.”

I’m also heading to college, at the New School in New York City, all the way across the country from my home in Oakland. All these conversations had me thinking about my own family. We’ve always talked openly about sex and consent. This one time when my brother was younger, he even asked our mom how you know when it’s okay to kiss somebody? Her solution — to ask them.

And even though I’m gay and my twin brother is straight, she tells us the same thing: If you cannot talk about sex, you should not have it.

“If you can’t have a conversation with someone that you’re about to have sex with, that is an indication that you should not be intimate physically,” she said.

Got it, mom. It’s awkward talking about sex with your parents. And sexual assault is way more complicated. But these conversations may show up on the more parents’ check-lists as they get their kids ready for college.