The City of Chicago could be introducing a vaccine passport in the future to encourage young people to get vaccinated. But some have questions on how the passport would work before they start back joining large crowds.

The “Vax Pass” would give those who are fully vaccinated access to summer events in the city.

“My goal at this point is to say, ‘You want to be part of the fun? Get vaccinated,'” said Dr. Allison Arwady, Chicago Dept. of Public Health.

The two-day hip-hop music festival already has plans to host its concerts in late August, but for Johnson it may be too soon for him to return back to the crowds of people.

“I think it’s kind of encouraging a bit too much, it shouldn’t be encouraging large crowd get-togethers,” Johnson said. “However, it’s cool I guess for young people to get it.”

Similar to what New York State already has, the “Vax Pass” is an easy, secure way to show proof of vaccination for entry to festivals, concerts and other events.

Chicago Mayor Lori Lightfoot said the city is “constantly looking at ways in which we can incentivize folks to get the vaccine.”

“We’re going to be looking at ways in which we can incentivize people to get vaccinated, and do that by looking at preferred seating, preferred admission,” Lightfoot said. “So that’s still very much a work in progress, and we’ll have more to say on that in the coming days.”

Ryan Hughes, a junior at Lewis University and a regular concert attendee, said he’s skeptical of how a vaccine pass would work and would need more information before he decided to attend a concert anytime soon.

“Vax passes work if you have a true way of proving each person got their vaccine,” Hughes said. “If a person gets their vaccine and then it comes with a barcode – because right now, there’s almost no way to prove you’re vaccinated. Anyone can make up one of those vaccination cards.” 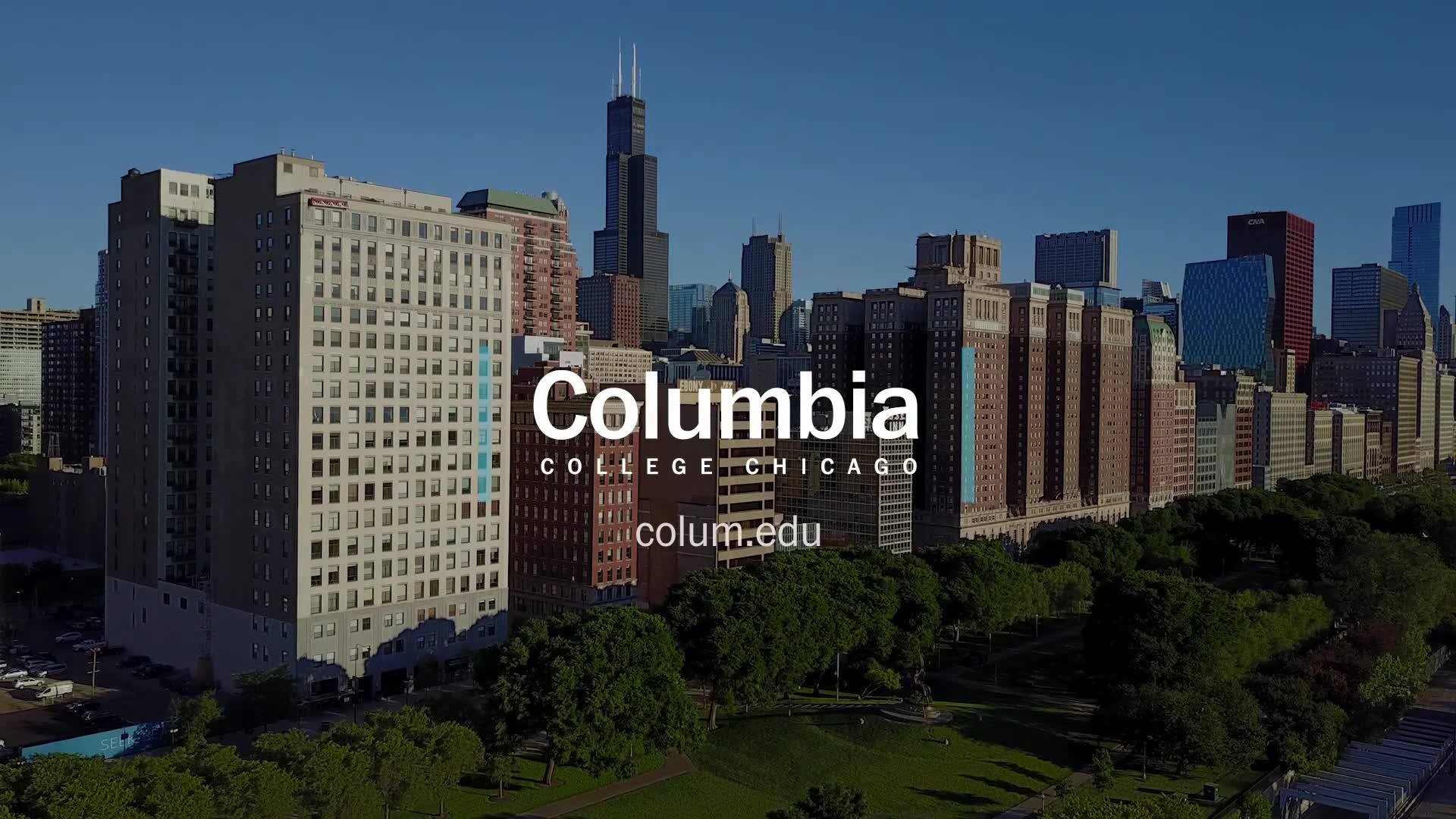 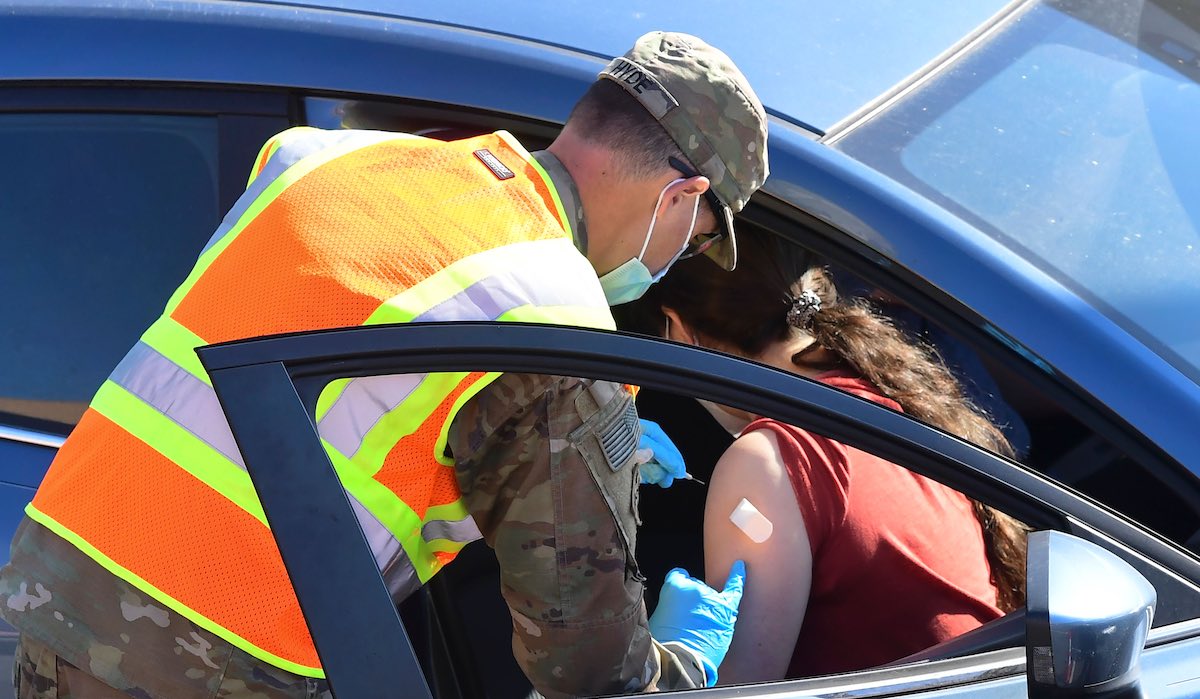 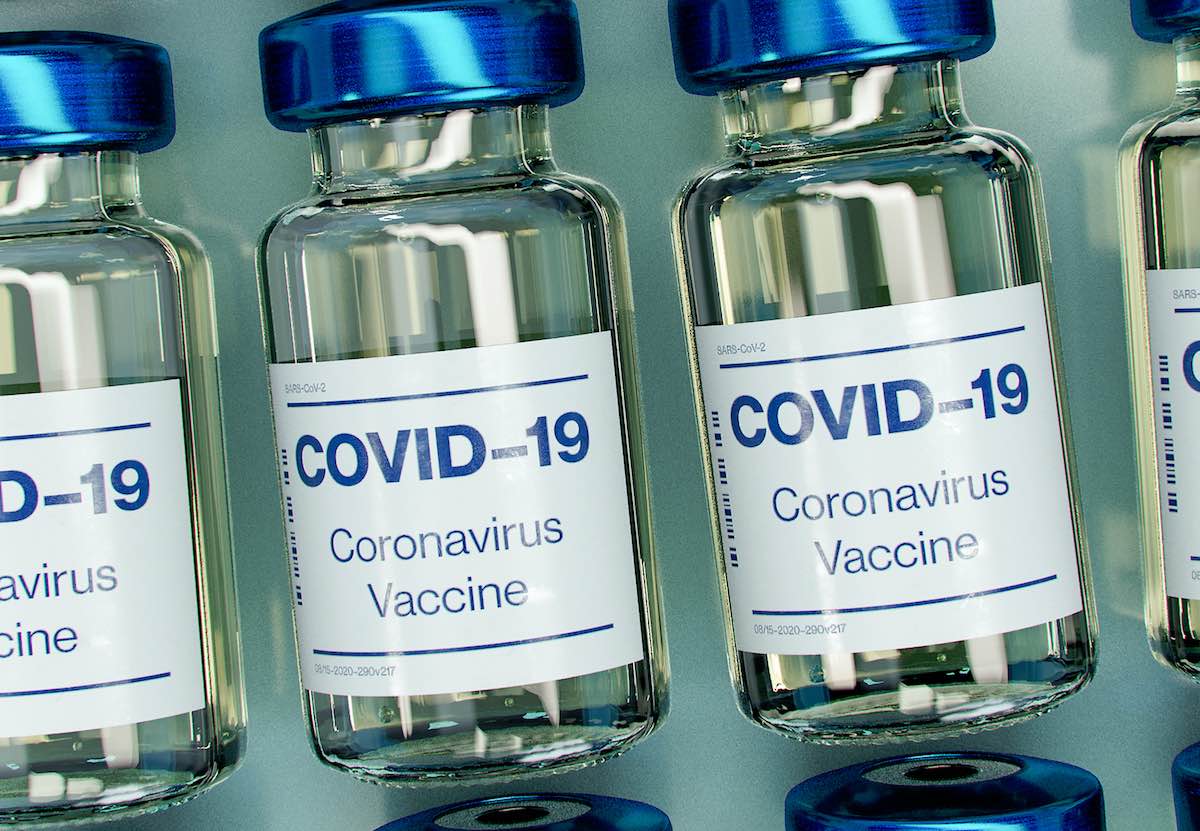