Even if you don’t realize it, you’ve probably heard about manifesting. Maybe while scrolling through TikTok, you’ve seen a girl writing her goals nine times in a notebook. Or perhaps a friend has mentioned mysterious angel numbers to you.

However you’ve come across it, I’m sure someone has told you that you made something appear in your life — that is the power of manifesting.

This trend might seem mind-boggling at first, but once you understand it, it’s not hard to participate in. So check out our FAQs breaking it down for you.

What even is manifesting?

To put it simply, manifesting is about bringing your goals to life by believing that they’re possible and living as though they already exist. These goals can be anything, from getting your crush to notice you to buying a new car.

How do I start?

There is no singular correct way to manifest your goals. Some prefer lighting candles and meditating, others keep gratitude journals to promote good vibrations.

One popular, easily accessible method is called “scripting,” in which you write a letter to the universe, thanking it for making your goal come true as though it has already happened.

Others follow a numerical-based method called angel numbers. That’s when you notice certain numbers reappearing throughout your life. These digits are believed to have been purposefully placed in your path by the universe, and each one has a special symbolism that can be found online.

Many also believe that numbers three, six and nine are divine numbers of the universe, leading to the “3-6-9” journaling method demonstrated below.

What is the history behind all of these beliefs?

In a way, manifesting has actually been around for eons. Yep, you read that right. There are lots of shared basic principles in religions such as Buddhism and Christianity. The popular quote, “All that we are is the result of what we have thought,” is something that is very much in line with many beliefs about manifesting.

But the practice really took root in the 19th century New Thought spiritual movement, when things like spiritual healing and astrology were being explored.

By the New Age movement in the later half of the 1900s, the law of attraction was popularized, or the belief that everything happens to you as a result of your own positive or negative thoughts. (Check out a great breakdown by Vox.)

So why is it popular again now?

It’s no coincidence that people are manifesting during the COVID-19 pandemic. Manifestation provides a sense of control when so much feels out of our hands.

Many have also found that the social isolation of quarantine allowed them to turn inward and examine their own goals, leading them down the path. High-profile supporters of the practice, like Lizzo and Oprah, have helped make it more mainstream as well.

Is there any harm in manifesting?

Some point out that the culture around manifesting can ignore the experiences of impoverished or oppressed groups. Activist Rachel Cargle, for example, reminded us in an Instagram post that systemic racism has determined the lives of many Black and brown Americans — something that no amount of angel numbers or journaling can change.

Additionally, there is a chance that if you put too much faith in manifesting your goals, you may be less likely to take action to make them happen yourself. Several popular manifesting Instagram pages encourage followers to comment emojis for things like health and happiness. Some might mistakenly feel that by doing this bare minimum, no further action is needed.

With all of this in mind, it’s worth noting that it could be very healthy to adopt some manifesting practices, even if you don’t buy into all of the theory behind it. For example, the method of using a gratitude journal has been scientifically proven to improve your mental health and make you happier. The same goes for meditation.

So don’t be afraid to dive into manifesting videos on TikTok. If you emerge unconvinced, maybe that is a result of your own thoughts. Or maybe not. It’s up to you to decide! 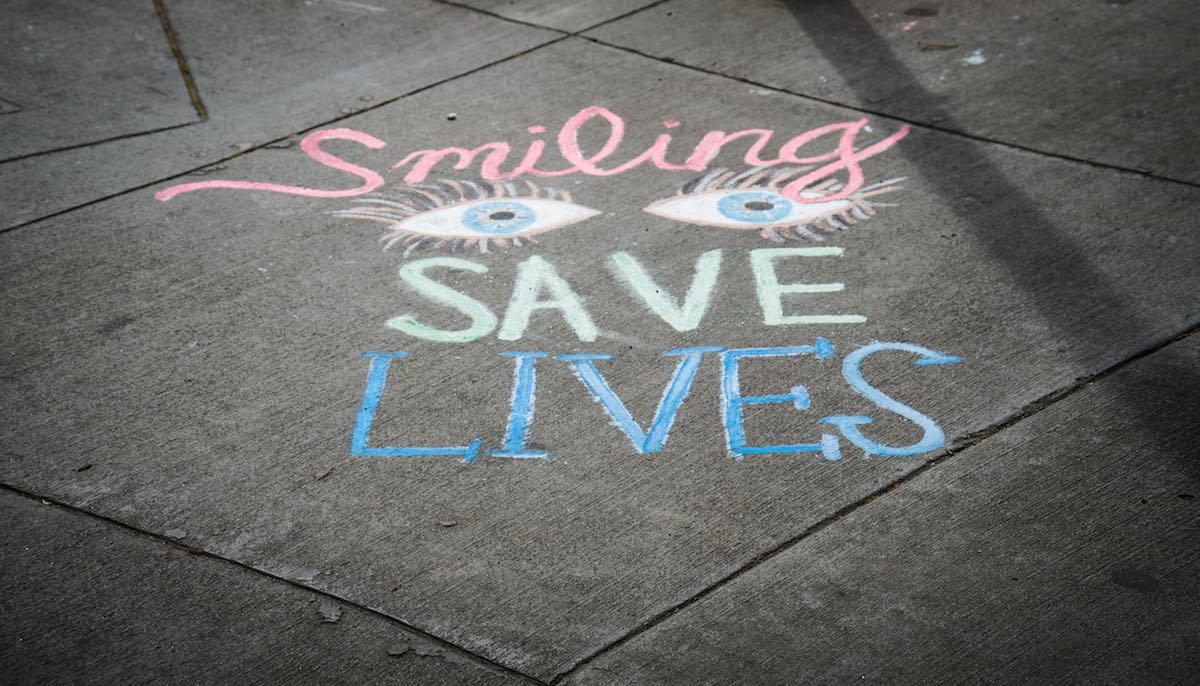 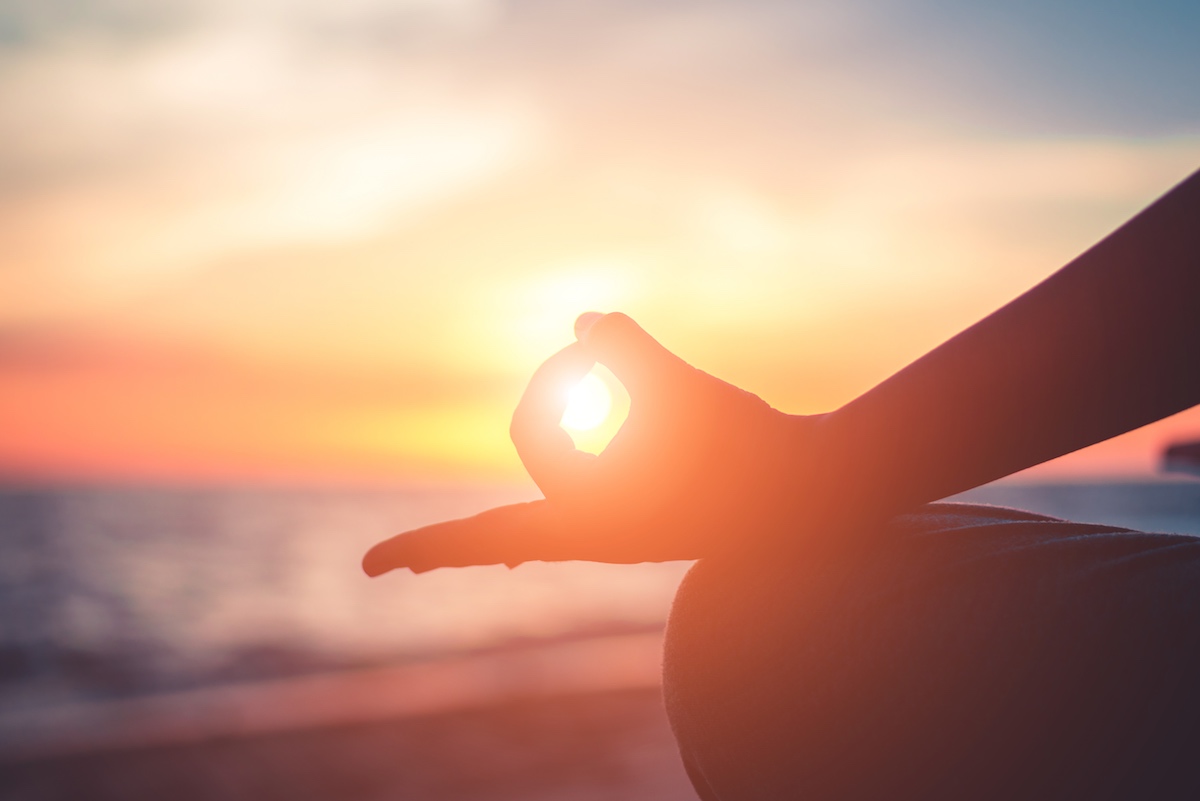 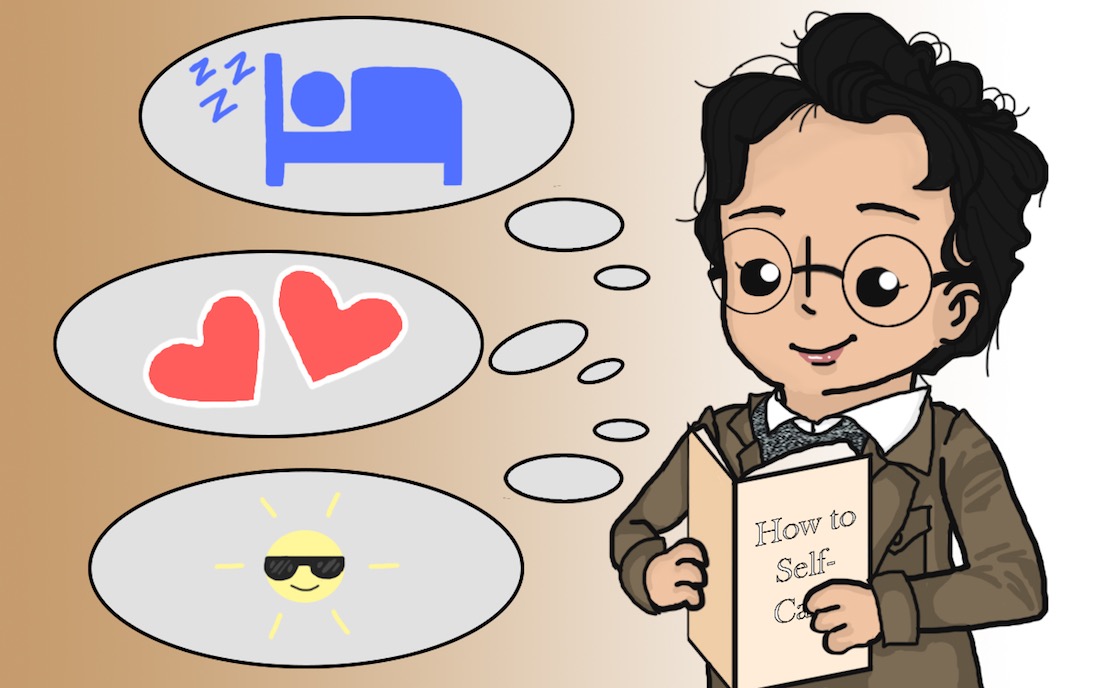