It’s not unusual for teens to see drugs and alcohol posted on social media platforms, but during Red Ribbon Week, which lasts through Sunday, such visuals give teens a reason to think more deeply about the meaning behind them.

Red Ribbon Week is promoted nationwide throughout schools in order to prevent drug, alcohol, tobacco and other drugs. It’s the largest and longest-running drug-use prevention campaign.

Despite viewing the posts with drugs or alcohol, Masi remains drug free.

“It doesn’t affect me because I’m not the one doing it,” she said. “I feel a lot of other people want to be cool so they do drugs to look cool. A lot of people think that you have to do drugs and drink alcohol to have fun and stay with the status quo.”

A recent study by the National Center for Drug Abuse Statistics (NCDAS) reported 2 million of 12 to 17-year olds and nearly 12 million of 18 to 25 year-olds nationwide across the United States said they’ve used drugs in the last month. And by the time teens have entered the 12th grade, 62% of teenagers have abused alcohol and 46.6 percent have tried illicit drugs.

Using substances also affects teenagers’ brain development by leading to abnormalities in brain functioning and weakened neurocognitive performance, according to a report from the National Center for Biotechnology Information (NCBI).

According to the Centers for Disease Control and Prevention (CDC), the sooner teenagers start consuming illicit substances, the greater their chances are at dealing with substance abuse consequences when they get older like heart disease, high blood pressure, and sleep disorders, and become addicted.

Nick Andrews said Red Ribbon Week is important to him because the consequences from consuming high amounts of drugs or alcohol are dangerous and spreading the awareness is smart.

“Probably some kids to be honest, they probably just see somebody who they find cool drinking alcohol, and they start wanting to do that because they do it,” said the 17-year-old at Indian Trail.

He said peer pressure is real and those popular on social media may not understand the power they have.

“I just think the influencers that do post pictures of drugs or alcohol should know who they’re posting it to, and base their caption or warning off of their fanbase,” he said. 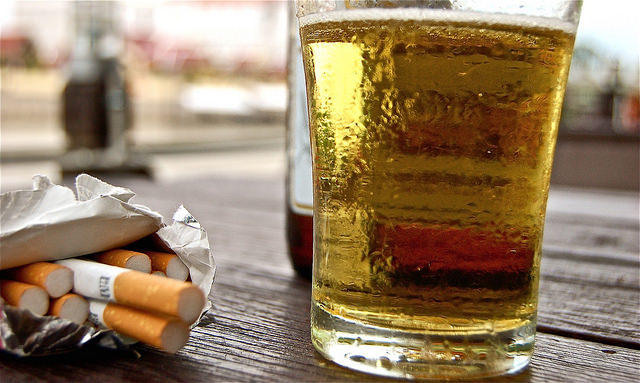 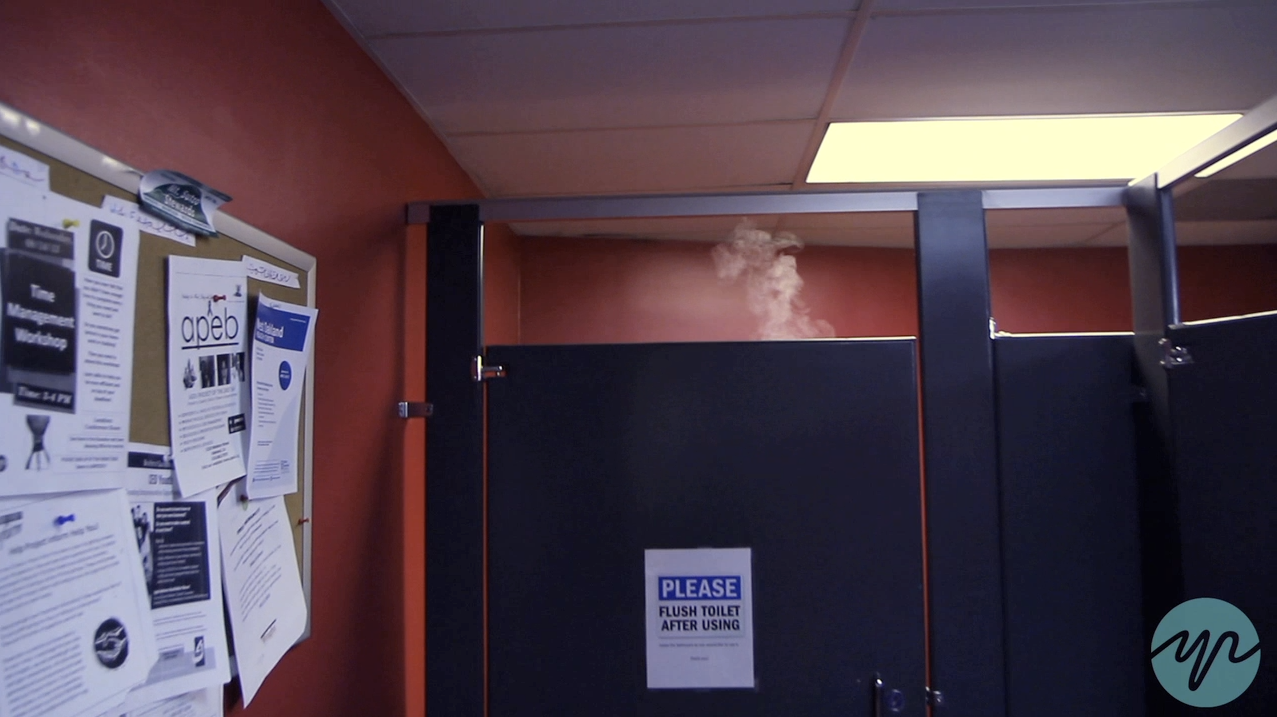