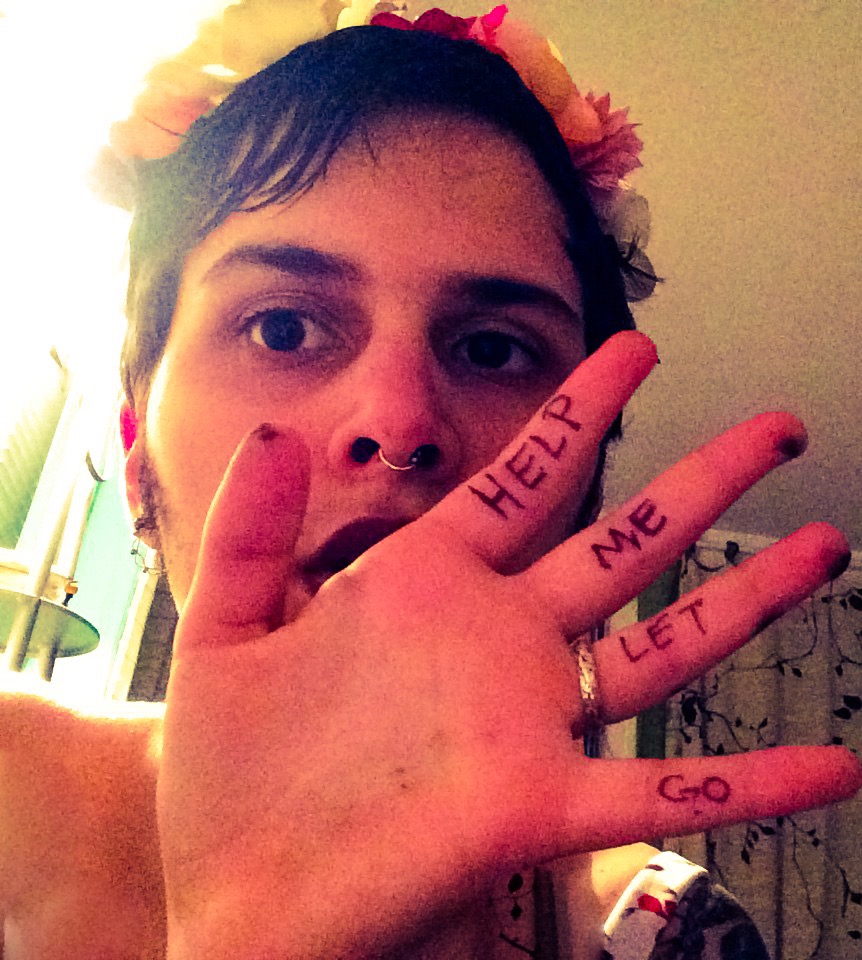 This 23-year-old says he remembers feeling sad and alone as early as first grade. To keep safe he makes safety contracts with his friends before he visits his family in the East Coast.

When you’re managing a mental health issue, home’s not always a safe place.

I recently talked with a 23-year-old man in Oakland, Calif., who says he’s worried about an upcoming visit to his aunt’s home on the East Coast. He’s afraid of what he might do to himself there.

“I know that in my aunt’s house, there are three guns in the basement,” says the young man, who asked that I not use his name.

He goes back to visit his family once a year, he explains, and usually stays with his aunt, who owns the three guns. Knowing those guns are available is a particular problem for him, he tells me — he’s tried to commit suicide nine times over the past 13 years.

“Having tools for suicide completion totally makes it way more tempting to attempt or complete suicide,” he said.

A recent research review from the University of California, San Francisco suggests he’s not the only person who feels this way: The analysis indicates that people who have access to firearms are about three times more likely to kill themselves than people who don’t have access to guns.

But what happens when you can’t control the fact that there’s a gun nearby?

Some states, like Missouri and Florida have laws forbidding doctors from asking patients about gun access and ownership. But that’s not the case in California, where managed care provider Kaiser Permanente asks every teen patient about guns during their checkups, as part of its screening for potential health risks.

To give us a better idea of how those conversations go, Dr. Lauren Hartman, who helped found Kaiser’s East Bay teen clinic, ran through the typical interview — with Youth Radio’s Kasey Saeturn playing the role of the patient:

Hartman: “So I see on the questionnaire you’ve checked “yes” to having exposure to guns. Do you, your parents, or any of your friends have access to a gun?”

Hartman: “Where is the gun kept in your home?”

Hartman: “The gun isn’t locked up?”

That’s a red flag for the doctor, and a signal she needs to intervene.

Hartman:”So, Kasey, if it’s OK with you, I would like to talk to your parents about how to keep the gun safely at home.”

Hartman estimates that 15 to 20 percent of her patients tell her they have access to a gun. And when they do, she takes it seriously. How often do Hartman’s patients say they have thoughts about harming themselves?

“That unfortunately gets a lot of yesses,” she tells me.

Dr. David Brent, a psychiatrist at the University of Pittsburgh School of Medicine who studies suicide and suicide prevention among at-risk teens, says thinking about suicide isn’t always a danger signal. About 20 percent of adolescents have fleeting thoughts of suicide, he says, adding that the percentage of people who actually have a plan about how to carry that out is much lower.

But when someone who is considering killing himself or herself also has access to a gun, the possibility of suicide gets a lot more real. In a study published by researchers at the Centers for Disease Control and Prevention in 2001, one in four survivors of nearly-lethal suicide attempts estimated that once they decided to kill themselves, they took less than five minutes to attempt it.

The 23-year-old in Oakland I spoke with says he remembers feeling sad and alone as far back as first grade.

“Kinda wish someone had actually asked me what I was feeling,” he says, “versus assuming I was doing OK.”

Today, although he still has suicidal thoughts at times, he says the way he reacts to his emotions has changed.

He says he now starts preparing mentally, months in advance of visiting his aunt, making what he calls “safety contracts” with his therapist and his friends. Since learning how to avoid and cope with his triggers, he says, he’s at a place where he no longer sees suicide as inevitable.

“I think as I grow older,” he says, “I can see further into the future.”

This Year’s July Fourth Fireworks Are Sparking My Anxiety 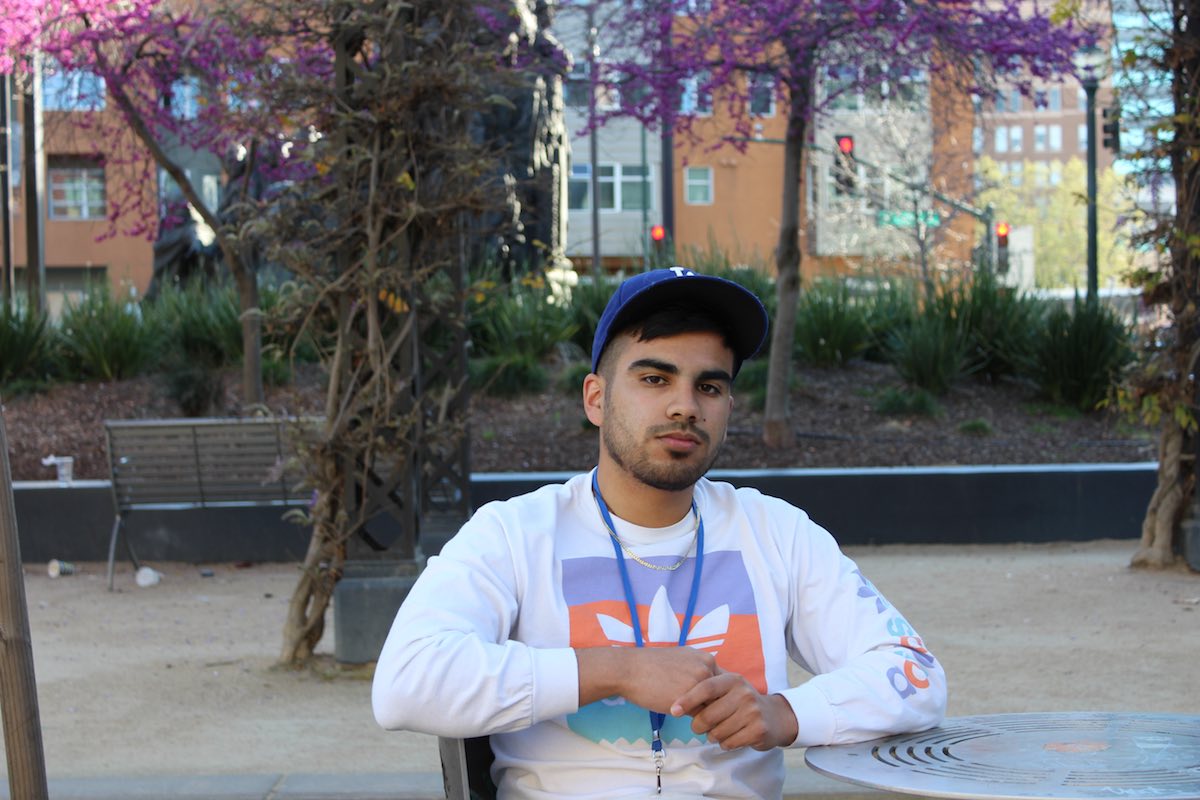