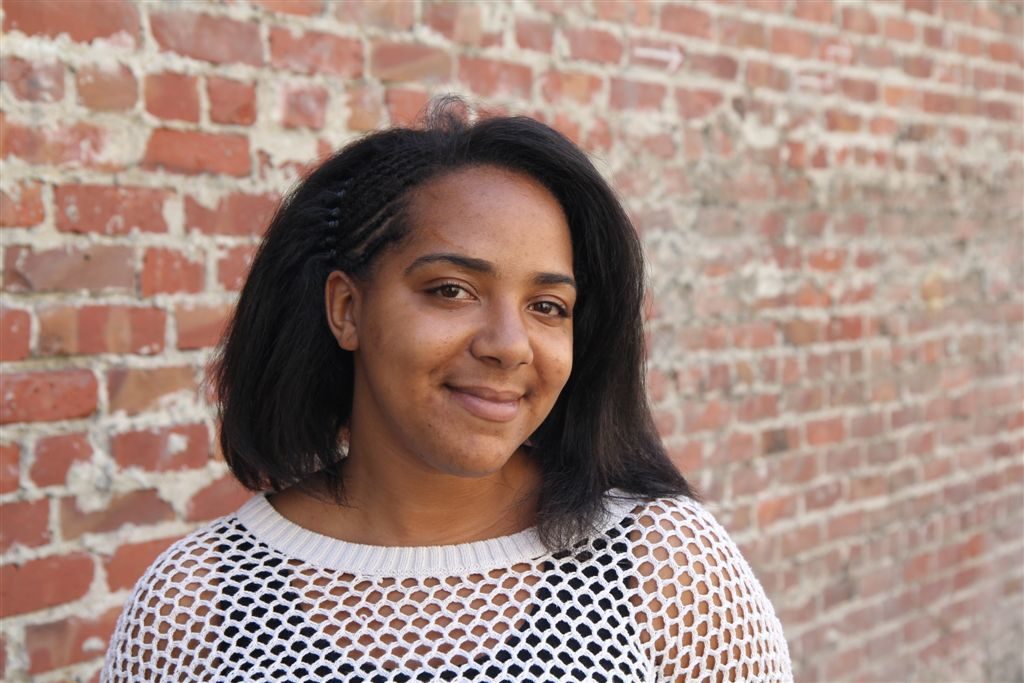 When I was 17, I was living out on my own, free from my parents’ rules. But it was no walk in the park, because I happened to be sleeping in one. I was homeless.

I had so much going on in my life back then. It took me a couple weeks to notice that my jeans were getting tight. I was gaining weight even though I was only eating once or twice a day. People told me I needed to eat organic and shop at places like Whole Foods and Trader Joe’s. But that was the last thing on my mind. I wanted to cook my own food or go buy a salad, but how was I supposed to prioritize what I ate when I was sleeping at a bus stop?

After six weeks on the street, I went back to my parents’ house. But by then, I had gotten used to my bad eating habits. Rather than have my parents tell me what and when to eat, I just didn’t. It got to the point where I passed out on my way to Spanish class from dehydration. I was in a health crisis. And I knew I needed help. So I went to a counselor to finally work out my issues.

Now I’m 21, and I work at a youth center where I cook for at-risk teens. A lot of them don’t have support in their lives, let alone a home. I see so much of who I used to be in them. They have low self-esteem, and eat too much or too little. And they constantly hear they aren’t good enough. But instead of me telling them they can’t have chips, and they need to eat a salad, I ask them, “How’s your day going?”

I’ve learned that you have to ask kids what’s on the inside before you tell them how to fix the outside.