More states are allowing students to take mental health days off, including Illinois.

The state’s new policy went into effect at the beginning of 2022 and allows K-12 public school students to have five excused absences per school year for mental health reasons, according to NPR.

Heaven Draper, a 14-year-old student, used two mental health days to take a break from the classroom and to de-stress from the pressures of applying for high schools in the city.

“This is our first year back in person from quarantine,” she said. “It’s gotten overwhelming at times.”

Ariyonnah Brown, also 14, took a day to help defuse a situation with another student. She wants to see more awareness of mental health among adults, particularly in communities of color, she is quoted as saying.

While those two have utilized the new law, Anna Sanderson, a high school junior, said the policy isn’t for her.

“If I miss a day because I’m overwhelmed or not feeling well mentally, I feel like when I go back, I’ll only be worse,” said the 17-year-old. “I’ll have to make up assignments and tests and be behind in my classes.” 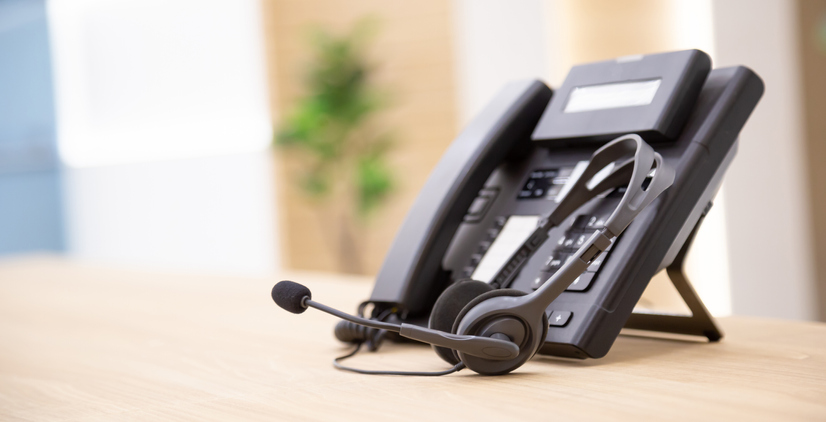 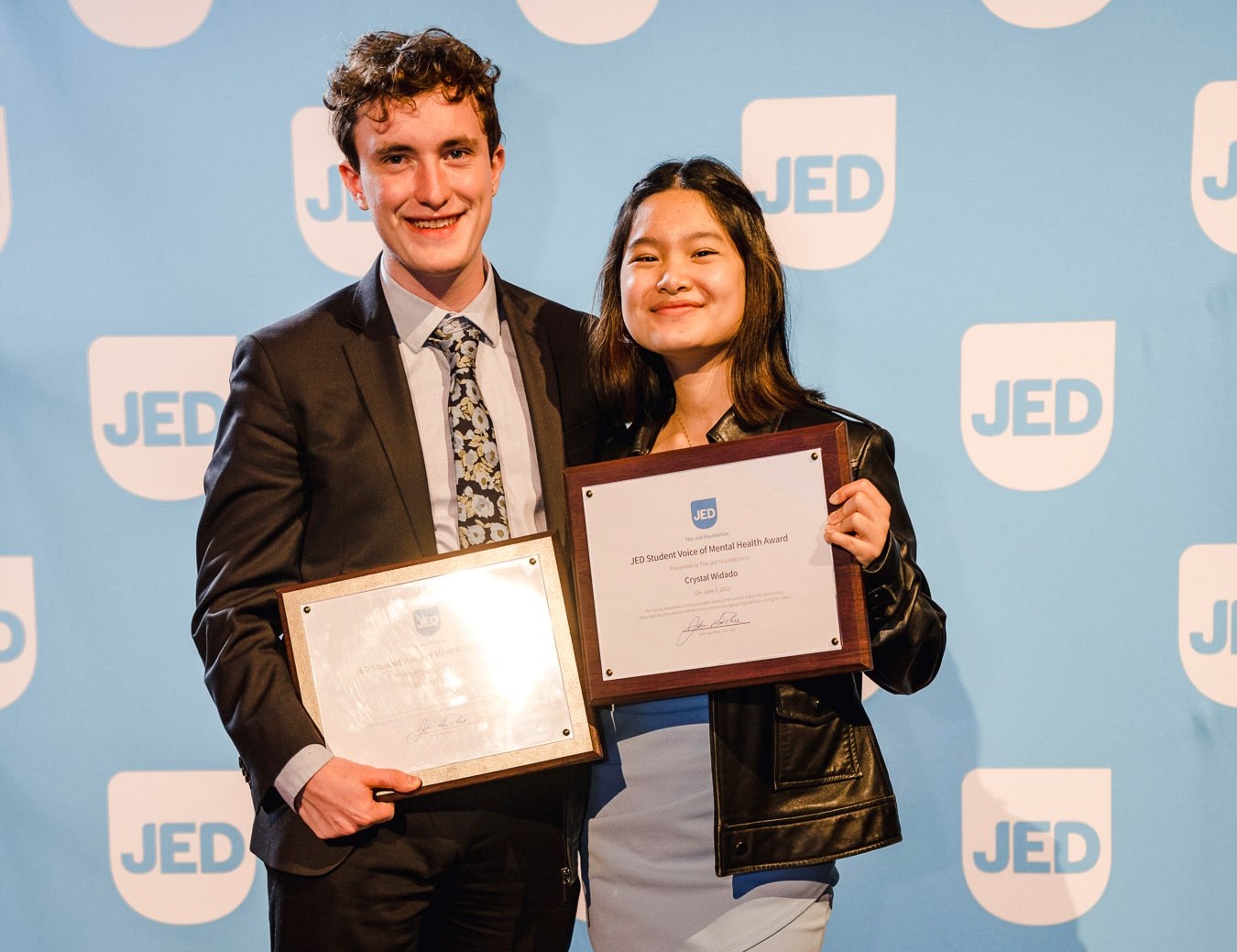