The strikers say Kaiser, which insures more than 12 million people across the country, needs to improve the clinician-to-patient ratio, address long wait times and increase the frequency of returning patient visits.

“Enough is enough, and we’ve done our best to go through legal channels and work with Kaiser, but ultimately Kaiser isn’t going to make meaningful changes for patients unless we fight for it. We have to get out and fight for it,” said Gwendolyn Zannes, a licensed family and marriage therapist.

The company is one of the largest not-for-profit HMOs in the U.S. In California alone, Kaiser Permanente provides health insurance to more than 8.5 million people.

More than two-thirds of U.S. counties had “‘severe shortages’ of psychiatrists and other behavioral health providers,” according to a study published in the National Council for Behavioral Health.

“To be completely frank, the bottom line is we need to get patients in to see us with enough frequency, intensity and duration in order for them to have a meaningful treatment experience,” said Clement Papazian, a licensed clinical social worker who has worked at Kaiser for 30 years.

Even though laws in place mandate that mental health services be comparable to physical health services, that hasn’t always been the case in practice. Some patients wait to be seen more than six weeks after inquiring about their first appointment, which could be life-threatening, according to Zannes.

Why is it so hard to get mental health therapy even if you have insurance?

“If you’re paying for insurance, then you should be able to use your insurance and not pay out of pocket for private services, but a lot of people end up having to do that anyways,” Papazian said.

That’s because Kaiser, according to both Papazian and Zannes, hasn’t hired enough clinicians to accommodate the demand for mental-health appointments.

“They said they’ve hired hundreds, but the number of members we have has quadrupled and we’re out of balance with the whole system,” Zannes said.

Kaiser disputes that it hasn’t been doing enough to expand its staff.

“We have been hiring therapists, increasing our staff by 30 percent since 2015 — that’s more than 500 new therapists in California — even though there’s a national shortage,” said John Nelson, Vice President of Communications at Kaiser Permanente.

The national shortage of therapists means that the problems of access to mental-health care isn’t an issue limited to one company.

“Mental-health issues are so pervasive and still such a challenge,” said Harry Nelson, chair of the board of the Behavioral Health Association of Providers. “And I think psychiatry has been a challenging place to be. It’s been a practice area that’s in some ways doesn’t get the same level of respect and has not been the center of innovation.”

Harry Nelson draws a line between our culture’s reluctance to deal with mental-health issues as a whole, and the lack of those willing to work in the field. The care that is available in health plans is often limited.

“A patient may come in with depression and a plan may only offer 12 to 16 sessions of treatment, when in reality, many of these conditions are really long-term conditions that require much more care. And there just aren’t enough dollars in the system and resources to meet the needs,” he said.

“If a patient with depression can’t get in after seeing you one time for six weeks, what’s going to happen?” Zannes asked. “That depression is going to get worse and what does that mean? That puts them at higher risk and they may end up going to a hospital and imploding the emergency room.”

The end result, Zannes said, is that the emergency room becomes filled with people who could have been seen earlier, before their symptoms became severe.

For these reasons even those who have health insurance often find themselves using out-of-plan resources to get timely care, a quick fix that isn’t an option for many when it comes to a systemic problem.

Resources for those who need help now:

If you’re experiencing anxiety or depression and feel you need help now, you can reference local community resources. Many of these options come from the National Alliance on Mental Illness (NAMI), which has even more listings on its website.

The Suicide Prevention Lifeline connects callers to trained crisis counselors 24/7. They also provide a chat function on their website. Phone: 1-800-273-8255

Schizophrenia and Related Disorders Alliance of America (SARDAA) maintains the Schizophrenia Anonymous programs, which are self-help groups and are now available as toll-free teleconferences. Phone: 240-423-9432 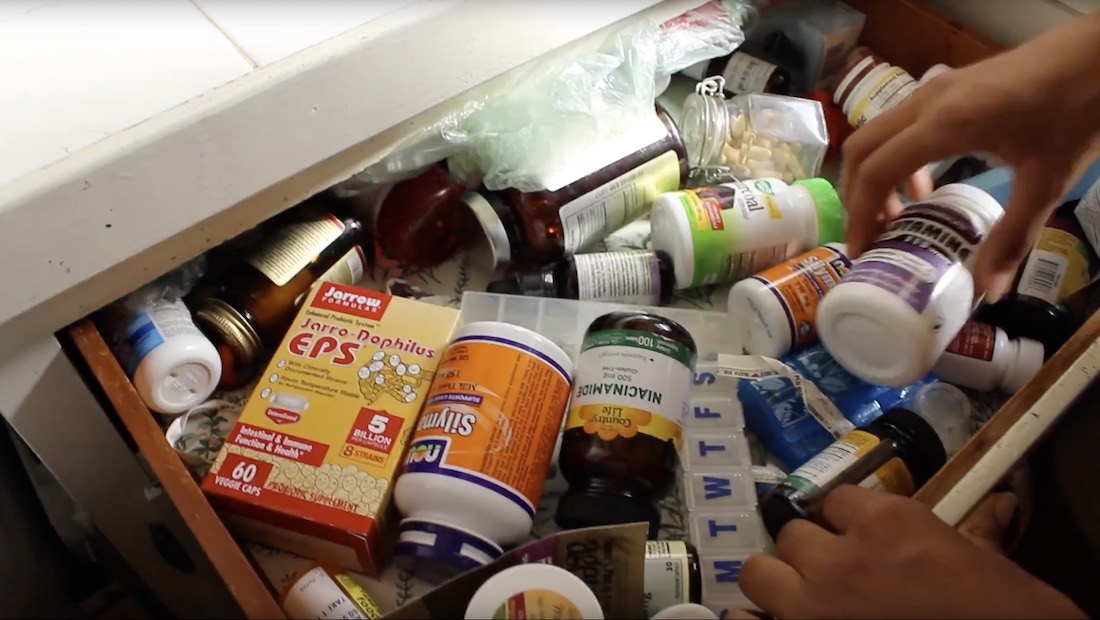