“Framing Britney Spears,” a New York Times documentary about the singer, was a trigger for me. It made me scared for what I will face after I leave my alma mater and pursue my career in journalism. Will public shaming and misogyny be par for the course? The film also opened my eyes to the inhumane treatment a person can experience for being mentally ill.

“Watching a scared little 17 year old girl backed into a corner by grown men asking about her virginity on national tv was a disturbing reminder of how toxic the media & society as a whole has been for so long,” tweeted @farrahrized. “We’ve come a long way but there’s still a ways to go.”

The documentary explores the revival of the viral hashtag, #FreeBritney, which fans used as part of their campaign to “free” her from the legal conservatorship of her father, Jamie Spears.

“If Britney Spears were a man, she would have never had a conservatorship placed on her,” wrote @sixovertwo on Twitter. “The semantics of society are still so ingrained in the infrastructure of misogyny that it would have downplayed the struggle but allowed her to live freely.”

Media outlets have shamefully used this vulnerable woman as a marketing pawn for big business, rather than seeing her actions as a plea for help. Many claim the conservatorship and her “gruesome” media treatment have contributed to her mental health struggles.

After Britney Spears famously shaved her head in 2007, media outlets used the star as a gold mine for every business there is. People would follow her to get a reaction, so they would have a story to coin off of the following day.

A particular moment that stood out to me while watching the documentary was when an angry mother called into one of Spears’ interviews and said, “Really, if I had an opportunity to shoot Britney Spears,  I would.” This was a follow-up after the public breakup between Spears and fellow singer Justin Timberlake in 2002. She was painted as the “bad guy.”

For media stories to frame Britney as a bad wife and mother, while she’s trying to be a robust role model for young girls, the best mom she can for her children, and so much more, while battling her illness, is peak misogyny.

Recreating the hashtag “FreeBritney” isn’t going to undo her pain, sorrows or help in the way she needs. She has suffered trauma from the same people who are now quoting uplifting messages to her. She needed that decades ago.

It doesn’t matter if someone is famous or not. At the end of the day, your words matter, and what you say to someone will affect their mental health.

Whether their struggles are public or private, people face constant battles that can take a drastic toll on their mental health. There should be nothing shameful about that, because it’s human.

Dear Britney, I am sorry that you have to deal with these legal and sexist issues under the world’s microscope. You have made countless underrepresented people feel represented, including me. Watching this documentary inspired me to open up about my mental health issues and embrace my flaws. Your bravery in dealing with yours in the public eye is more than heroic. For that, I am forever grateful. 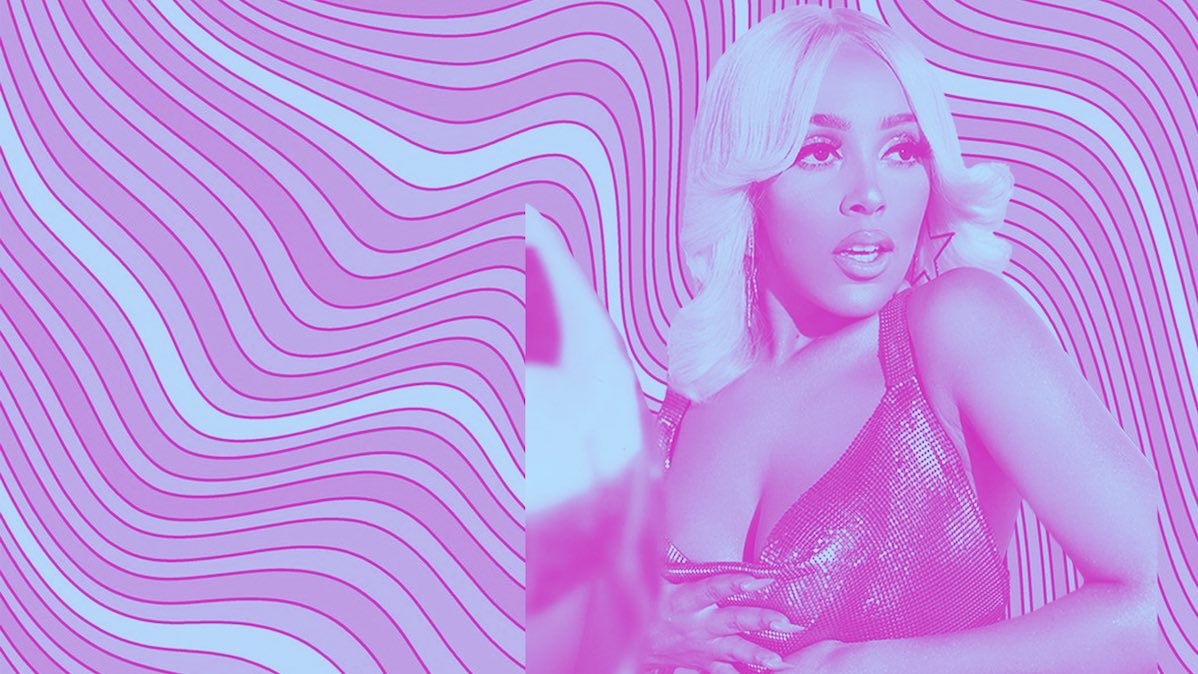 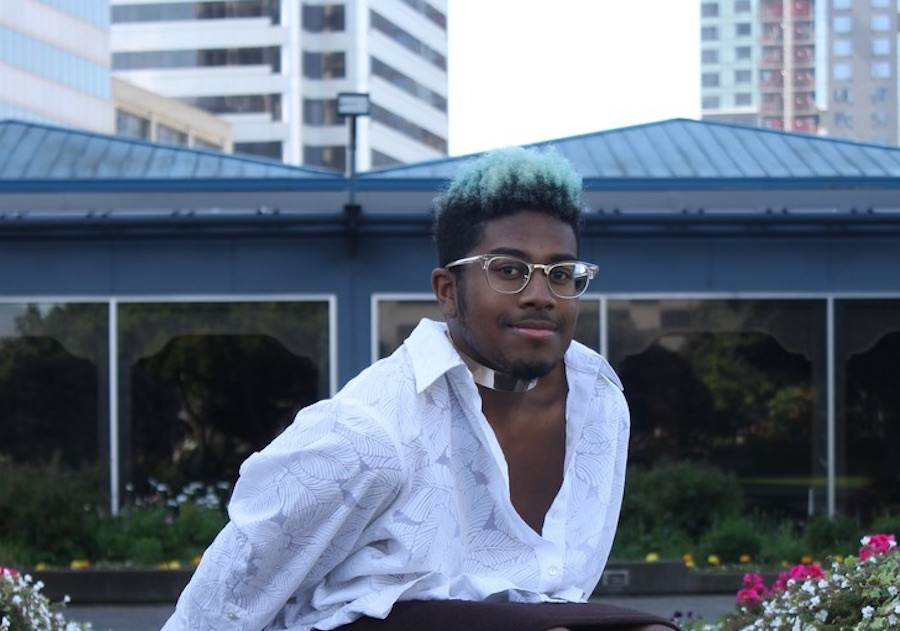 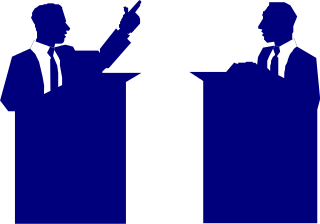 Can You Make Progress with Social Anxiety Under COVID? 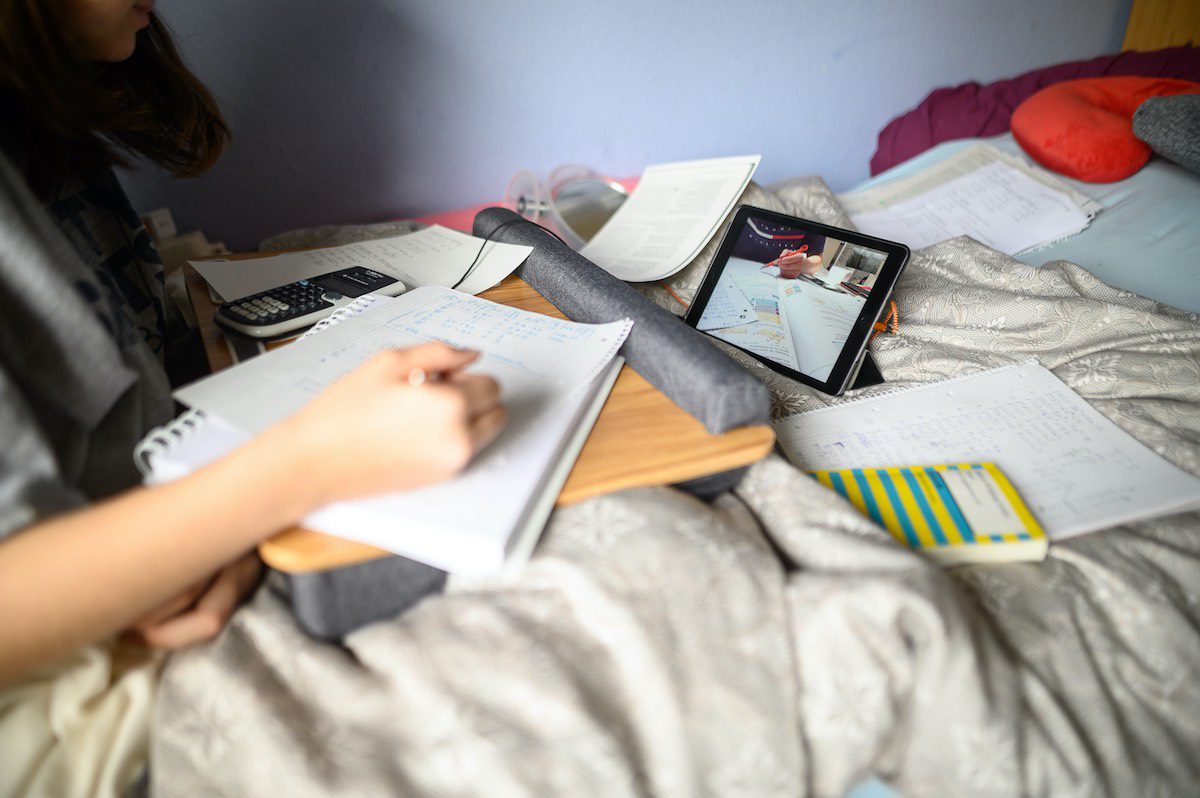 I Ghosted My Therapist 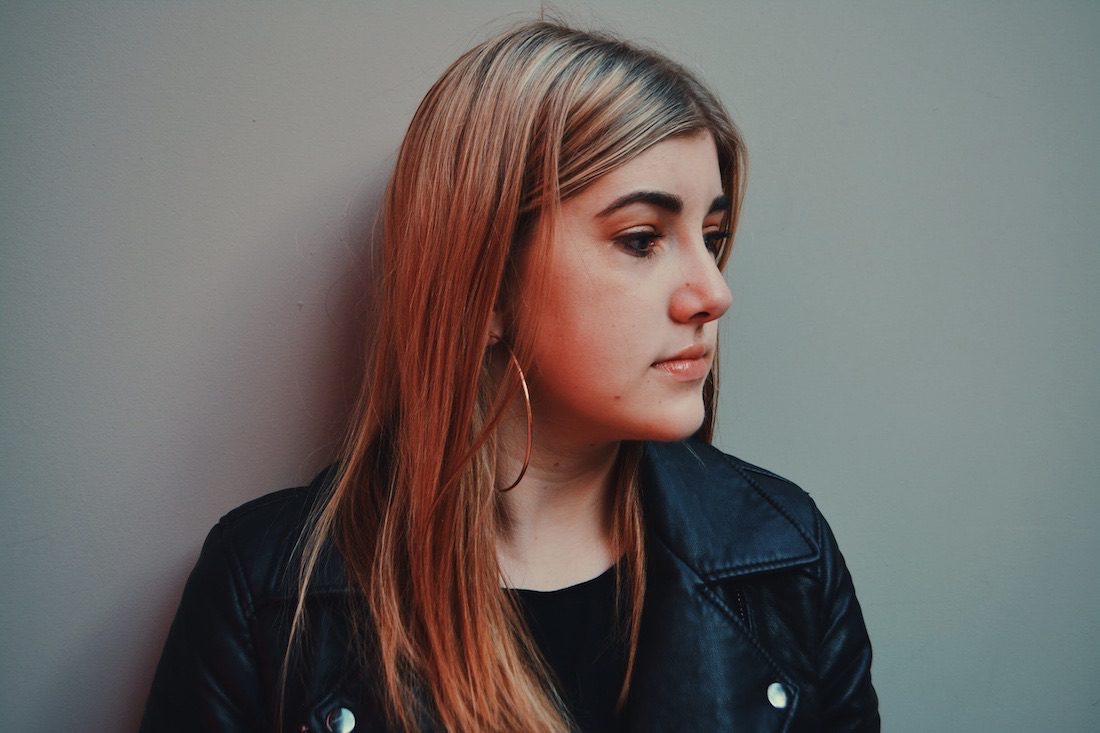