Being a LGBTQ student should not mean being drawn into all the stereotypes and misinformation around monkeypox. But I’m worried it might.

While anyone can contract monkeypox, this disease has hit the LGBTQ+ community the hardest. That’s why the disease has been falsely deemed a “gay disease.”

Calling it by this phrase mocks the LGBTQ+ people who have gotten it through sexual contact. But it’s important to note that the disease can also spread through other forms of physical contact.

As someone who is bi, one of my fears is that if I contract monkeypox, I will walk into the health center at my university and be passed over by doctors all because of preconceived notions they might have. LGBTQ youth are already less likely to get medical treatment, and I can imagine monkeypox will affect students’ ability to receive care.

I know the last time something was called a “gay disease” was during the AIDS/HIV epidemic. While history has also been known to repeat itself, I’m trying to remain hopeful it doesn’t happen this time. 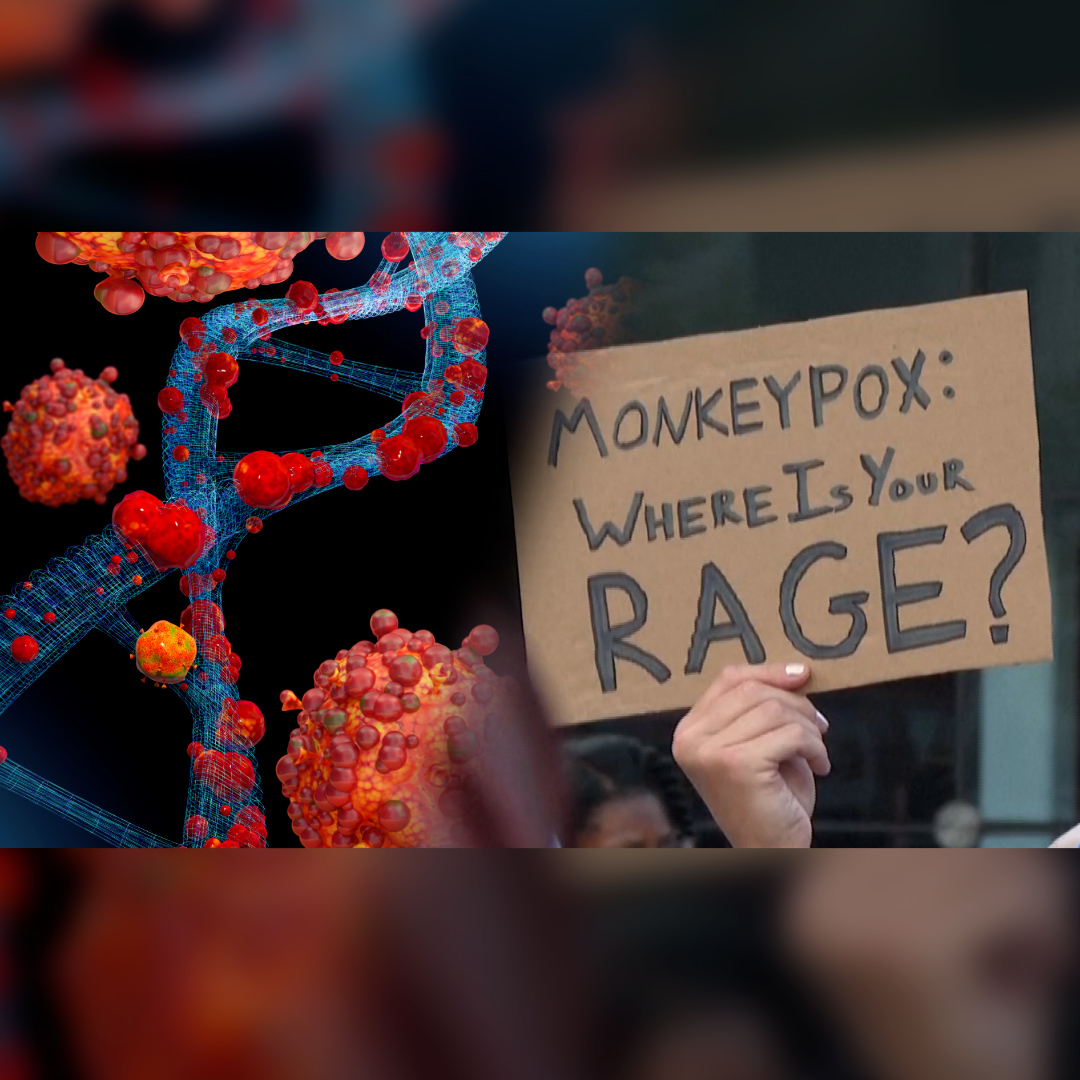 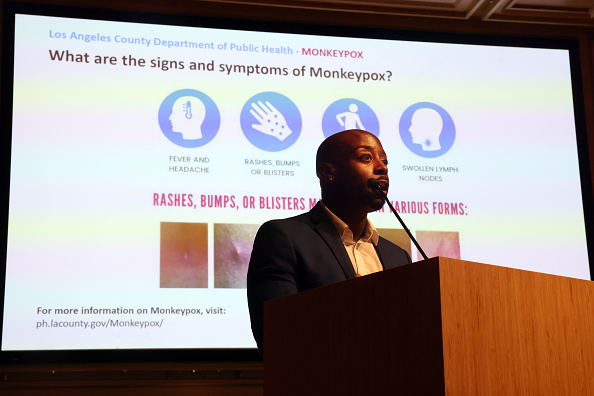 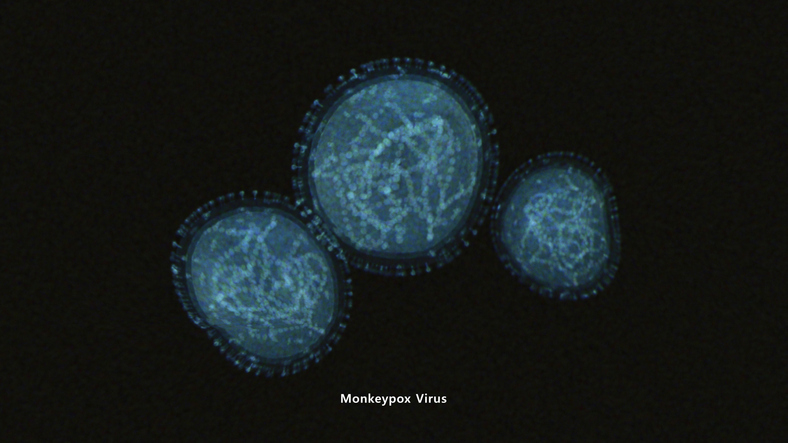