This story originally appeared in Represent, a magazine written by and for youth in foster care. It is published by Youth Communication, a nonprofit that produces teen-written stories and curriculum to help educators strengthen the social and emotional skills of youth.

At the age of 7, I was placed into foster care because of bruises a teacher saw on my 11-year-old sister’s body. My grandma was the one hitting my sister. Although I only faintly remember the tragic night that ACS came, the impact is still as great as ever. Growing up in the foster care system without either parent has been difficult, but I’ve learned over the years how to safely connect with other people.

I am from Haiti, and I had been in the U.S. for less than a year when we were removed from my grandmother’s house. My mom had to stay behind because my grandmother could only afford to bring me, my sister and my dad.

Coming to America we had nothing. The only support system we had was our grandma, so we depended on her.

I did not understand English, so the night ACS took my sister and me away was even scarier. My dad was screaming at me and my sister to stay in front of our grandma’s house. When my dad screams, I always start crying because his voice is too loud.

“Stay where you are!” he yelled.

I don’t remember what happened after that. Traumatizing experiences can block out memories.

I Missed My Mom, But Felt at Home

Although I barely knew how to speak English at my first foster home, my foster parents made me feel at home. There were so many foster kids that I never got tired of playing with them. There was one little boy who was younger than me, and three girls — one younger than me, and two about my age. The house had three bedrooms and two bathrooms. I shared a room that had two bunk beds with my sister and the three girls.

These foster parents bought me a bike, so I could ride with the other children. They took the time to teach me how to balance, pedal and brake. In no time I was riding by myself with my foster care siblings.

I missed my mom so much and often thought about going back to Haiti. The life that I had with my mother is faint now, but I remember I felt happy, and loved. Coming to the U.S. severed that mother-daughter connection. Even now, at 15, it’s still somewhat hard to understand her over the phone. I was able to say a few phrases in French and Creole like “Oui” (Yes), “Je vais bien” (I’m good), and “Comment ça va?” (How are you?) Sometimes I also ask her to text so I can use Google Translate.

My sister and I were removed from that home after my agency found out my foster parents were allowing my sister and me to travel by city bus to school without adult supervision.

We stayed in the second home for a few months and got removed because the foster mother only wanted us temporarily. This made me feel unwanted and disappointed again.

We were standing inside, on the first floor with the doors wide open when the social worker got out of his car to collect us. I quickly ran to our foster mother and gave her the longest and tightest hug ever, to show that I didn’t want to leave.

She returned my hug, as if she was saying, “I’m sorry.”

I continued crying, while saying goodbye to the rest of the family, and got in the car. I just wanted a home and my parents.

Bonding with My Therapist

Fortunately, I had just started seeing my therapist at the time I entered the second home, and that helped a little.

My therapist followed my sister and me to the third house. She reassured us that we were going to be alright, and stayed with us throughout our transition.

During our sessions, she and I started by talking about my day, then about my relationship with my foster mom. I fixated on the iPad she’d give me to play games on while we talked. She encouraged me to give this new foster mom a chance. She would say “Try it,” like she was challenging me in a game.

“Open up to your new foster mom, you might like her. And she speaks the same language as you.”

“OK, but what’s so bad about trying to get to know her?” she responded

“I’ll try it, but I’m not getting too close because we’ll leave again, just watch,” I said.

Do I Really Want to Be Adopted?

Being away from my parents often put my sister and me in a state of distress, so my sister took on the role of being a mother. We had no one but an agency, strangers and my therapist. She taught me how to cook spaghetti and eggs and how to make smoothies. She made sure I was clean and properly fed. Her taking care of me like that showed me how strong she was.

I stayed in the third home for six years, the longest home I’ve stayed in. That foster mom spoke Creole, and we had a good relationship. I would help her with her English sometimes, and she introduced me to her church, which I became involved in. She felt like a mother figure. She was there for me and took care of me as if I was her own.

During this time, my foster mom talked about adoption with my social worker. But I was indecisive. In my young mind, I thought that my new foster mom would replace my real mom and I didn’t want that. Also, during those six years my father was incarcerated twice, but when he was out he would try to get us back. I wanted to live with him if I could.

The people at my agency and I ultimately decided it was better for me to stay in care, and my foster mom agreed. Foster care would give me financial aid for college, health insurance and other supports.

But then we had to leave that home, because another foster child who lived there went AWOL. That was two and a half years ago.

Trying to Stay Close to My Dad

When my father was not in prison, once or twice a week my sister and I had visits with him at the agency. When he was incarcerated, we went to see him in prison with our social worker once a month. It felt good seeing him, but it wasn’t the same as living with him 24/7.

When my sister and I visited my dad in prison, he had presents for us. He would make drawings, bracelets, and necklaces from the materials that he had. That’s practically the only thing my dad did that I can brag about.

We spoke on the phone whenever he had the chance to call me. He never told me why he went to jail, because he didn’t want to upset me. He’s still locked up.

The last time I visited my dad was February 21. It’s been months since I’ve seen him because of COVID-19. We speak over the phone frequently, which puts me at ease to know that he’s alright and healthy. I also feel like these calls are making us closer than before. I just want to have the opportunity to see him again when the pandemic is over. I want to talk face to face with him.

I was only in my fourth house for about two weeks. Then I got placed in another house right away because there was a foster parent who actually requested me. She saw me one day when we were both at the agency. To me this feels like a miracle.

Even so, when I had to move again, I started to feel like everything that I’d built up was starting to crumble. I kept to myself, and only trusted my therapist.

After a few months, I gave my relationship with my new foster mom a try without my therapist bugging me this time, and I liked her. Our relationship is not as strong as the one with my third foster mom, but it’s strong enough. I call her my grandmother.

Before, the minute I felt I was getting close to someone I’d start to panic and get scared that they’d leave. So there are times when I like the distance between us because then I’m not too attached and I don’t get that anxiety.

My therapist has reassured me that whenever I leave for a new home, she will always follow me. She has kept her word. This also gives me the strength to ignore that creepy fear of abandonment inside of me. She has helped me learn how to create a “safe bond” with everyone, where I can be content, but when it’s time to leave I’m strong enough to say goodbye.

I have also been speaking to my mother recently, and I feel like we’re getting a piece of our connection back. I’m able to understand her better. She’s learned a little English such as “I love you,” and “my daughter.” I feel a cautious attachment to my parents because I don’t want to set my hopes too high and get disappointed when I can’t be with them.

Now that I’m in my fifth home, I feel like I’m thriving, and happy. There are seven people all together here, including me. Two beautiful girls, also in care, who are older than me, my “grandmother,” her grandson and his girlfriend, and their child. My “grandma” is a great cook, and very funny. I’ve been in this home for two years.

Having to grow up without both my parents was difficult, but during those tough times I became close to the people who have taken care of me. One of the most important things my therapist taught me to do is to take the risk of trying to get close to someone, even though I’m unsure about it. For example, because I let my third foster mom in, I gained great and happy memories with her. We still keep in touch. 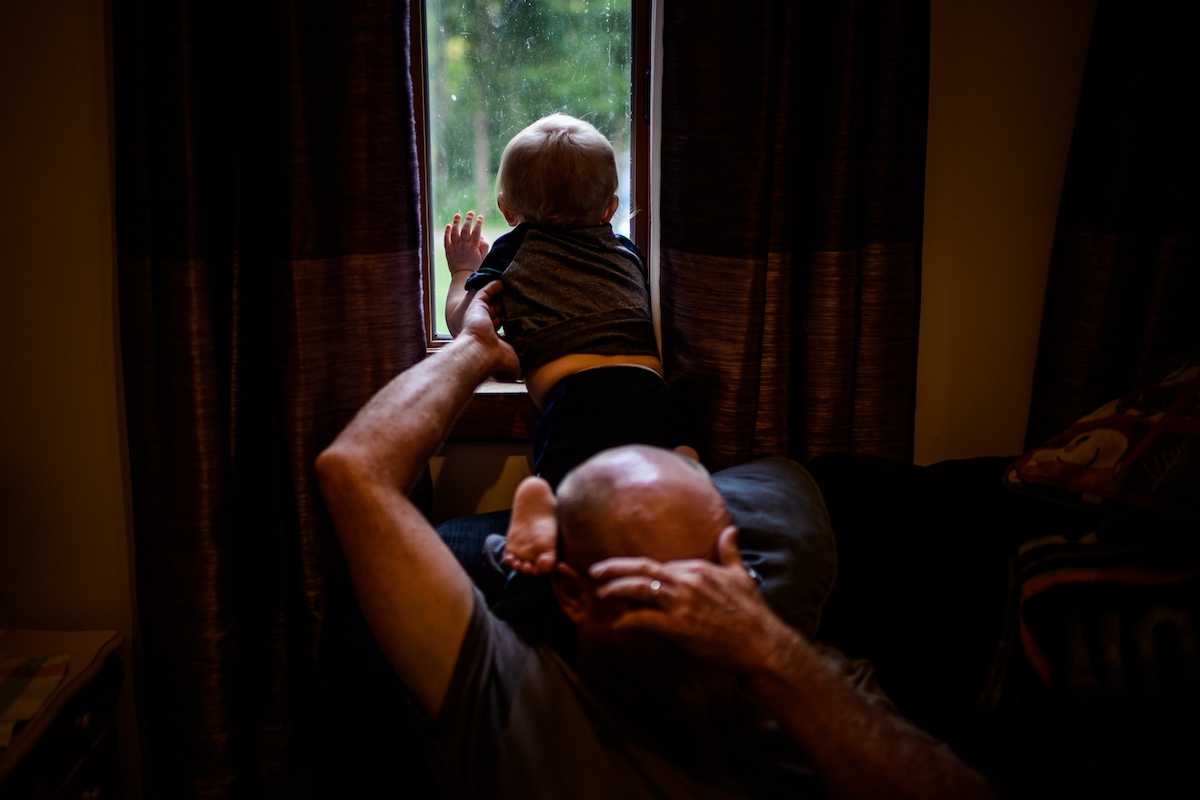 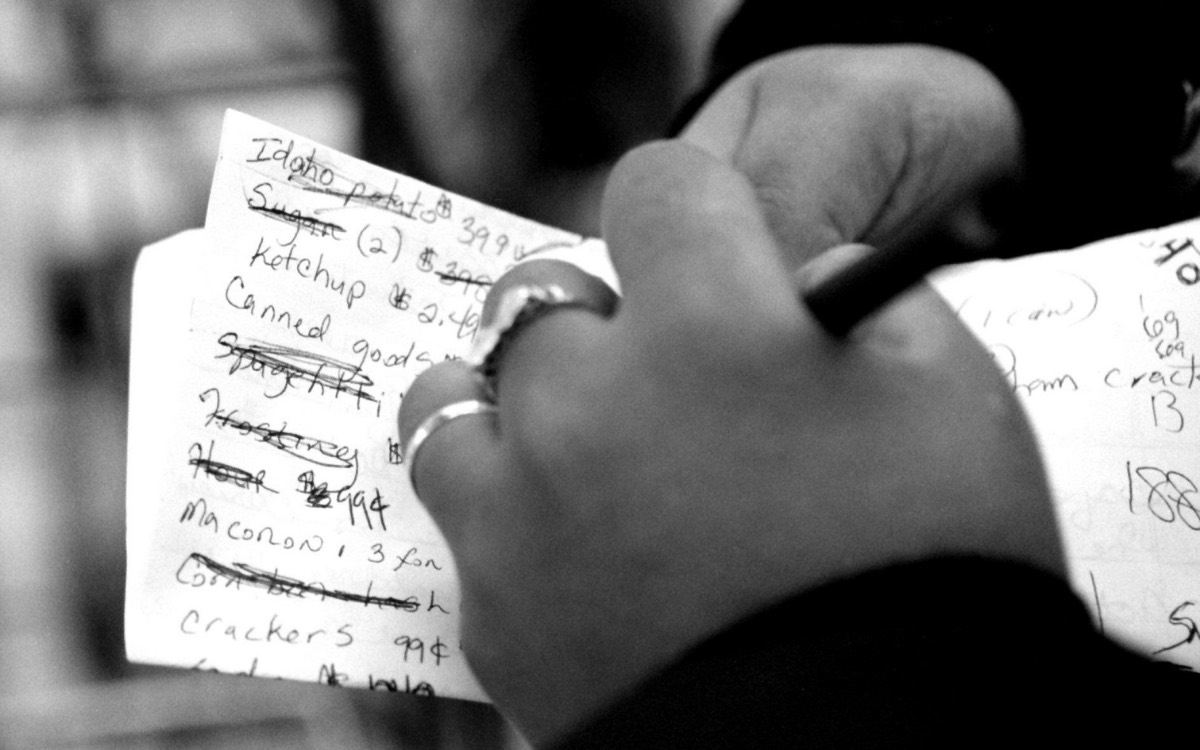 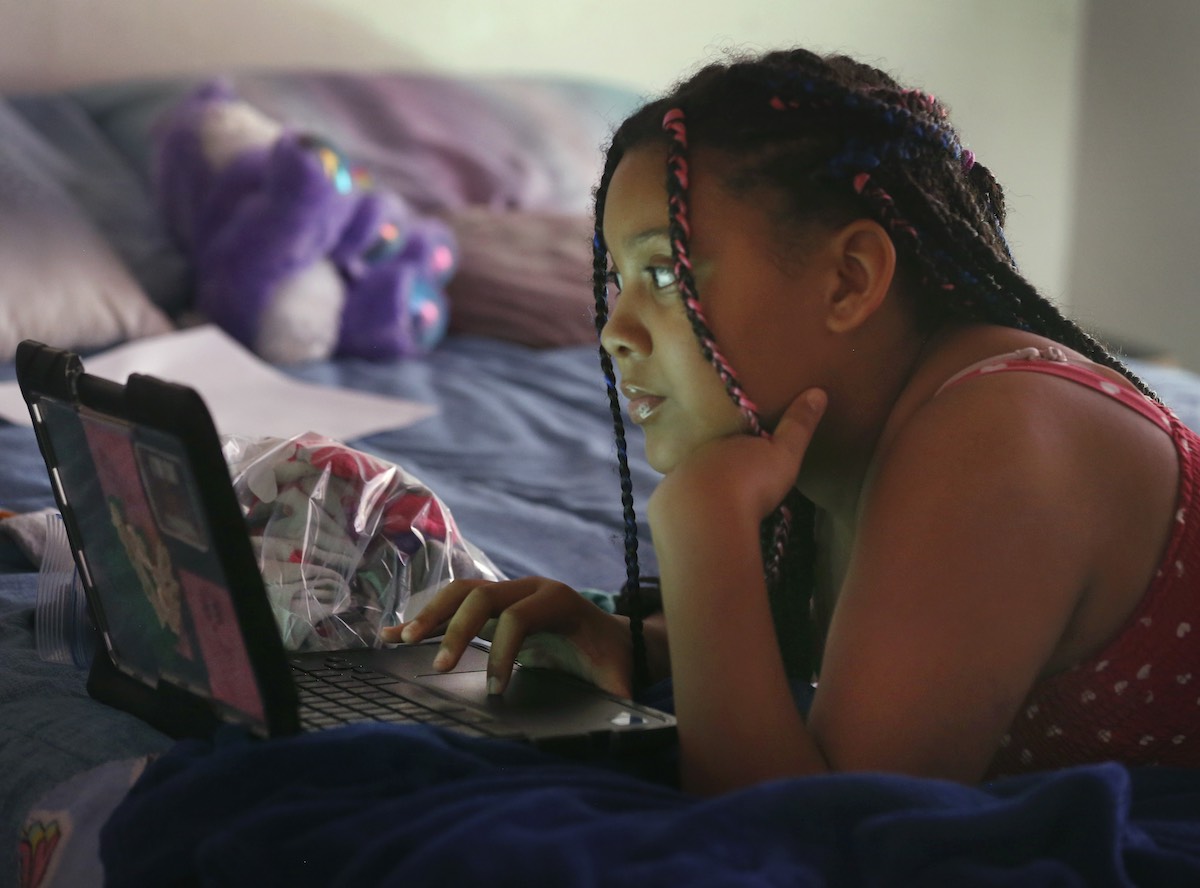